The Chelsea legend is the frontrunner to replace Sarri after just one campaign in management in Championship.


Lampard guided Derby to the Championship play-offs last season but the Mail reports he has already opened talks with his former team.

Sarri’s departure is likely to be confirmed this week with the Italian returning to Serie A to join Juventus .

Chelsea will then speed up the search for his replacement with Lampard the favourite, although Ajax manager Erik ten Hag, Max Allegri, Wolves head coach Nuno Espirito Santo and Javi Gracia are all contenders.


Frank Lampard was pictured in London on Tuesday afternoon as he was seen with former teammate Didier Drogba.

The Chelsea duo Drogba and Lampard met for lunch in Walton Street, under two miles away from Stamford Bridge.

Lampard impressed in his first campaign in management at Derby and Roman Abramovich holds him in high regard, despite his lack of experience as a manager.

“That’s what I would like to see him do but if he feels ready for it – and only he knows – he should jump at it.”

Wed Jun 12 , 2019
Premier League fans around the world will be waiting with anticipation on Thursday morning when the fixtures for the upcoming season are announced. But it seems the opening-day games have already been decided in the Premier League after a picture circulated on social media. If the ‘leaked’ picture turns out […] 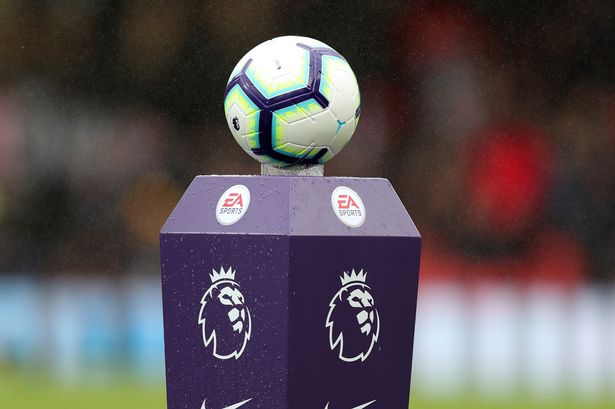