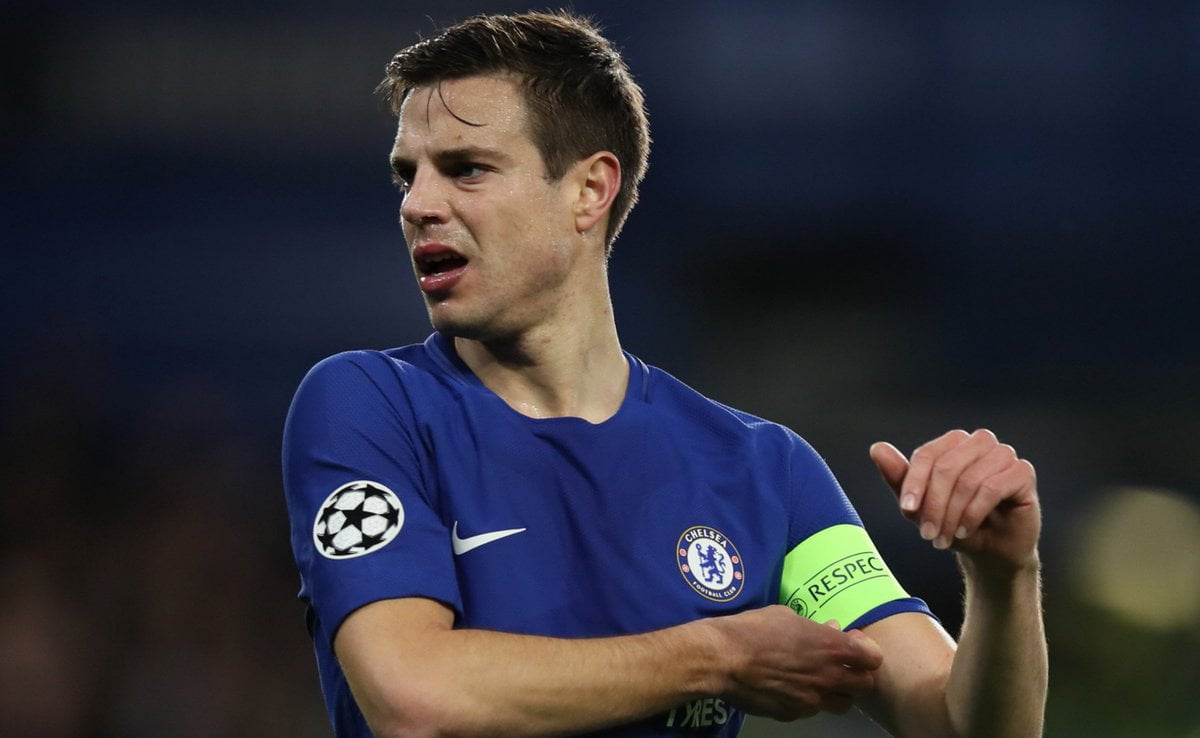 Chelsea captain Cesar Azpilicueta has praised their decision to complete the signing of Timo Werner from RB Leipzig.

On Thursday, Chelsea officially completed their £53 million move for the German forward, who will now join Stamford Bridge in the upcoming transfer window.


Werner has been in spectacular form for RB Leipzig this campaign with 32 goals in 43 matches.

The Germany international also attracted strong interest from Liverpool and had even held discussions with Jurgen Klopp over a possible move to Anfield.


But Chelsea eventually won the race and Azpilicueta believes Frank Lampard’s side have signed an ‘amazing’ attacking option.

‘He’s an amazing attacking player with great experience in the Bundesliga where he has scored a lot of goals,’ Azpilicueta told Sky Sports.

‘He has great experience in the Champions League and Germany’s squad at international level. ‘He’s a big addition for our club. He can raise our level.

‘As I said before, he’s an amazing player, we know we to have help him to find the best position to score goals and also to adapt to the league as quickly as possible is very important.

‘Hopefully we can be competing for the top next season.’

4 months ago
Frank Lampard has revealed how his conversations with Timo Werner helped convince the striker to make the move to Chelsea, with the club having sealed a £47.5 million deal to sign him. Liverpool were one of many clubs interested in signing the 24-year-old before ending their interest in him due to financial […] 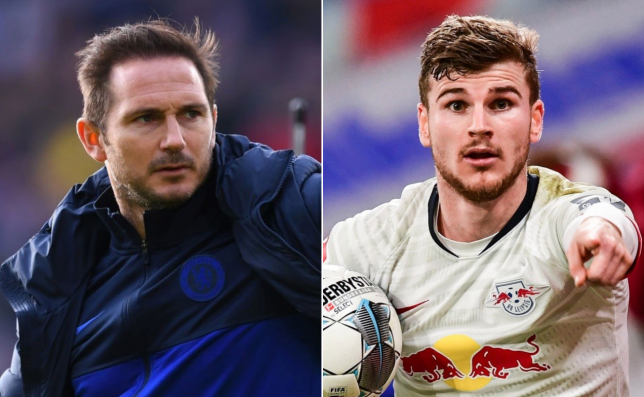