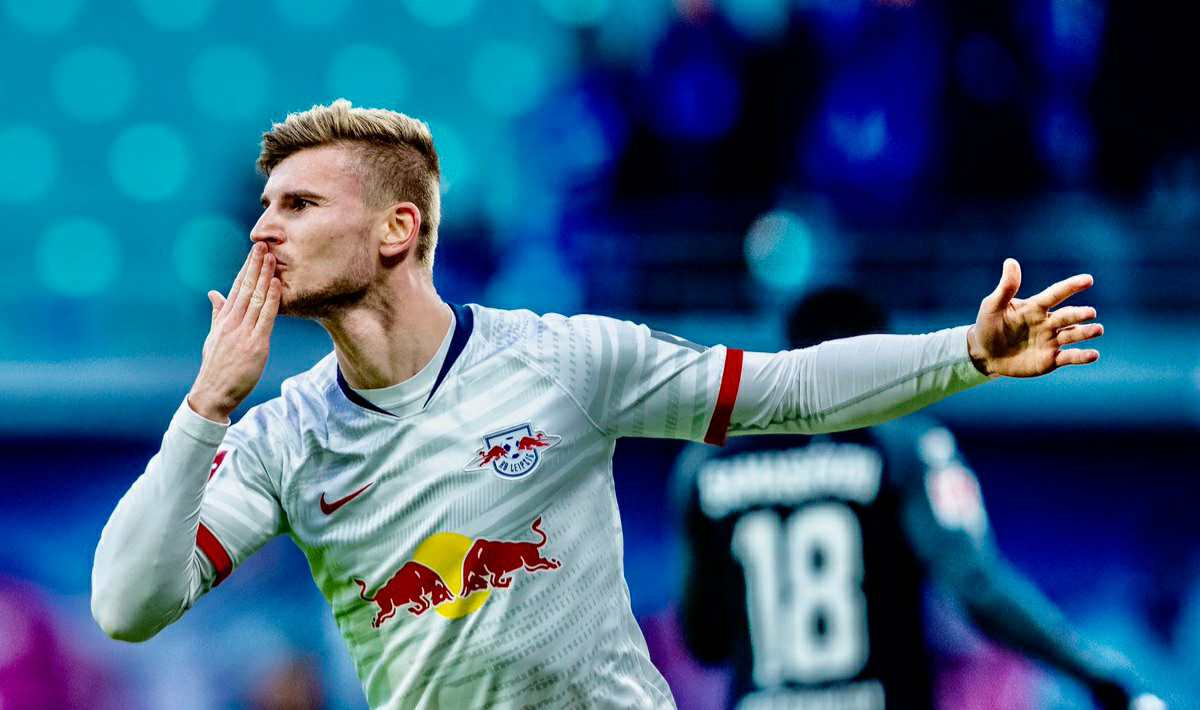 Timo Werner says money was not the reason behind his transfer move to Chelsea and confirms Manchester United and Liverpool both made moves to sign him from RB Leipzig.

Liverpool were favourites to sign the German forward this summer window, while the Reds boss Jurgen Klopp even had discussions with him about a move to the club.

Eventually, it was Chelsea who completed a £53m deal for Werner this month, and he signed a five-year deal which is reported to be worth around £170,000 per week.


Werner who ended the campaign with 34 goals in all competitions for Liepzig, has been impressed by Frank Lampard’s vision after talks with the Chelsea head coach.

‘I agreed [to join Chelsea] a few weeks ago,’ Timo Werner said in an interview with Sportbuzzer.


‘The whole thing was quite unproblematic because I had a lot of time to think about it before the coronavirus period. ‘It’s no secret that there were several offers.’

When quizzed about the interest from Premier League sides Liverpool and Manchester United, Werner said: ‘It could have been. There were some top clubs who fought for me.

‘The entire Chelsea package was the best for me, my game and my career.

‘Money played the smallest role. For me money was never a decisive factor, [if it was] then I could have gone to China.


‘Chelsea is a top destination in European football. There is a really good team at Chelsea with high quality, we want to challenge at the top. I haven’t regretted my decision for a second.’

4 days ago
Frank Lampard has poured cold water on reports linking Chelsea with a deal for Angel Gomes on the back of his exit from Manchester United and also rubbished talk of an imminent move for Declan Rice. Angel Gomes has severed ties with Manchester United after refusing to sign a new contract with the […] 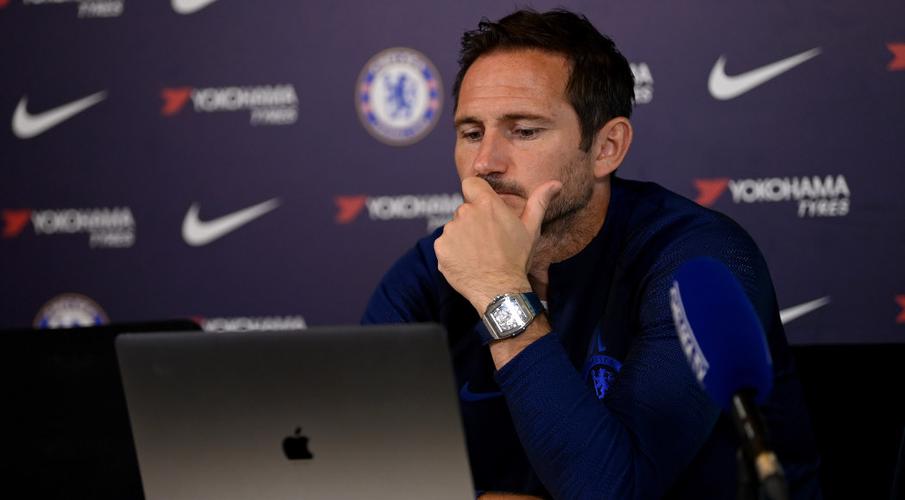