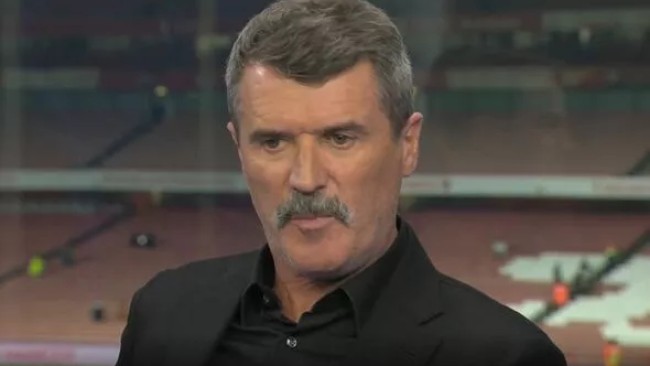 Roy Keane questioned four the quality of four Manchester United players after the club’s slim title hopes were dashed with a 3-2 defeat against Arsenal.

Eddie Nketiah scored his second of the match in the 89th minute to put Arsenal five points clear at the top of the Premier League table.


United were without Casemiro for the game at the Emirates which saw Scott McTominay come into the team, while Aaron-Wan Bissaka was replacing the injured Diogo Dalot.

McTominay’s inclusion came at the expense of Fred, who had been expected to start the game after excelling against Manchester City last week.

Bukayo Saka gave the Gunners the lead before the hour-mark and he terrorised Luke Shaw all through the win.

And, though the Red Devils put up a good fight in north London, Keane says the inclusion of Shaw, Wan-Bissaka, Fred and McTominay showed they are still ‘well short’ of challenging for the title.


‘The last few days have been difficult with dropping points at Palace and obviously the defeat today but that’s what the game does to you.

‘United weren’t at their best but you think: ‘Can you hang on for a draw?’ Take the point and move on.

‘But it goes back to United, they’ve made progress but at the end of the game I’m looking at Shaw at left-back, there’s questions over him. Wan-Bissaka, Fred is back in midfield, McTominay. It’s like United haven’t moved on from the problems of the past.

‘I’m not just blaming those players because it was a tough game and credit to Arsenal but this is a reality check. I’ve been saying for the last few weeks I still think United are well short.

‘I know they’re missing some important players today but that’s the game, you’re going to be missing players. A squad like Manchester United should be able to deal with it.When the going gets tough in the last 20 minutes you’re looking at the options off the bench and it wasn’t great.

‘For all the money United have spent they’re still well short. We saw that today against an Arsenal side that are flying.’

2 weeks ago
Arsenal head coach Mikel Arteta reacted to Marcus Rashford opening the scoring for Manchester United by coaching Ben White and also revving up the crowd. Rashford made Arsenal pay with a shot from distance at the Emirates on Sunday after a Thomas Partey pass was intercepted by the United star […] 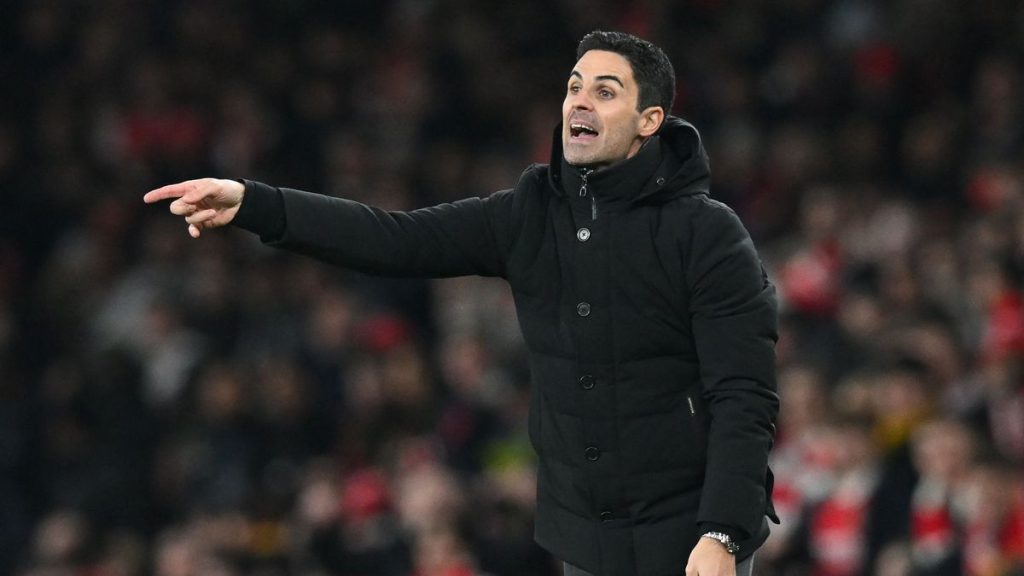