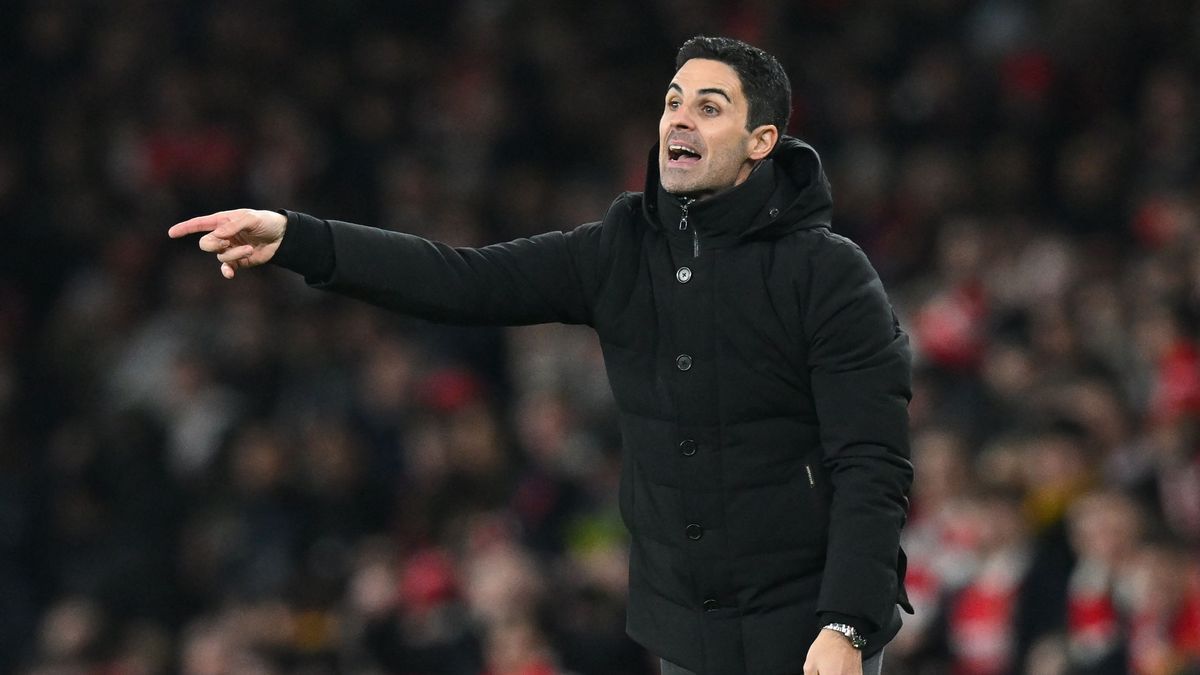 Rashford made Arsenal pay with a shot from distance at the Emirates on Sunday after a Thomas Partey pass was intercepted by the United star and played to Bruno Fernandes.


The Portuguese midfielder laid the ball back to Rashford as the the Red Devils move progressed, with the Red Devils finding themselves with the advantage of four on three.

The reason for this is that White had already started sprinting up the wing without turning his head, and by the time he discovered his teammates had lost the ball, he was too far up the pitch to return.

So, Rashford skipped past Partey and after making a bit of room for himself shot and beat Arsenal goalkeeper Aaron Ramsdale from long range.

Without skipping a beat, Arteta pulled White over towards him and started coaching him on his positioning as the rest of the Gunners squad faced up to resume play.


Arteta wasn’t furious with the full-back but instead appeared to explain to him calmly what he wants to see from him with arm gestures.

As White got back into position, Arteta turned towards the Arsenal supporters and pumped his hands to encourage them to get behind the team.

Gunners supporters responded by chanting loudly and it wasn’t long before the Arsenal side drew the scores level through Eddie Nketiah.

The Arsenal supporters then began singing Arteta’s name, with the Spanish coach responding to the song by putting his arms up, punching the air and clapping the crowd.

2 weeks ago
Cesc Fabregas says Leandro Trossard showed flashes of what he will bring to Arsenal in his brief cameo against Manchester United and is not convinced they don’t need more January signings. The north London side restored their five-point advantage at the top of the Premier League with a 3-2 victory […] 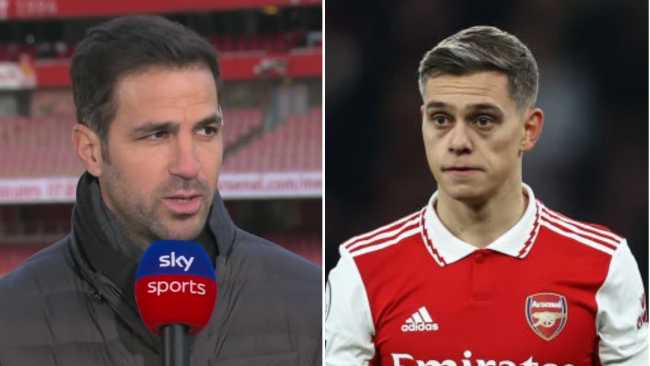