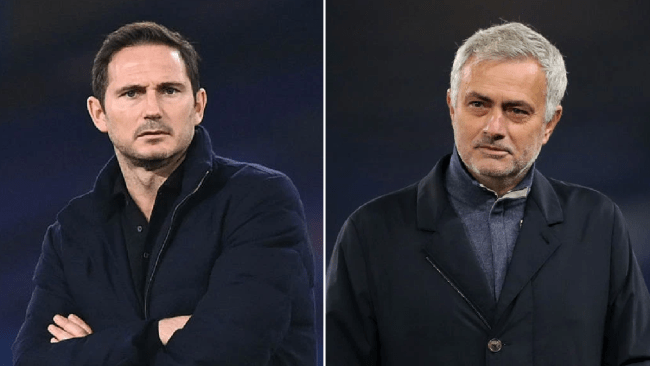 Frank Lampard has disagreed with Jose Mourinho’s claim that Tottenham are not in the Premier League title race after the Portuguese manager described his team as ‘just a pony’.

Spurs remain top of the league after a goalless draw between the two teams at Stamford Bridge, with the blues edging the chances in a tight, tactical battle on Sunday.


Although Tottenham maintained their position at the top of the table, Mourinho said afterwards that Chelsea were bigger contenders and his team were huge underdogs.

‘They are one of the biggest contenders, there is no doubt about that. I believe that for them it is not a problem at all to be two points behind us and Liverpool – and if Leicester win, I believe they are also with the same points as us,’ said Mourinho.

‘I don’t think it’s a problem for Chelsea. They know how powerful they are, they know the squad they have, and they know that this is a long, long run. And they also know that Tottenham is not a candidate.

‘We are not even in the race. We are not a horse. I don’t know the word in English, but the small, young horses. A pony. We are just a pony.


‘And you see the difference. Joe Rodon was playing for Swansea, Thiago Silva was for many, many years – and he still is – one of the best centre-backs in the world. And maybe one month of Thiago’s salary pays one year of Joe’s salary. So, calm.’

But Lampard disagreed with Mourinho’s comments and sees Tottenham as a legitimate challenger for the title, with Tottenham having already come through matches against Manchester United, Manchester City and now Chelsea without losing anyone.


Told about Mourinho’s comments, Lampard said: ‘It’s Jose’s call to say it how he sees it from his end, but from the outside they’re top of the league or very close to the top.

‘If we’re contenders then they have to be contenders. I think if you’ve got Harry Kane and Son in your team – Son’s got nine goals, Harry’s got seven – they keep clean sheets well because of the organisation of their team, they would expect to be in the race.

‘They’ve invested heavily, they’ve got people like Gareth Bale sitting on the bench, Dele Alli’s not here, there’s a strong squad there. So I think we’re all competing, but Jose can say it as he sees it.’

2 months ago
Wolves forward Raul Jiménez suffered a fractured skull during their Premier League game against Arsenal and has now undergone surgery. The Mexican star was stretchered from the pitch after a sickening clash of heads with Arsenal defender David Luiz shortly after the start of the clash. “You start hearing ‘code […] 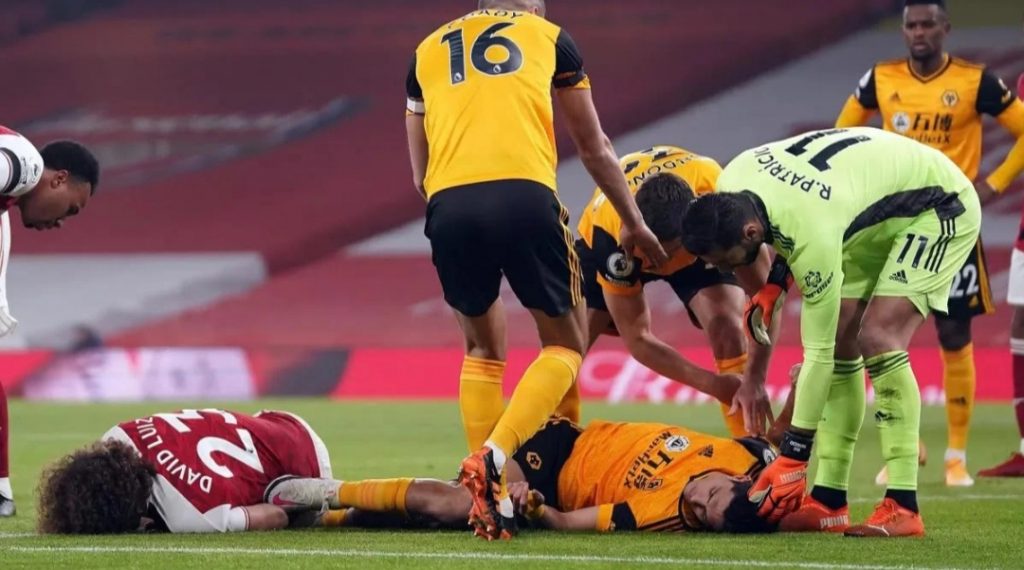