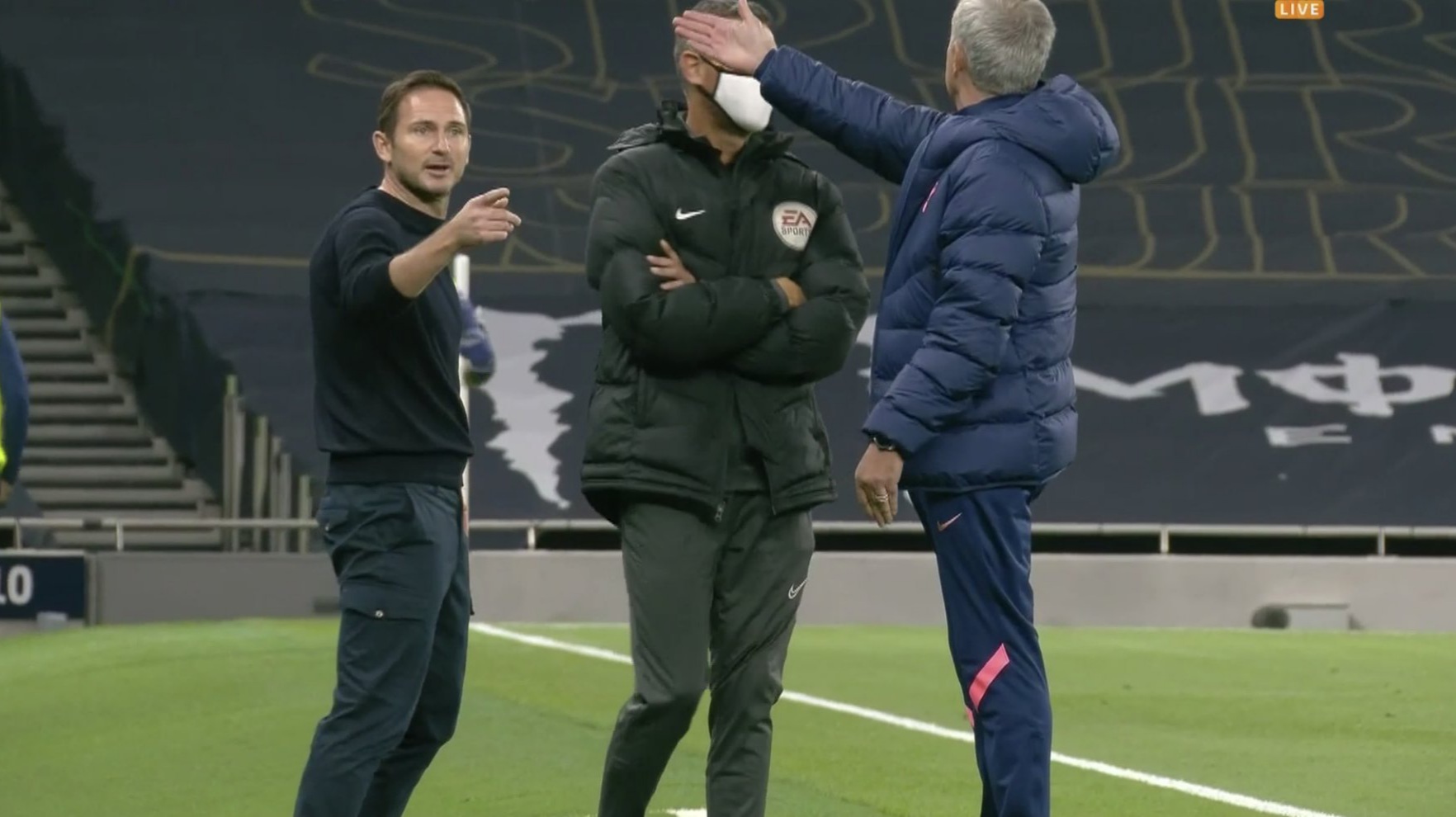 Frank Lampard has hit back at Jose Mourinho’s claims about their touchline row during Chelsea’s defeat against Tottenham in the Carabao Cup on Tuesday.

Tottenham progressed to the quarter-finals of the competition, beating Chelsea on penalties after a 1-1 draw in normal time.

When addressing his comments after the match, the Tottenham boss said he was only advising his former player about his touchline etiquette.

However, speaking ahead of Chelsea’s game against Crystal Palace on Saturday, Lampard disagreed with Mourinho’s claims.


‘I don’t think any remarks made on the touchline can be called advice,’ the English boss said. ‘They can probably be wrapped us as advice after a game when you’ve managed to get back in the game and win on penalties.

‘I would always be happy to take advice from fellow managers and everything around me, whether it be my players, my staff or people I respect in and out of football. That’s what moulds you as a manager.


‘I don’t think the Jose incident was ever advice. ‘On the touchline, if you look like you are trying to be what might be perceived as arrogant or if you’re trying to portray a character, that can become not real or boring.

‘I certainly don’t do that, I just react as I see fit. I don’t think people should expect us to not get caught up in the excitement.’

5 months ago
Frank Lampard says the Chelsea penalty taker row has been ‘dealt with’ both on the pitch and the dressing room after Tammy Abraham tried to take the spot-kick instead of Jorginho. Abraham was interested in taking the spot-kick in Chelsea’s 4-0 victory over Crystal Palace but captain Cesar Azpilicueta ushered […] 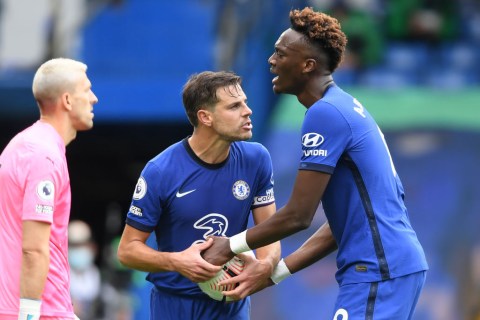