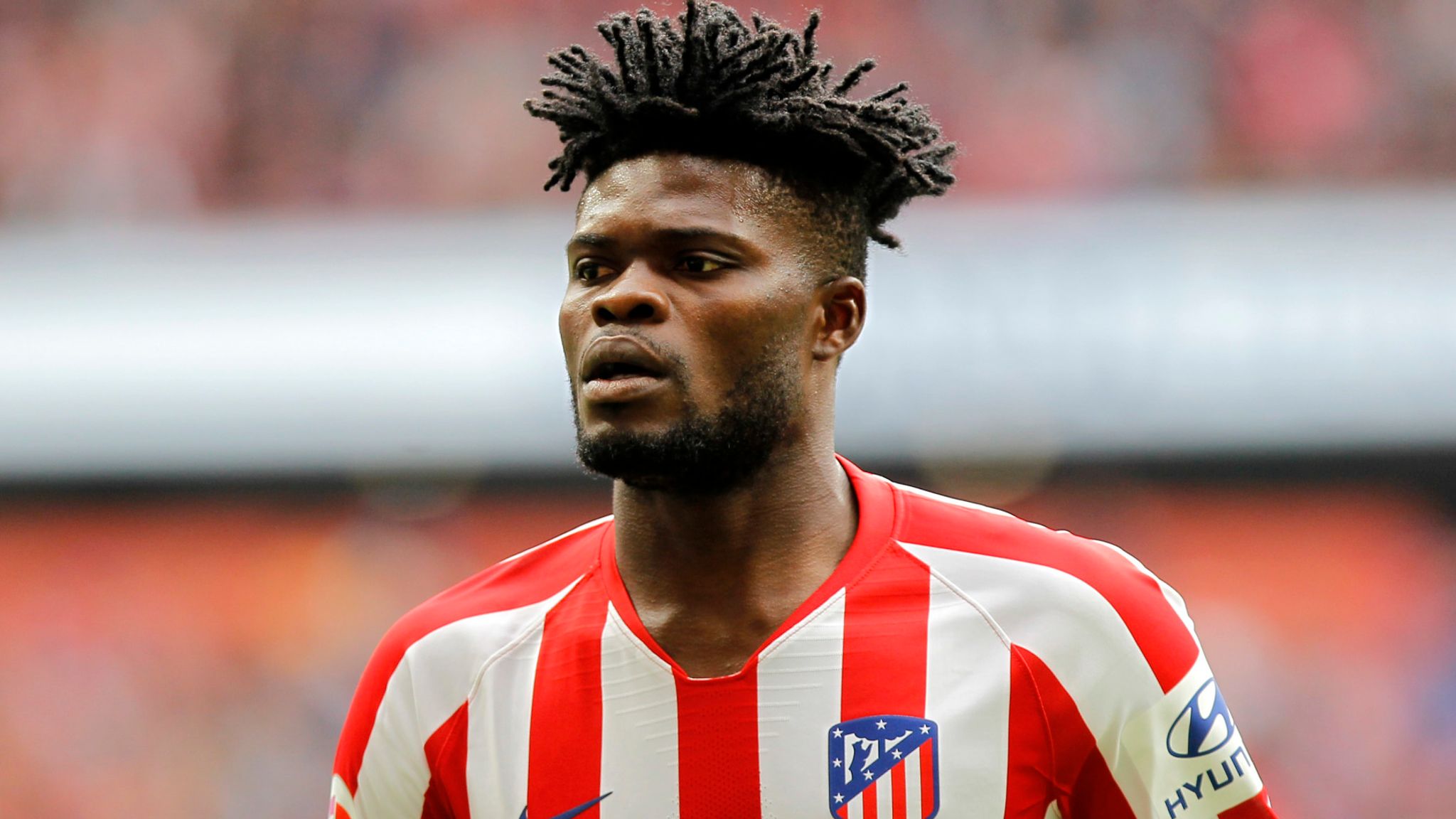 Chelsea may look to sign Arsenal transfer target Thomas Partey as a possible alternative to Declan Rice, according to reports.

Chelsea boss Frank Lampard wants to add a defensive midfielder to his team before the transfer window deadline closes on Monday.


They have already invested heavily in their team this summer, signing the likes of Kai Havertz, Timo Werner, Hakim Ziyech, Ben Chilwell and most recently, goalkeeper Edouard Mendy from Rennes.

With Chelsea’s defensive issues exposed once again in their 3-3 draw with West Brom last weekend, adding a player in midfield to protect their defense could help matters.

Rice is believed to be Lampard’s main target to fill that role, but West Ham have remained insistent that they do not want to lose the player this summer.

And according to the Guardian, the Blues could now move for Atletico Madrid midfielder Partey as a potential alternative option to Rice.


The Telegraph also claim that Chelsea scouts have been watching the Atletico Madrid star over recent months. Partey’s contract at the club includes a £45m release clause, which the gunners are yet to activate.

The report from the Telegraph also states that Arsenal are interested in Chelsea midfielder Jorginho.

12 months ago
Frank Lampard has hit back at Jose Mourinho’s claims about their touchline row during Chelsea’s defeat against Tottenham in the Carabao Cup on Tuesday. Tottenham progressed to the quarter-finals of the competition, beating Chelsea on penalties after a 1-1 draw in normal time. Mourinho was heard shouting, ‘F*****g hell Frank, […] 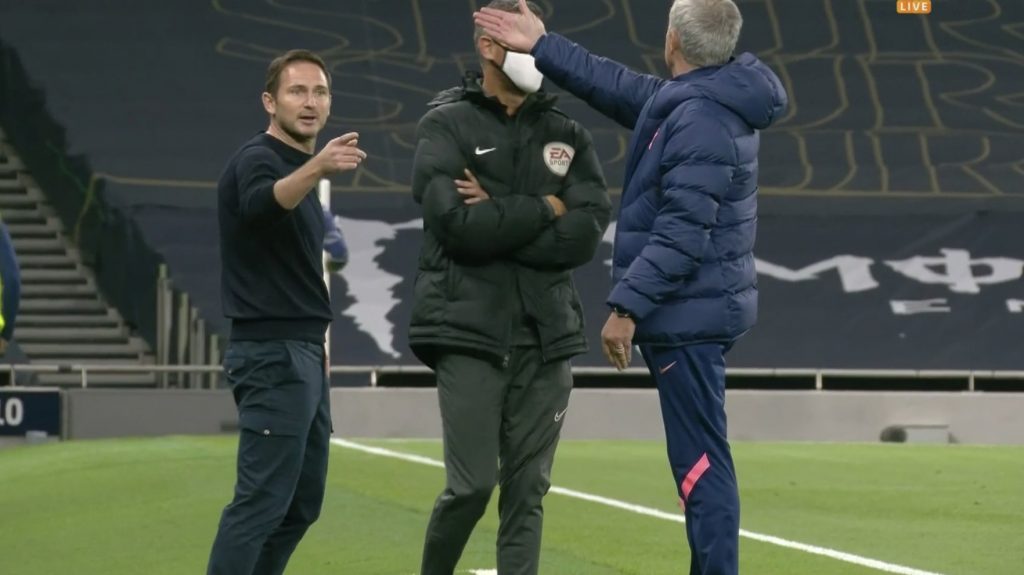