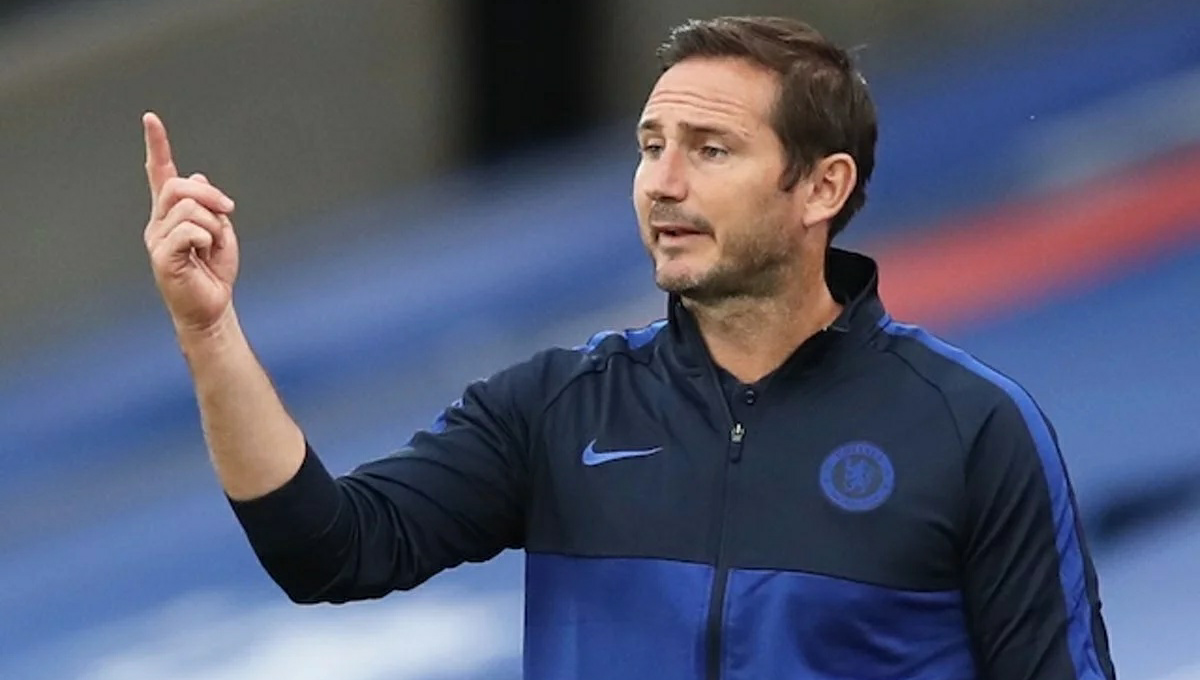 Frank Lampard has now confirmed that Chelsea defender Fikayo Tomori will leave the club on loan this January transfer window.

Lampard said this on Sunday after Chelsea’s FA Cup third-round 4-0 victory over Morecambe. And also said that was one of the reasons he did not start Fikayo against Morecambe.

“Situation with Fikayo is open about the moment,” Frank Lampard said at his post-match press conference after the game.

“There is a possibility he could be going on loan to get games somewhere else. “So that would have to be the solution for him and the club.

“That was part of my thinking of not starting him today [against Morecambe].”


Tomori had the opportunity to join West Ham in the summer but he chose to stay at Chelsea – Newcastle United are also interested in the defender.

Meanwhile, the blues have struggled recently in the Premier League but Lampard has defended his misfiring forwards, who are still young.


The Chelsea boss added: “We have a lot of young players in forward areas who have real potential.

“If you look around the Premier League, the players at the top of the scoring charts, are 27. 28, 29 years old. They produce every week.”

3 months ago
Cristiano Ronaldo’s latest goal for Juventus has further written the Portuguese superstar into the football’s history books as he set another goal-scoring mark. Roma scored late in Serie A to add some gloss to the Bianconeri’s 3-1 win over Sassuolo, helping the club to close the gap on league leaders Milan in their pursuit of […] 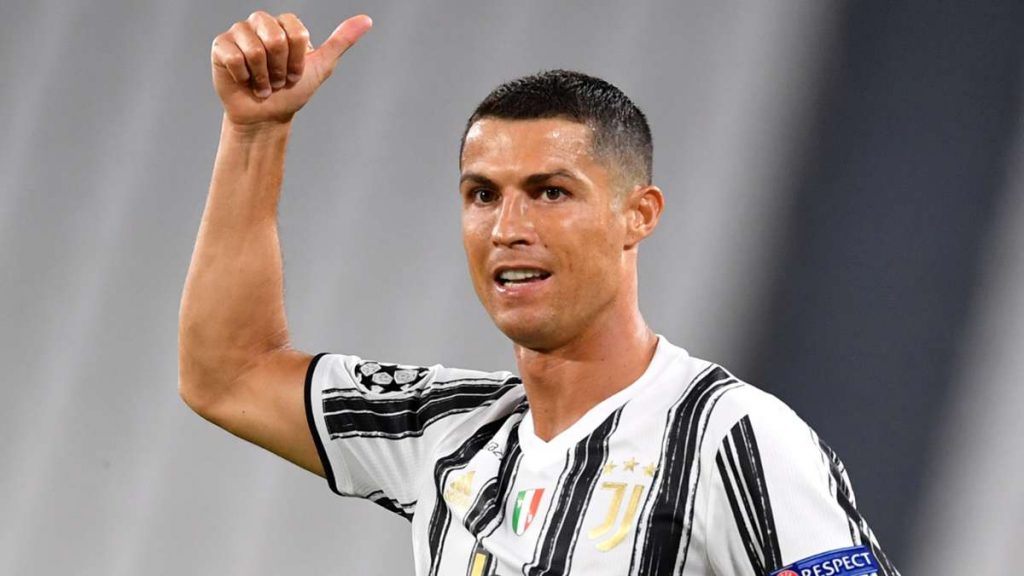