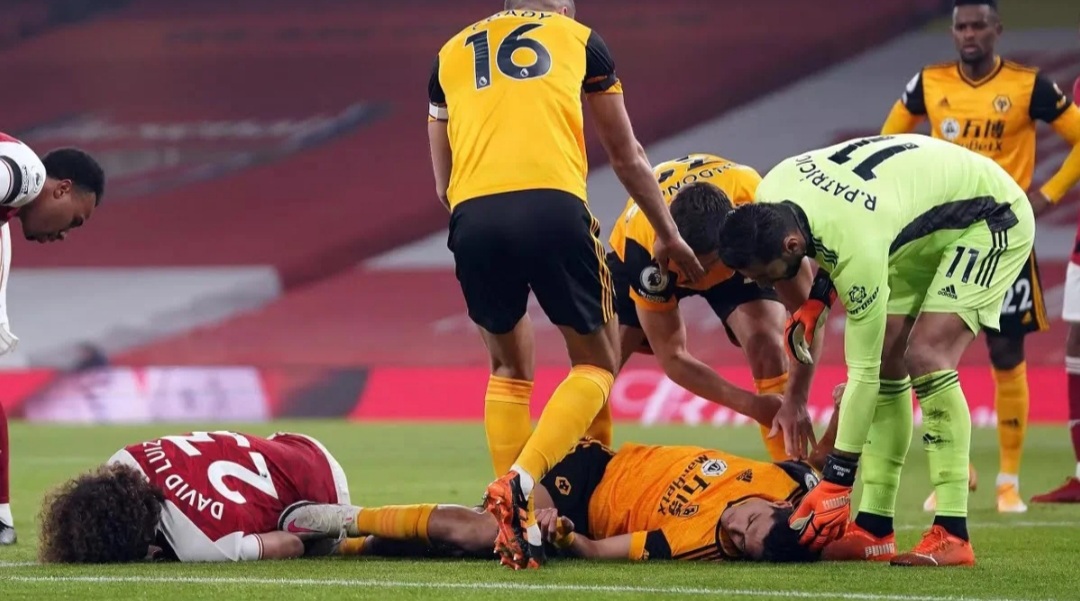 Wolves forward Raul Jiménez suffered a fractured skull during their Premier League game against Arsenal and has now undergone surgery.

The Mexican star was stretchered from the pitch after a sickening clash of heads with Arsenal defender David Luiz shortly after the start of the clash.


“You start hearing ‘code red’,” Wolves manager Nuno Espirito Santo said. “It was a bad moment. What was the reaction? Panic, panic panic. You could see the faces on the team-mates. It was a serious situation. It’s awful and terrible.”

Jiménez was given oxygen and rushed straight to hospital after the incident. Wolves have now confirmed that the 29-year-old underwent an operation for a fracture to the skull and is now in a stable condition.

“Raul is comfortable following an operation last night, which he underwent in a London hospital,” read a statement.

“He has since seen his partner Daniela and is now resting. He will remain under observation for a few days while he begins his recovery.


“The club ask that Raul and his family are now afforded a period of space and privacy, before any further updates are provided in due course.”

Mon Nov 30 , 2020
Barcelona will have to pay a fine of €3,000 fine, after Lionel Messi paid tribute to Diego Maradona, by celebrating in a Newell’s Old Boys jersey on Sunday, according to reports. Messi celebrated his goal in Barca’s 4-0 win Osasuna, by taking off the Spanish club’s blue-and-burgundy strip to reveal […] 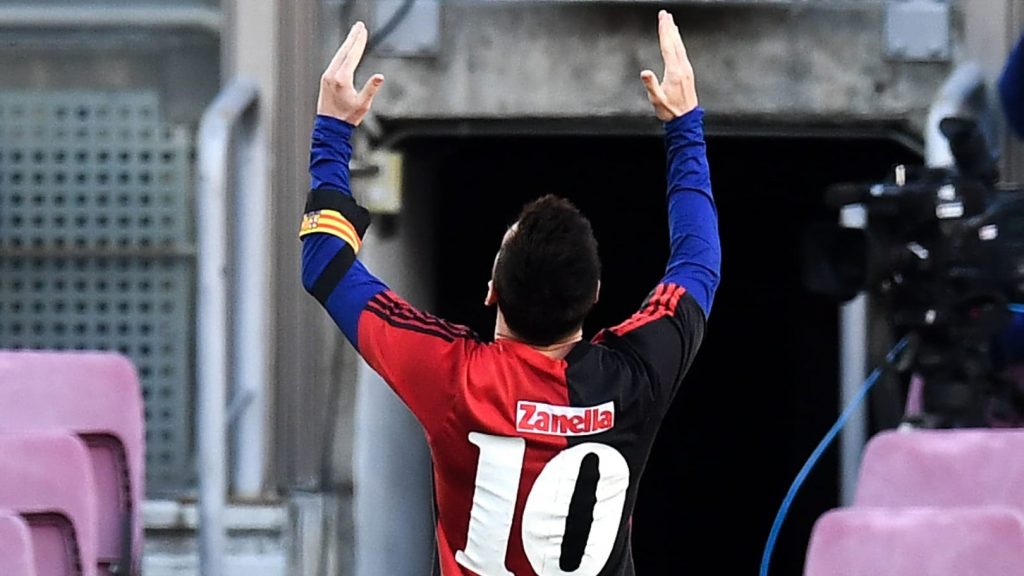