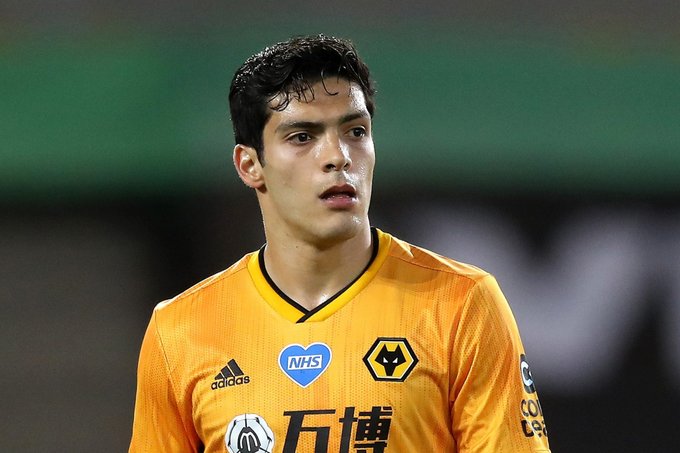 Manchester United have denied reports in Portugal that a deal for Wolves striker Raul Jimenez is already in place.

Jimenez has enjoyed his best campaign to date in 2019-20, scoring 26 goals in all matches. His good form has seen him linked with big teams in Europe.


And United appear a likely destination. In fact, reports in Portugal claimed his move to Solskjaer’s side is imminent because Wolves are on the verge of signing Paulinho – who is reported to be his replacement.

Broadcaster RTP said that Jimenez is “on his way” to Manchester United this summer window, getting his dream move to the club.

However, It was stated much later that any deal for Raul Jimenez would cost the Red devils around £60m.

But, the Manchester Evening News claims Man United confirmed there is ‘nothing in the report’. They claimed that while Solskjaer like the player, they are no longer interested in signing a new No 9.


Mexican newspaper columnist Jonatan Pena, says Jimenez is happy to remain at Wolves, unless the Red Devils make a move to sign him.

With Odion Ighalo signing a loan extension to stay at Old Trafford until January, the club’s transfer focus remains elsewhere.

A deal to sign Dortmund’s Jadon Sancho remains their priority this summer – United are believed to be confident of signing the winger.

4 months ago
Bayer Leverkusen manager Peter Bosz says Kai Havertz has made already a decision concerning his future and admits he could move any day now. The midfielder has been linked with an exit away from the club this summer, though Leverkusen want around £90m for him. Chelsea are keen on the […] 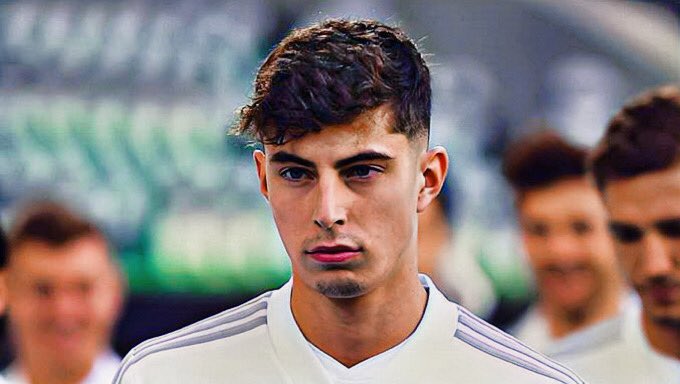