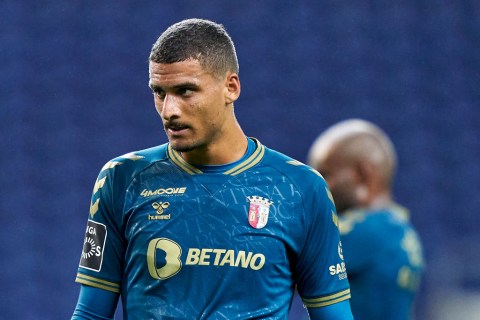 Manchester United are currently tracking the progress of Braga centre-back David Carmo, with Ole Gunnar Solskjaer looking for a new defender in the January window or the following summer.

The 21-year-old only made his debut for Braga in January, but has already played 23 matches for the club and established himself as a regular in the team.


The 6’5″ central defender was involved in the Portugal Under-19 squad that won the 2018 European Championship and has long been scouted by big clubs in Europe.

According to ESPN, Manchester United are just one of a number of Premier League sides that have shown an interest in Carmo, while he has also caught the eye of teams outside England.

Roma and Fiorentina were eyeing a move for the player in the summer window and there will be plenty of competition from Europe should any club show their hand in the race for the youngster.

Manchester United’s move for Carmo reportedly hinges on the club getting rid of at least one of the defenders in the current squad.


Marcos Rojo and Phil Jones remain at United, despite not being in Solskjaer’s plans and the hierarchy want to offload one of those two before they sign another centre-back.

The duo are behind Harry Maguire, Victor Lindelof, Eric Bailly, Axel Tuanzebe and Fosu-Mensah in the pecking order, while Rojo is also behind Luke Shaw and Alex Telles at the left-back position.


Carmo is reported to be attractive to the Norwegian because he is looking for another left-sided defender and he fits the bill.

Fabregas offers some Mourinho advice to Mikel Arteta at Arsenal

6 months ago
Cesc Fabregas has praised Mikel Arteta for wanting to impose his own style on the team, but has reminded the Arsenal manager that some Jose Mourinho-style pragmatism could be useful for him. Arsenal have looked good in some games this campaign, but they have also struggled to maintain the fine […] 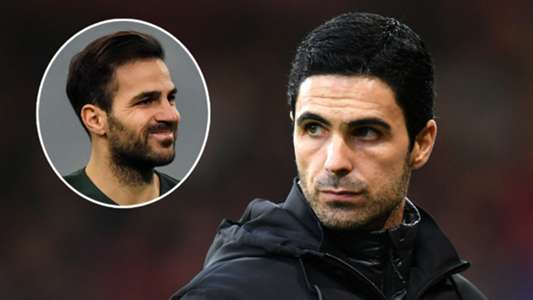