Manchester United have failed in their bid to sign Ajax goalkeeper Andre Onana, it has been claimed.

United are reportedly said to have seen an offer of £35million rejected by the Dutch giants for the Cameroon international.

The Daily Record reports that the Old Trafford club made their move amid ongoing speculations over the future of David De Gea at the club.

However, it remains to be seen if they will return with a higher offer as the major overhaul at United looks set to begin.

The 25-year-old goalie has been an impressive performer for club and country over the past few years, leading to him catching the eye of scouts at United.

But the fact that United have gone as far as making a bid suggests there is huge doubt over the long-term future of De Gea.

The Spanish international is about to enter the last year of his existing contract with the club who are desperate for him to commit his future there.

But talks over a new £350,000-a-week contract have stalled in recent months, at the same time De Gea lost his form and made a series of mistakes.

There were even calls for the manager Ole Gunnar Solskjaer to drop the 28-year-old as his errors played a role in the exit from the Champions League and then the fall down to sixth position in the Premier League.

United only qualifying for the Europa League next campaign, and Solskjaer conceding the club need a miracle to be challenging for the title next year, will also have been noted by De Gea who wants to play at the top level now that he is in the peak years of his career.

Paris Saint-Germain have been monitoring his progress and United know they face a decision over whether to sell him this summer window while they can still command a fee or risk losing him on a free transfer in a year.

Onana is regarded as a top class keeper who has been watched by a number of top clubs across Europe, and crucially he is still young and has plenty of his best years ahead of him.

That means he fits the mould of the type of player Solskjaer and the board want to sign as they try to build a new-look team of young players with promise.

Sun May 19 , 2019
Real Madrid manager Zinedine Zidane has dropped a huge hint that Gareth Bale’s career at the club could be over after leaving the forward on the bench for the side’s 2-0 loss at home to Real Betis. Talk of Bale’s possible exit intensified when Zidane returned as head coach back […] 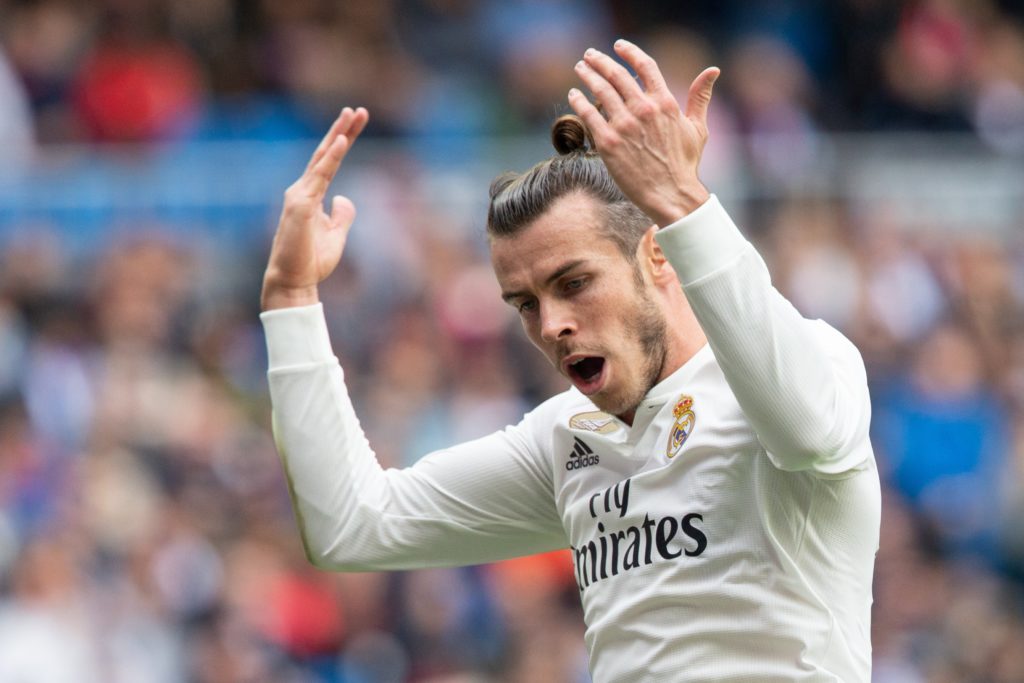