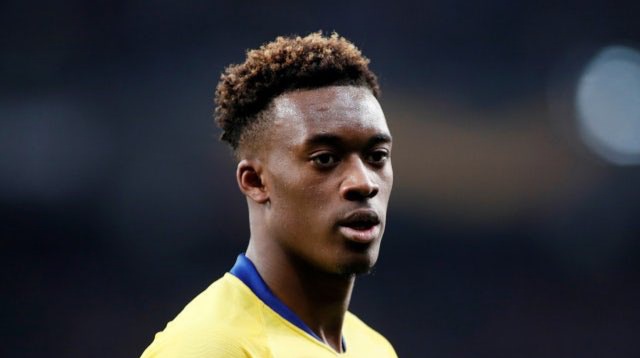 Chelsea’s players are back training in small groups after they all passed the first phase of screening for coronavirus amid attempts for the Premier League to return by June.

Callum Hudson-Odoi was seen at Cobham having had a negative test days after he was arrested following allegations of rape. Both Chelsea and the player have yet to speak after the news emerged on Sunday.


19 of the 20 Premier League teams were screened for Covid-19 on Sunday and Monday with the virus having disrupted football across Europe.

The players were given their results on Tuesday afternoon and Chelsea chose to train from 4pm after Lampard instructed his players to return to training.

The session marked Chelsea’s first day back in training in groups for 72 days, having been allowed to do solo sessions with a doctor in recent weeks since lockdown was introduced.

Chelsea players still have to follow phase one of the Premier League’s protocols which was agreed on Monday in a video conference call.


They will work in groups of five sessions while also maintaining social distancing. All training equipment will be disinfected, kit will be delivered to players’ homes so they don’t have to use the dressing rooms.

However, There will be another phase to be voted on by the 20 Premier League sides to loosen restrictions to get ready to resume the campaign.


Premier League chief executive Richard Masters says he is flexible on a return date for the season after aiming to restart for June 12.

“I think once you know when you can start full contact training, and we’ve had a proper discussion about clubs over how much is required to create the fitness levels before they can start playing, you’re then in a position to confirm when the season start date is,” he said. 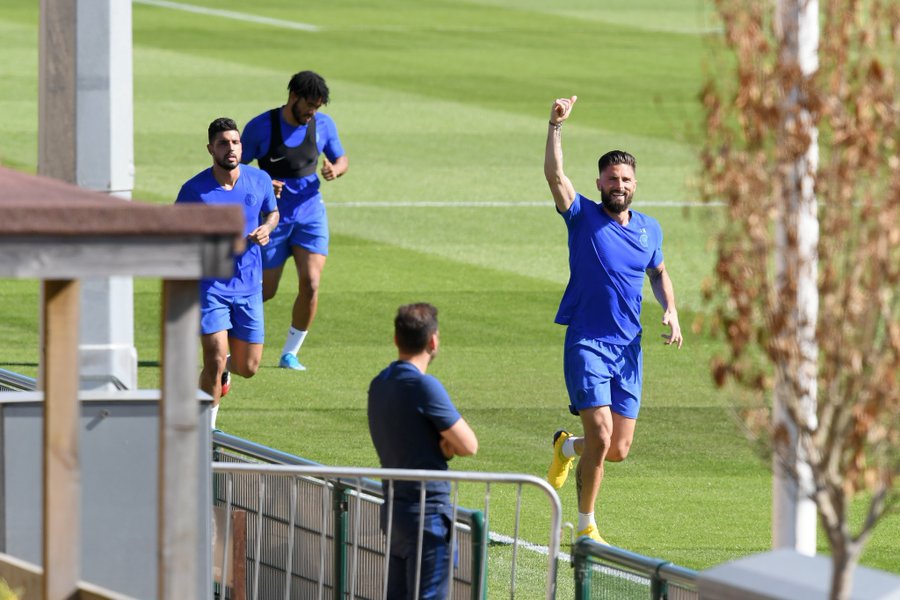 In a statement, the Premier League said: “This first stage has been agreed in consultation with players, managers, Premier League club doctors, independent experts and the government.

“Strict medical protocols of the highest standard will ensure everyone returns to training in the safest environment possible.

“The health and wellbeing of all participants is the Premier League’s priority, and the safe return to training is a step-by-step process. Full consultation will now continue with players, managers, clubs, the PFA and LMA as protocols for full-contact training are developed.”

Samuel Eto'o explains the only thing Guardiola & Mourinho have in common 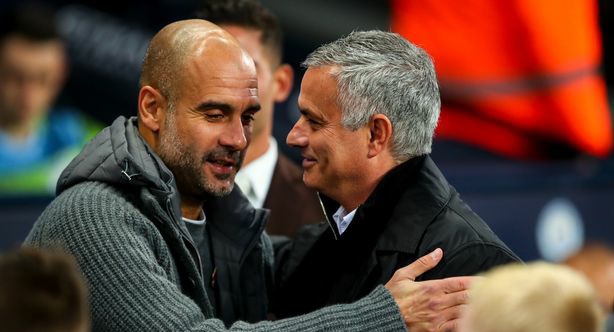