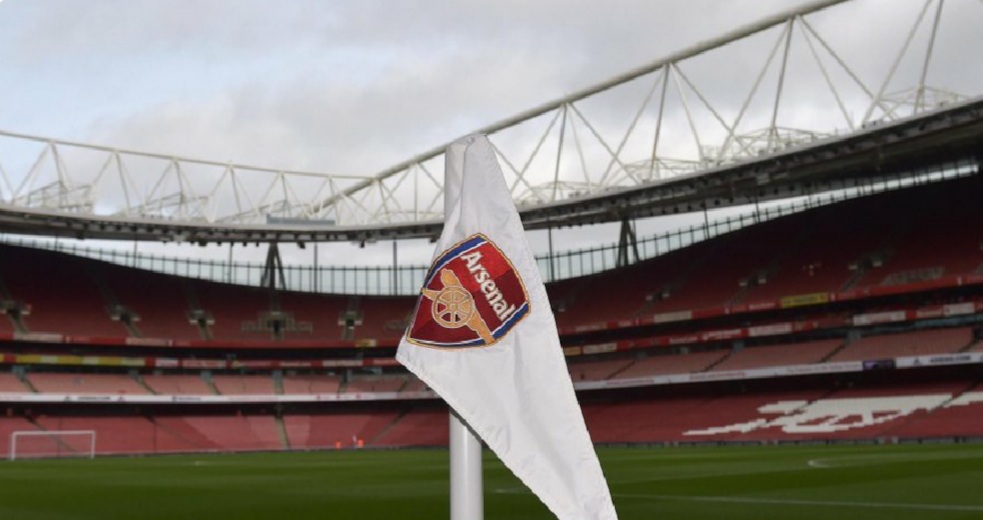 Arsenal’s poor performances after the resumption of the Premier League campaign could be a result of their less-than-ideal preparations, with three players forced to miss training after a positive Covid-19 test just last week.

The Gunners have recorded back-to-back defeats since the league return, first suffering a 3-0 loss against Manchester City in midweek before falling to a 2-1 defeat against Brighton on Saturday.

But according to The Athletic’s David Ornstein, their match preparations for their clash against Manchester City were thrown into disorder after a series of events.

Just few days before the game, the gunners were informed by the Premier League that one of their players had tested positive for the virus and needed to self-isolate for seven days – ruling him out of the City game.


To add to the problem, the player had spent enough time with two of his Arsenal teammates , meaning they needed to quarantine for 14 days.

However, with none of the players showing any symptoms, and having not had any of their players test positive for coronavirus in previous rounds of testing, Arsenal sensed a false positive result.

The club got the player tested again privately, both the antigen and antibody test, and both results came back negative, though this was ‘in-house’ testing it was not approved by the Premier League.

They had to miss training for several days until the next round of testing, on the Monday before they played Man City game, and this time the trio’s tests came back negative and they were allowed to return to training at 5pm on Tuesday which was final training session before the match.


All three players travelled to the Etihad and been involved in the matchday squad, though they were absent in such a crucial time before the game, coupled with the doubts over whether they could play, affected Arteta’s preparations.

Arsenal were affected even more just a minute into that game against City when Xhaka had to be substituted with an injury, while defender Pablo Mari also followed.

‘Everything went wrong from the first minute when Granit got injured and we had to change the plan a little bit,’ said head coach Arteta, who contracted coronavirus back in March, after the game.

‘Every possible accident that could have happened hopefully happened today, not in the remaining 10 games that we have ahead of us.’

Unfortunately for Arsenal, their bad luck with injuries continued against Brighton, with Bernd Leno – who has been the club’s outstanding player this campaign – suffering what seems to be an ACL injury, which would definitely rule him out for a long time.

Guendouzi escapes punishment despite grabbing Maupay by the throat

4 months ago
Matteo Guendouzi will face no further action after an altercation with Neal Maupay in their 2-1 defeat to Brighton on Saturday. This happened after the final whistle of the game, with Guendouzi seen grabbing Maupay by the throat. The FA has confirmed that the incident was not seen by the […] 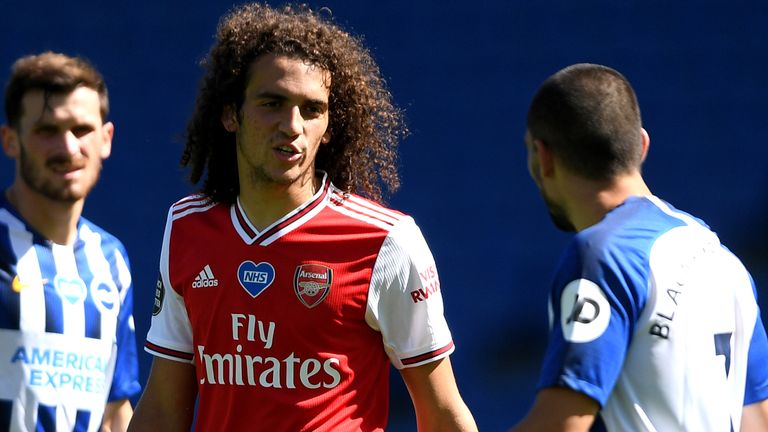