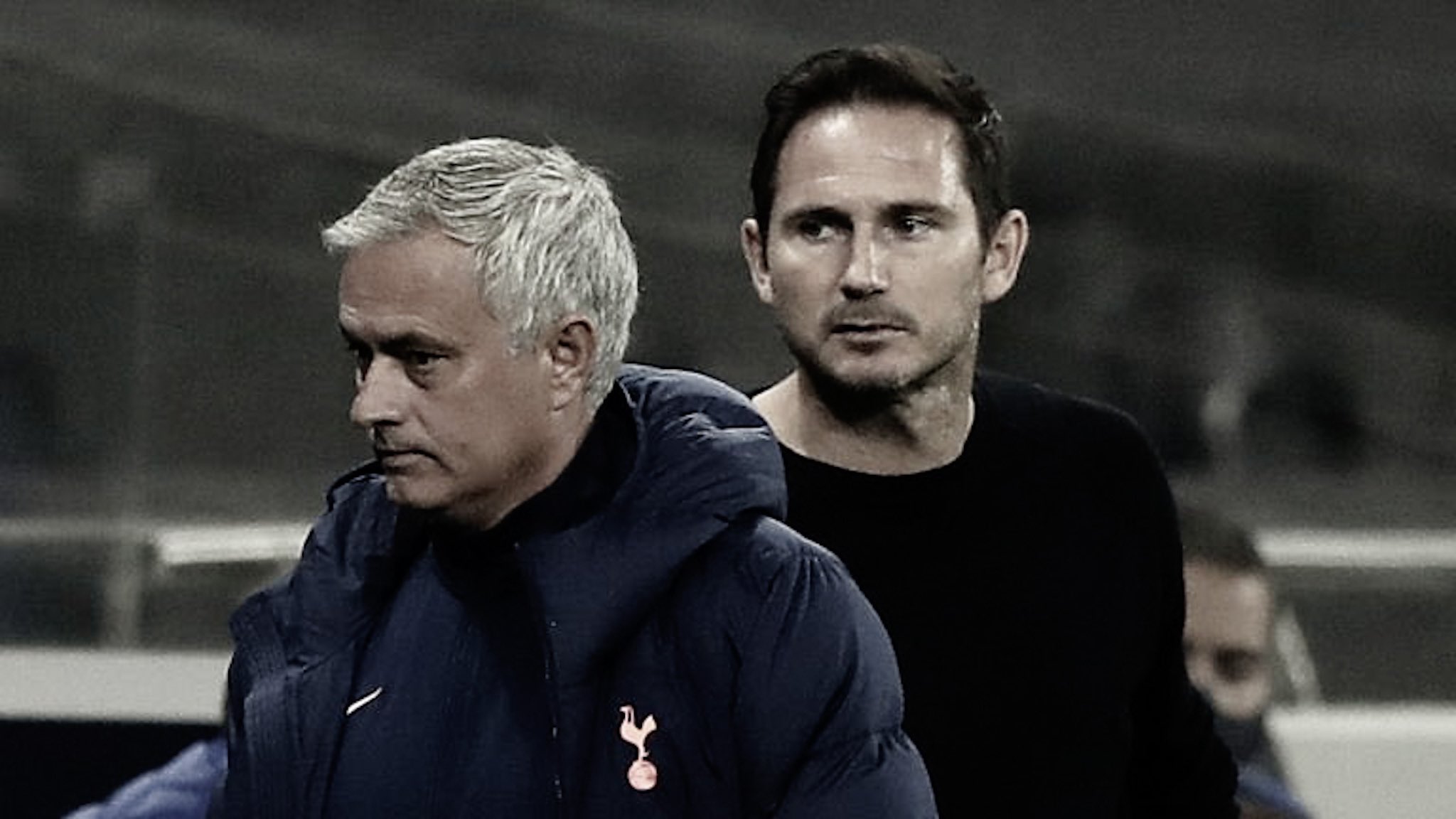 Jose Mourinho believes Frank Lampard doesn’t face the same pressure that he did during his spells as Chelsea manager, despite being able to enjoy the same level of riches.

Chelsea finished fourth under Lampard in his first campaign, with his achievement at the club lauded by many.


But despite the club spending a huge £250m on players this summer window, there appears to be little expectation on Lampard to guide Chelsea to a Premier League title win this campaign.

Mourinho feels the same about another of his former teams, Manchester United, with Solskjaer also seemingly not expected to challenge for the league title.

“Put a little bit of pressure on them and leave us in peace, doing our job.”


However, Lampard disagrees with his former manager, saying that he feels the pressure just as much as anyone in charge of a club.

“We all have pressures as managers, not just myself and Jose but any manager, not just in the Premier League,” he said.

“Jose was here at Chelsea as a manager so he understands it very well. He also went to Manchester United and would have understood the pressures there very well when you spend a lot of money.


“If you look at the spending over the last couple of seasons, what Tottenham made in the summer I came to Chelsea, and then what they have done in this break, compared to us you will see it has been very similar output.

“The only thing that will get you success is hard work. The pressures are huge anyway. The pressures at Tottenham will be big, because Jose built a fantastic squad and has incredible players.

“We are both in the same position. We want success and people have expectations of us and we work towards that. But it’s very comparable if you look at the spending for sure, since I have been at the club.”

5 months ago
Chelsea owner Roman Abramovich will see the club take to the pitch for the 1000th time under his ownership against Tottenham on Sunday. The anniversary falls on the day that Chelsea host rivals Tottenham at Stamford Bridge, a huge meeting between Frank Lampard and Jose Mourinho. Lampard was still a […] 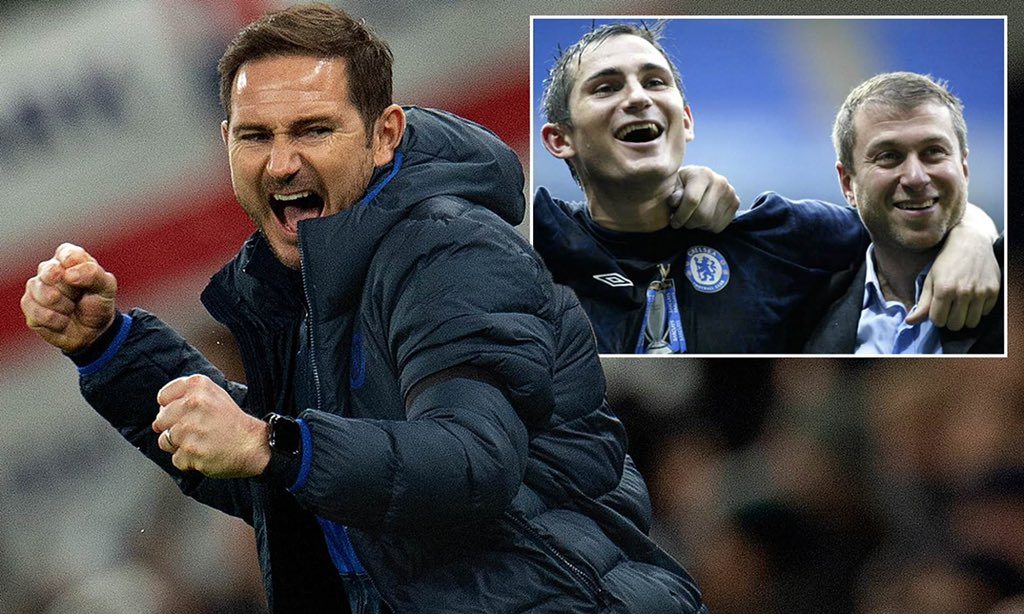