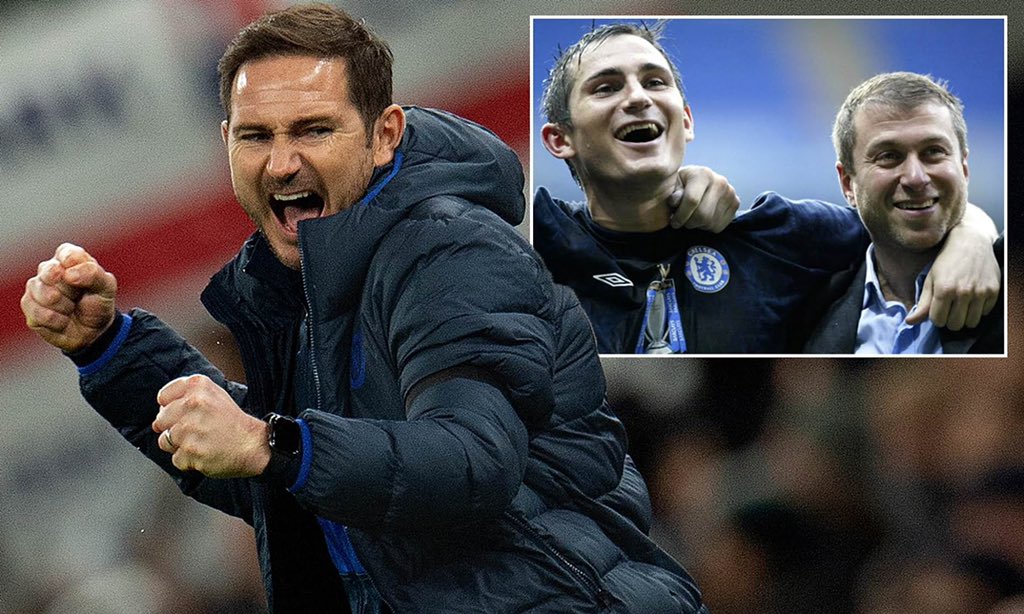 Chelsea owner Roman Abramovich will see the club take to the pitch for the 1000th time under his ownership against Tottenham on Sunday.

The anniversary falls on the day that Chelsea host rivals Tottenham at Stamford Bridge, a huge meeting between Frank Lampard and Jose Mourinho.


Lampard was still a player for Chelsea when Abramovich first purchased the club in 2003 and was instrumental to the first years of success that the blues gained in the opening years of his tenure.

The former Chelsea player was proud to be a part of that squad, and is also proud to be the manager during a year which has been overshadowed by coronavirus pandemic in which Abramovich has continued to invest in the team.

“I was certainly proud of that and I think it is sometimes better with hindsight and time to look back at a period,” Lampard explained.

“I remember the early days of the Roman Abramovich era and it put many fans’ backs up that a new owner came in and spent the money and we became successful pretty quickly but I think as time has settled by, I think you can see how we have sustained success over a period of time.


“Some of the recent action during Covid times show big heart from big heart and a real empathy from the owner and it always comes from him but also from the club. I have been proud to have been associated with the club through thick and thin in those periods.”

Now that Lampard has had the backing and opportunity from Roman Abramovich with the club’s summer spending spree, he is desperate to repay the faith the club owner has shown in him.


“I’m happy but I still feel that we are in a real process,” added Lampard. “I cannot be happy until we get what I feel is an end to that. There probably never is, we always want more but we are in the early stages and last year, the ban was transitional and I felt the support of the club.

“We worked bloody hard to get into the Champions League spots and now we have invested, now we want to improve and I want to be a big help to that. That is my job as head coach to take that forward and I think you can gauge from my response already, I am genuinely very grateful for what Roman Abramovich has bought to the club.

“My part of the deal is to do my absolute best, nothing can be decided in football, nothing is absolutely gospel but I will do my absolute best to get back to fighting hopefully for titles which we have done in a lot of those eras. The gap had opened up, we are working to try and close it.”

5 months ago
Liverpool boss Jurgen Klopp has blasted British broadcasters yet again after James Milner limped off with a hamstring injury in their 1-1 draw with Brighton on Saturday. Before the game, Klopp said it was a “waste of time” attempting to persuade the football authorities and broadcast rights holders to review the games schedule after the Reds played […] 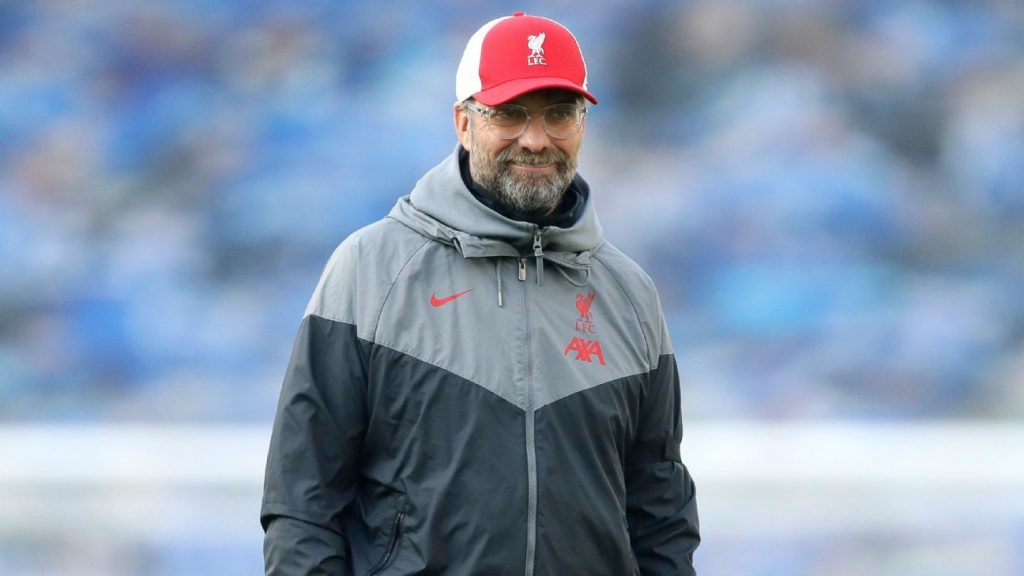