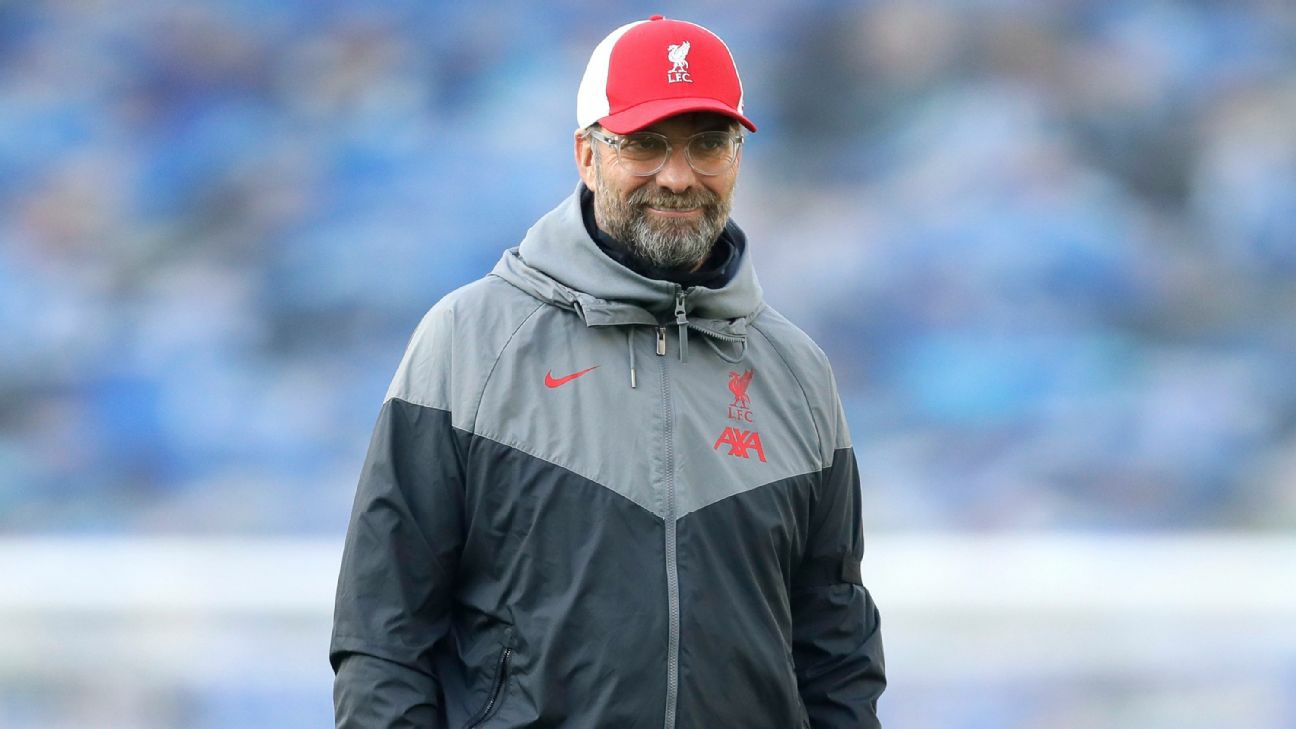 Liverpool boss Jurgen Klopp has blasted British broadcasters yet again after James Milner limped off with a hamstring injury in their 1-1 draw with Brighton on Saturday.

Before the game, Klopp said it was a “waste of time” attempting to persuade the football authorities and broadcast rights holders to review the games schedule after the Reds played early on Saturday after their Champions League defeat to Atalanta on Wednesday.


When quizzed by BT Sport whether Milner suffered a hamstring injury, Klopp said: “Yeah, congratulations. Hamstring. Surprise. And they had injuries as well because it’s a tough time.”

“I’m not having a go at the broadcasters, I just say how it is. 12:30 [p.m. GMT] after Wednesday is really dangerous for the players.”

And this is not the first time Klopp has clashed with broadcasters after he said that they didn’t care about the players after the club’s victory over Leicester last week.


“Chris Wilder or whoever, constantly say I’m selfish,” Klopp added. “I think all the things show that he’s selfish but that’s not too important.

“I was in a similar situation as he is when I worked at Mainz — all about staying in the league. They now have three subs and one point.”

Sun Nov 29 , 2020
Arsenal legend Paul Merson has told Frank Lampard to bench Chelsea summer signing Kai Havertz for the Premier League game against Lomdon rivals Tottenham. The Blues will play Spurs on Sunday at the Stamford Bridge knowing a win could see them climb to the top of the Premier League table. […] 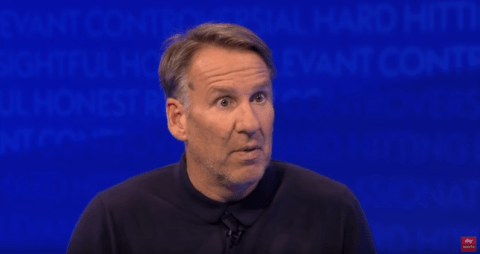