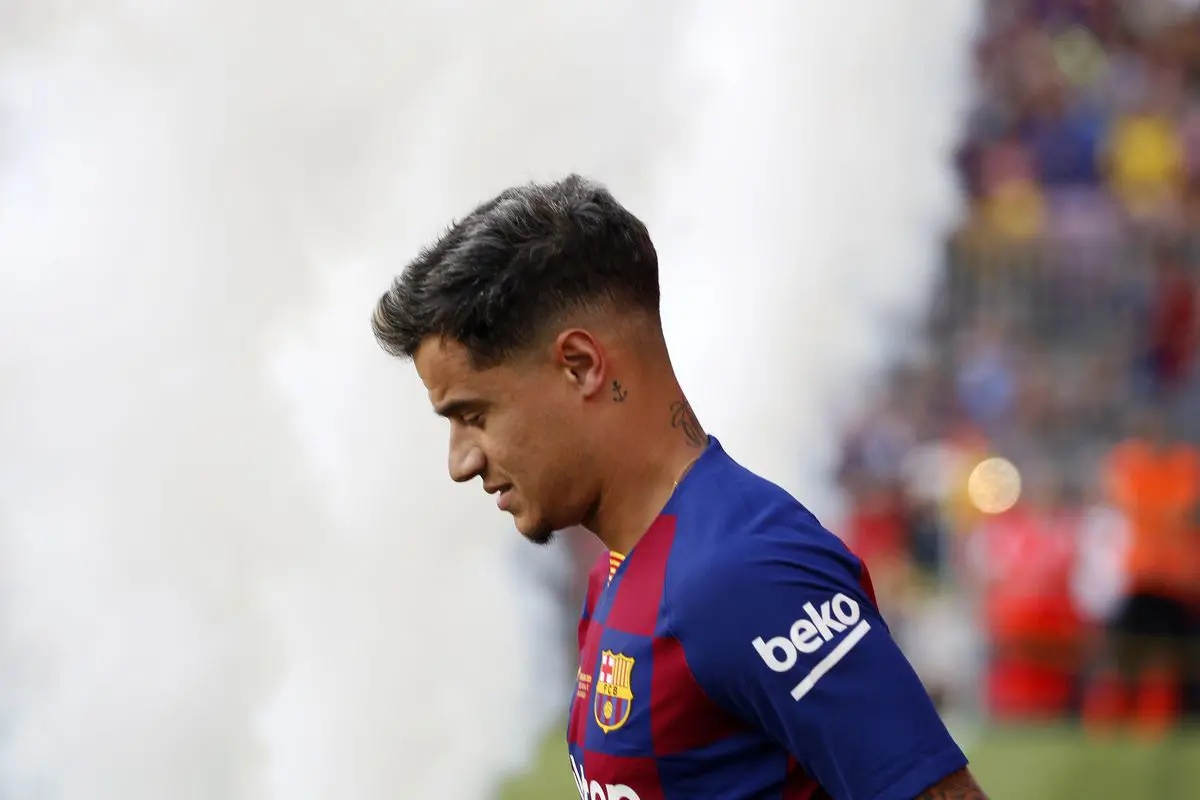 Barcelona midfielder, Philippe Coutinho, could leave the Camp Nou to join Chelsea at the end of the campaign.

According to the Spanish newspaper, Sport, Chelsea is willing to sign the Brazil international after he emerged as a key target at the London side.


The Blues are already discussing with Coutinho’s agent as they look to improve the team after they failed to sign any player last January window.

The club wants to make amends this summer window by handing Frank Lampard around £150million to spend on Coutinho and other signings.

Coutinho is currently on loan with Bundesliga giants Bayern Munich from Barcelona. The 27-year-old left Liverpool in January, 2018 for Spain.

He is among the eight players Barca want to sell this coming summer transfer window amid the Coronavirus (COVID-19) pandemic across the world.

“Coutinho has been good with Liverpool, so far, poor with Barcelona and Bayern Munich,” Leboeuf told ESPN last month.

“I’d have lots of question marks seeing him coming to Chelsea, to bring what? We have young players, very talented, who are very promising.

“We have good midfield players with Mateo Kovacic and Jorginho, to organize the game. I do not know where his place would be.”

One thought on “Philippe Coutinho in shocking move to Chelsea”

3 months ago
Manchester United defender Aaron Wan-Bissaka has named City winger Raheem Sterling as the toughest opponent he has faced. Wan-Bissaka is widely seen as one of the Premier League’s best one-on-one defenders, but that doesn’t mean he is invincible – and he has now revealed who has caused him the most […] 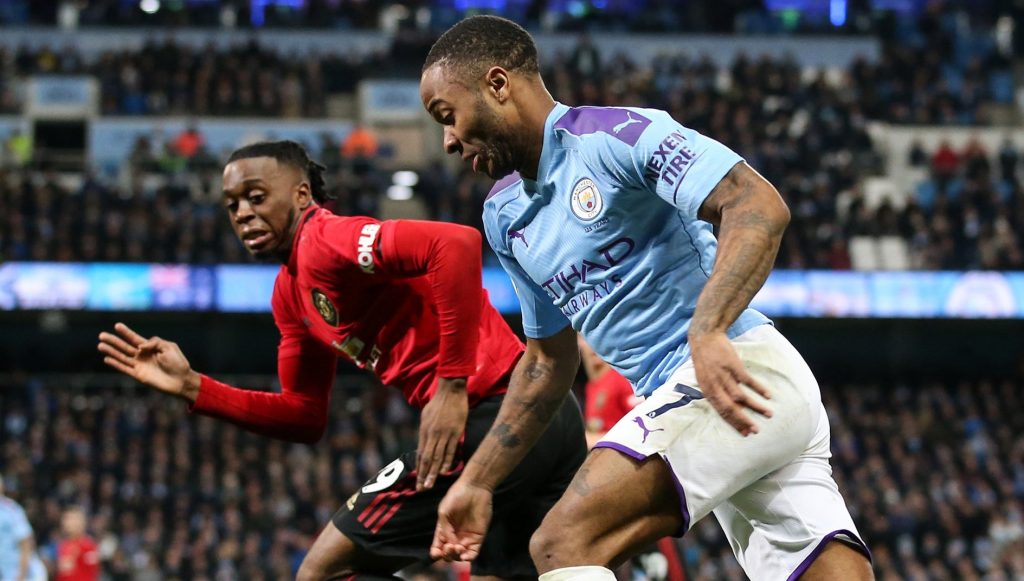