Chelsea will make a move for unhappy Barcelona star Philippe Coutinho as a replacement for Eden Hazard if their transfer ban is delayed, according to reports in Spain.

The Brazil international has struggled to live up to expectations at Camp Nou since his €160 million (£142m) transfer from Liverpool last summer and is seriously considering his future.


Last week, reports emerged that Coutinho has already told his Brazil teammates during international duty that leaving Barcelona is a possibility at the end of the season.

Chelsea, meanwhile, have already launched an appeal to the FIFA Appeals Committee after being hit with a transfer ban for two transfer windows for breaching rules relating to signing players under the age of 18.

Chelsea are already facing a difficult summer as Eden Hazard looks set to finally complete his transfer to Real Madrid.


And according to Sport , Chelsea are planning to use the transfer fee they receive from Real Madrid for Hazard to fund a move for Coutinho.

The report also claims that Coutinho would welcome the opportunity to play for Chelsea as he would link up with Willian and David Luiz, as well as Jorginho and Emerson Palmieri.

But Chelsea, who are hopeful that their transfer ban will be lifted, will face big competition from both Manchester United and Paris Saint-Germain over his signature.


PSG attempted to sign Coutinho ahead of Barcelona in 2017, while United have reportedly started talks to sign the 26-year-old.

Wed Apr 3 , 2019
Jose Mourinho has aimed a dig at an unnamed Manchester United player for asking to drive his Rolls Royce after a game instead of taking the team bus and has suggested that the incident contributed to his sack. Mourinho was sacked by United in December after a poor run of […] 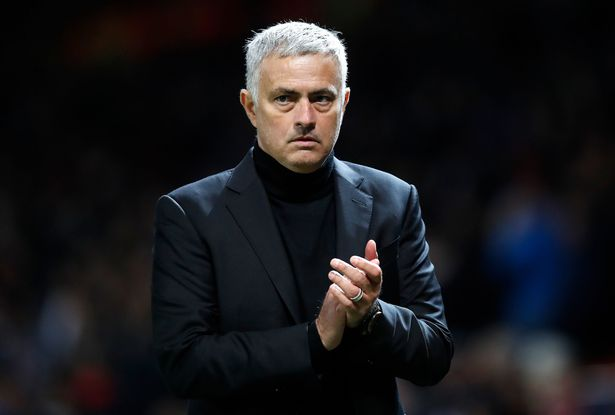