Barcelona hierarchy are bracing themselves for interest from Chelsea in Philippe Coutinho as they go in search of a replacement for their star Eden Hazard.

Goal reports that even though Coutinho wants to remain in Spain despite a disappointing first full season, some members of the club’s board of directors are keen to sell this summer window.


The Brazilian failed to impress since arriving from Liverpool in a £105 million deal in January 2018, despite playing his part in two Liga title victories.

And while he has struggled to fully win over fans in Catalunya, their relationship has suffered in recent weeks since his celebration after scoring against United in the Champions League.

Fans were unhappy at him placing his fingers in his ears after his long-range strike against the Red Devils, and boos from the supporters have become more prevalent as a result.

A disappointing performance against Liverpool as Barca crashed out of Europe saw further questions asked of the Brazil international.

Chelsea, meanwhile, look set to lose Hazard this summer window, with the Belgian having dropped his biggest hint yet that he wants to make a transfer to Real Madrid


Though the two teams are still a long way apart on a final fee, talks are ongoing, and Chelsea are expected to earn at least €100m from his sale.

Given Hazard’s importance to Maurizio Sarri’s side – a replacement is highly likely to be sorted out should their transfer ban be delayed by the Court of Arbitration for Sport (CAS).

It is reported that a decision on the two-window suspension for registering senior players will be made before the end of the upcoming transfer window.

Sarri is yet to speak to Chelsea regarding transfer targets for the summer, given they still have the Europa League final to play as well as the possibility for them not being able to make any new additions to their team until 2020.

But it is likely that both Sarri and the club will have their own transfer targets, and Barca believe that Coutinho will be on at least one of those lists because of his experience in England and ability to play a similar role to that of Hazard.


Should an offer be forthcoming for the playmaker, there will certainly be some inside the Barcelona boardroom who would consider allowing Coutinho leave the club.

Mon May 13 , 2019
Manchester United head coach Ole Gunnar Solskjaer reportedly scrapped an end-of-season debrief after his team crashed to defeat against Cardiff on Sunday. The Norwegian boss planned the meeting to review the disappointing campaign and to allow the club’s departing players to say goodbye to colleagues. However, The Sun claim Solskjaer scrapped the plans after […] 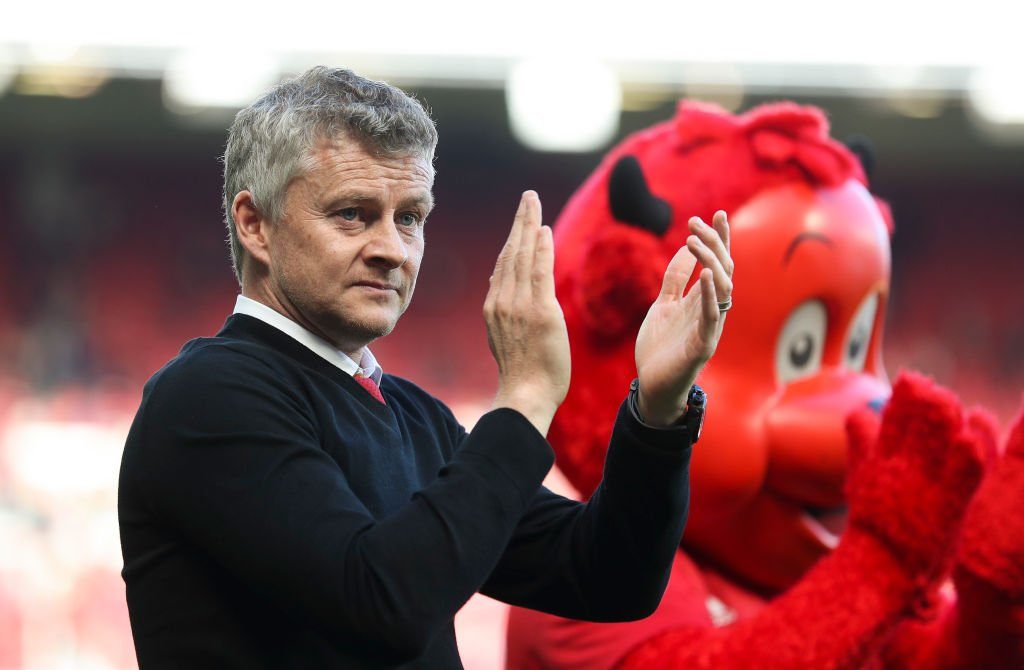