The Norwegian boss planned the meeting to review the disappointing campaign and to allow the club’s departing players to say goodbye to colleagues.


However, The Sun claim Solskjaer scrapped the plans after the dismal 2-0 home reverse at the hands of the relegated club.

The move is said to have angered some players in the team after they had made travel arrangements to meet family after the get together.

Solskjaer’s team are not due to report back for pre-season training to July, so departing players like Ander Herrera and Antonio Valencia were prevented from saying goodbye to team-mates a final time.

Solskjaer conceded United have “hit a brick wall” in recent weeks as a dispiriting season ended on a fittingly low note after losing to relegated Cardiff.


He said: “We have been poor. We’ve more or less hit a brick wall towards the end of the season so that’s very disappointing.

“We were in with a shout (of the top four) but the last two games, of course, we’ve let ourselves down performance-wise.

“We should have won against two relegated teams (United drew 1-1 at Huddersfield last week) but that’s another reality check for everyone.

“This league is a tough one, no matter who you play, and it’s a long season and towards the end we’ve performed under par.

“The big plus is the season’s over so we put a big line over it and look forward. We know we are too far behind where we want to be, that’s the 98 and 97 points – that’s exceptional from the two teams (City and Liverpool ).


“We are five or six points behind third, fourth and fifth, that’s realistically who we need to challenge for next year.

“The players have been going through a tough period, good players who towards the end of the season are fatigued mentally and physically.”

Mon May 13 , 2019
Real Madrid’s talks to sign Manchester United midfielder Paul Pogba have hit an impasse due to the Frenchman’s staggering salary demands, according to reports in France. Eden Hazard is set to become Real Madrid’s first ‘Galactico’ signing of the summer window after the club reached a €100 million (£86m) agreement […] 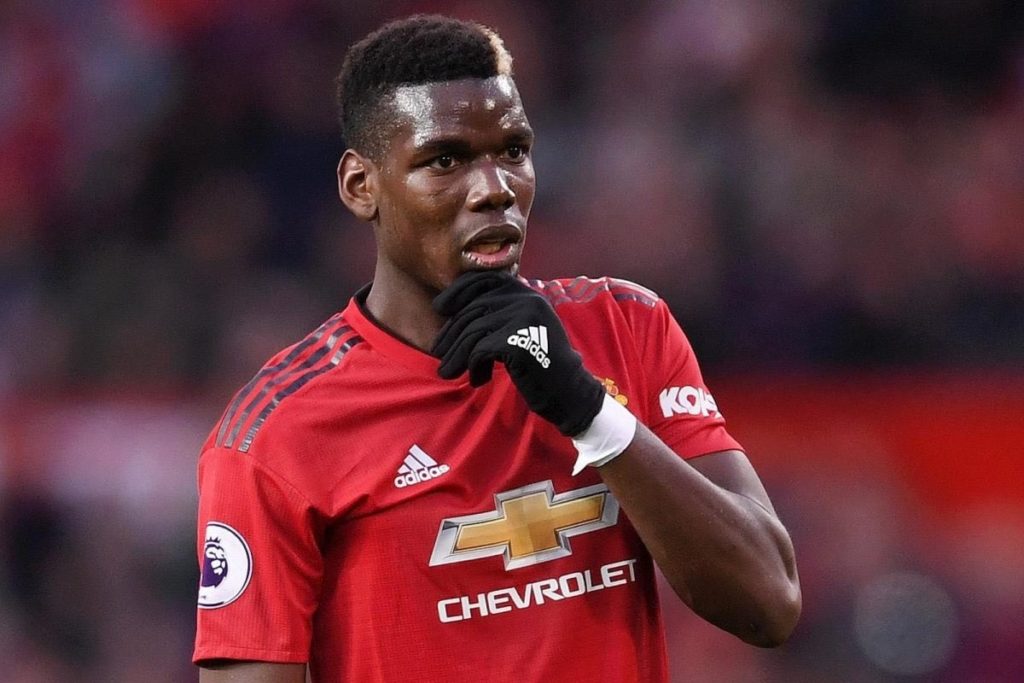