Questions have been asked of Ed Woodward on a regular basis over the course of the last seven years, with United having endured a fall from grace since Sir Alex Ferguson headed into retirement.

Van Gaal is among those to have been charged with the task of helping the club return to their glory days.


He lasted just two campaigns in the dugout and believes part of the reason he struggled to live up to expectation in English football is because United have the wrong management structure.

The former Bayern Munich boss told 11 Freunde : “At Bayern, the people in charge are football men. I always appreciated that. At Manchester United, on the other hand, Ed Woodward was installed as CEO – somebody with zero understanding of football who was previously an investment banker.


“It cannot be a good thing when a club is run solely from a commercially-driven perspective.”

Van Gaal was sacked from his role as manager at Old Trafford on the back of an FA Cup triumph in the summer of 2016 as he was ushered through the exits in order to make way for incoming Jose Mourinho.

The Dutchman has never made any secret of his disappointment at how his exit was handled, but has further questions of United after seeing his successor stay just two-and-a-half years before heading the same way as he did.

Van Gaal added: “I don’t hold it against the club. They wanted Mourinho and he was on the market.

“Appointing him was obviously interesting from a business point of view.

“He wins games and for a club like United, the main thing is to win trophies. How they are won isn’t the main priority, the English fans see it differently.

“They accept that the game is not all about attacking but it is also about defending. I always tried to defend high up the pitch, to be in the opposition’s half and play the game there.”

Mourinho delivered Community Shield, Carabao Cupand Europa League trophies in his debut season with United, but was sacked in December 2018 as Ole Gunnar Solskjaer returned to the club.

Mon Jun 3 , 2019
Manchester United have made contact with Leicester City star James Maddison over a £60million summer transfer move, according to reports. The Red Devils made the 22-year-old one of their top targets after a campaign in which the team finished sixth in the Premier League, 32 points behind champions Manchester City. […] 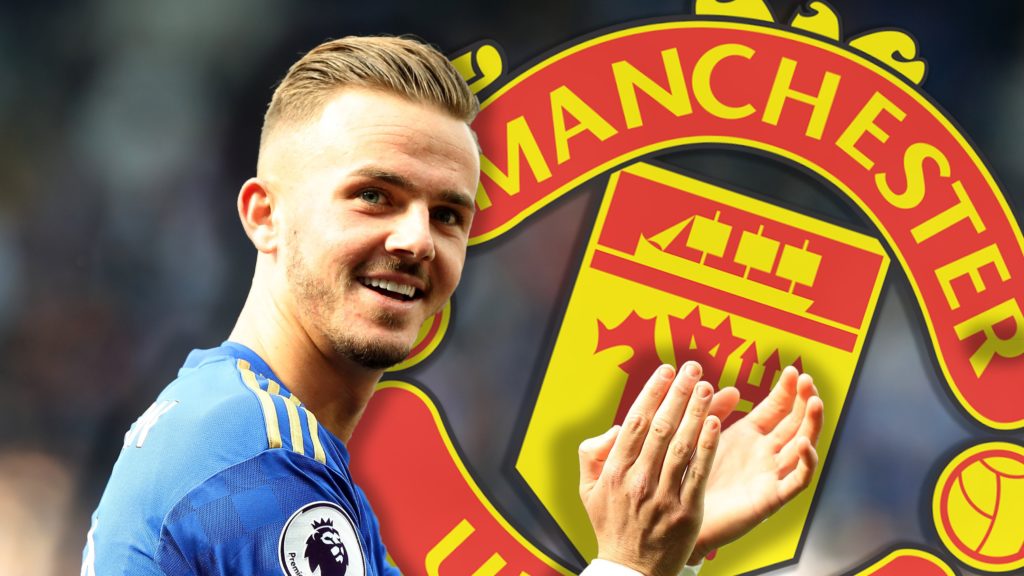