Cesc Fabregas believes Mesut Ozil does not “have it in him to be a leader”, with the former Arsenal star suggesting that one in the present team requires a player like Cristiano Ronaldo alongside him in order to perform.

The German midfielder once boasted such illustrious club colleagues while he was in Spain with Real Madrid.

A move to the Premier League was intended to make him a talisman in his own right, but the World Cup winner has struggled to meet expectation for the Gunners.


His inability to dictate proceedings was discussed once again during a forgettable showing from both him and the team as a whole in the Europa League final on Wednesday night.

Arsenal fell to a 4-1 defeat at the hands of London rivals Chelsea in a European showpiece, with Fabregas among those to question Ozil’s performance on a game which raised familiar questions.


The ex-Gunners midfielder told BT Sport: “I think sometimes you just have it inside or you don’t have it.

“When he was at Real Madrid he was surrounded by top, top players and one of the best players in the history of the sport in Cristiano Ronaldo.

“I’m not taking anything away from Mesut, he played top football there, but once you step down a little bit, because we can all agree Real Madrid, Barcelona, Bayern Munich they are top three, you have to show yourself a little bit more because you don’t have the same quality around you.

“The club buys you to be the actual leader around the club.

There have been questions of his contribution throughout his time at the Emirates.

The 30-year-old recently signed a lucrative new deal in 2018, and has stated a desire to remain at Emirates Stadium, but changes are expected this summer window as Unai Emery seeks to make the necessary changes to a team that will be without Champions League football for a third consecutive season.

Thu May 30 , 2019
Romelu Lukaku was told he can leave Manchester United for a move elsewhere during showdown talks yesterday. The Belgium international returned from his holiday in America to have talks with Old Trafford officials over his future at the club. And United have made it very clear they will allow him to move […] 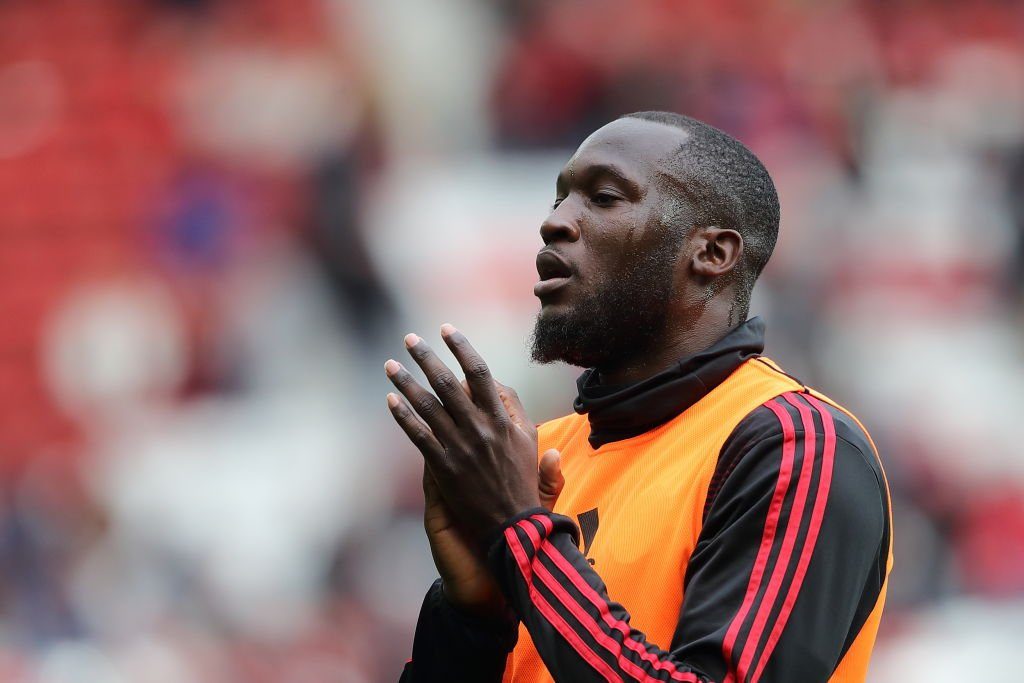