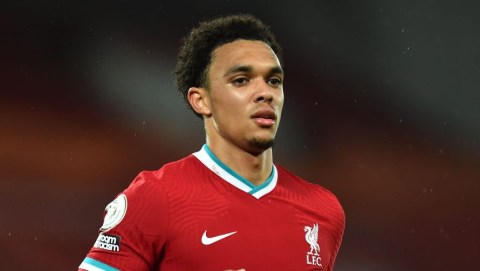 Liverpool defender Trent Alexander-Arnold has conceded he’s been impressed with Reece James at Chelsea and believes the player is ‘up there with the best in the Premier League’.

The 20-year-old has cemented his place in the Chelsea team ahead of Cesar Azpilicueta in recent weeks and has already been capped four times by England after making his senior debut just last month.


James and Alexander-Arnold are both in the running for the same spot in the England national team. And the Liverpool star says he welcomes the competition from his Chelsea the blues right-back.

‘I remember him always being good for Chelsea youth teams, remember watching him in the Youth Cup,’ Alexander-Arnold told the Evening Standard.

‘Chelsea is probably the hardest team to break into as a local lad and as a young English player. For him to be able to do that is a statement itself.

‘He has shown since he came in over the last year or so that he is a good player, solid defensively and good going forward.


‘He is an all-round right-back and probably up there with some of the best in the league. ‘He is still young and has a lot to learn but as for his talent and potential he is a very good player.

‘Competition for places is always exciting. It is always something that helps me, I think helps a lot of players get better.


‘I think right-back is the most populated position for England, there are a lot of really good players going for one position so it is always going to cause headaches for the manager.

‘I think there are maybe five, six who could easily play that position and do it to a high level. It is tough.’

Mourinho fires "pressure" jibe at Lampard ahead of Chelsea return

5 months ago
Jose Mourinho believes Frank Lampard doesn’t face the same pressure that he did during his spells as Chelsea manager, despite being able to enjoy the same level of riches. Chelsea finished fourth under Lampard in his first campaign, with his achievement at the club lauded by many. But despite the […] 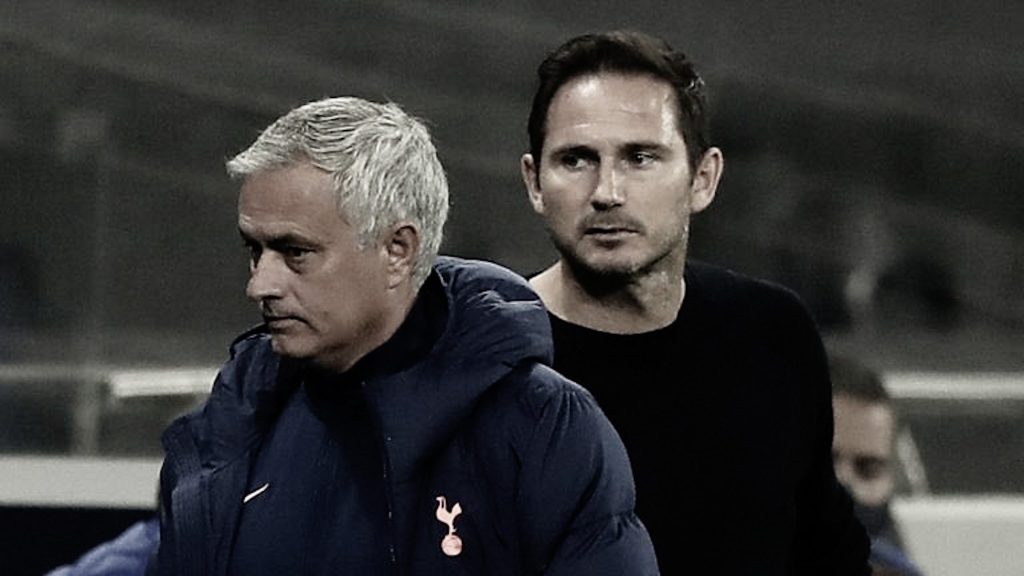