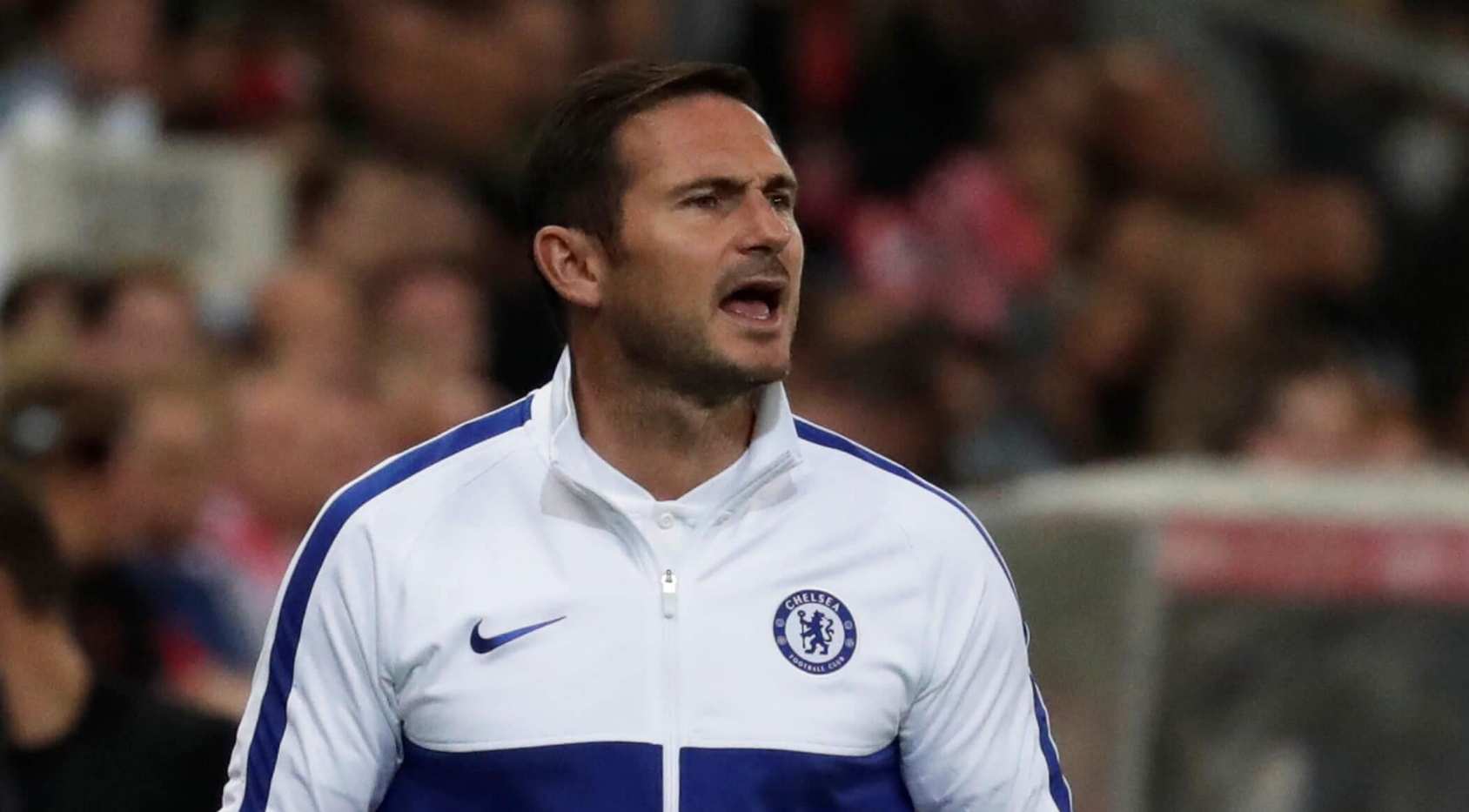 Frank Lampard has insisted that he will never resign as Chelsea manager amid the club’s current poor form.

Ahead of this Sunday’s home game against Manchester City, Lampard says he embraces the pressure that comes after a £200m summer spending spree.


Having earned legend status at Chelsea as a player, a relatively inexperienced manager is aware of the expectation that exists at Stamford Bridge.

Last campaign, Lampard led the blues to the FA Cup final and a top-four-finish. But this year, a title challenge has been talked up by many.

Lampard told reporters after seeing Chelsea take just four points from their last five Premier League games: ‘I enjoy pressure. If I didn’t enjoy it I would not have got back into this, or I would walk away at the first chance, and that’s never ever going to be something that I would do.

‘The first person that puts pressure on me is me. I do that all the time, for good and for bad.


‘It’s not the first test like this,’ Lampard points out. ‘Last year there were many tests through the season from start to finish.

‘There was when I first started, there was around Christmas last year when we went from seven wins back-to-back to a difficult time, and that’s the nature of the job when you’re coming into a team that’s young and changing.


‘You’re not going to go from zero to 100 so you have to be ready for those times. I think one of my strengths hopefully is never being too excited when we’re going well.

‘I was trying to dampen flames after Leeds for instance when everyone was talking us up, and then my job is to not be too down when we have results go against us.’

2 months ago
Jose Mourinho has named Aston Villa as his favourite Premier League team after seeing Tottenham down much-lauded Leeds in north London. Spurs eased to a 3-0 win in their latest top-flight game, with their Portuguese manager once again getting the better of Marcelo Bielsa. Leeds have won many admirers this campaign, with the Whites […] 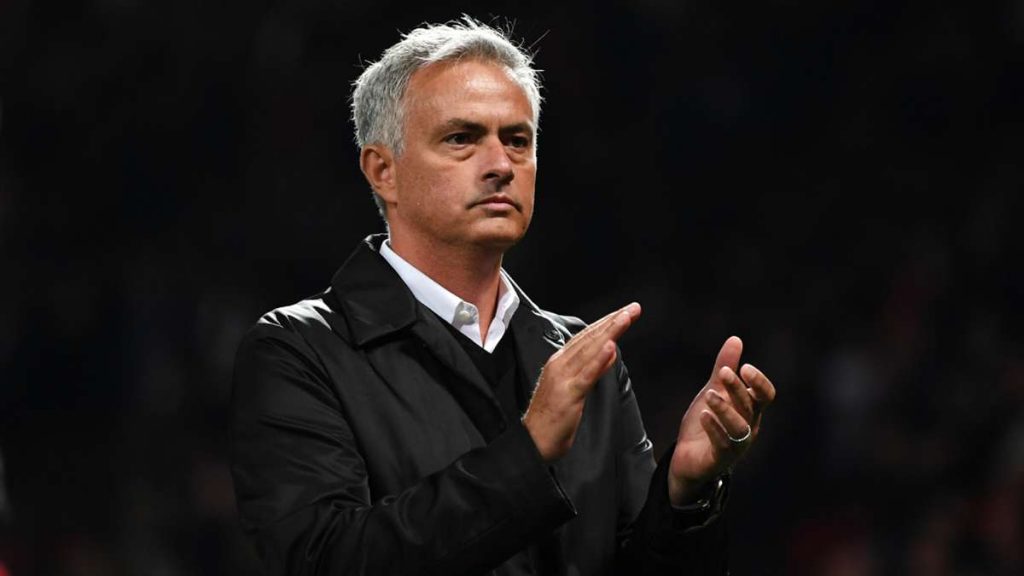