Frank Lampard has responded to speculation he could be set to return to Chelsea as head coach after his Derby County team lost the Championship play-off final.

Derby, who finished sixth this campaign, were beaten 2-1 by Aston Villa at Wembley on Monday, with the Rams now set for another year in the second division of English football.

Recent reports claim Chelsea have identified club legend Lampard as their first-choice target to take over from Maurizio Sarri, who has endured a mixed first campaign at Stamford Bridge.


Asked about the links after Derby’s heartbreaking loss to Villa, Lampard said: ‘I’m not interested in the speculation.

‘It’s not more likely that I will leave [after Derby lost the play-off final]. I’ll sit down with Mel [Derby owner Melvyn Morris] in the next few days – he’s been brilliant.

‘I’ve got a two-year contract and I love working at this place. We’ll see what happens.’

Lampard has been impressive during his first managerial job and Liam Rosenior is in no doubt that he could do the job well at Stamford Bridge.

‘If Chelsea come calling then no-one will blame him for taking that job,’ he told Sky Sports. ‘Could Frank do the job? 100 per cent.

‘He’s shown his potential as a manager and that he can work with young players.’

He added: ‘I would stay if I was him. He can put his stamp on the club. But Chelsea could be too big a chance to turn down.’

Chelsea finished third in the Premier League this campaign and face London rivals Arsenal in the Europa League final this week.

Mon May 27 , 2019
Juventus forward Cristiano Ronaldo has failed to break into the 2018-19 Serie A Team of the Year after his worst goal-scoring record in a decade. In his debut season in Italy following his £99million transfer last summer window, the former Real Madrid man managed to score just 28 goals. That’s […] 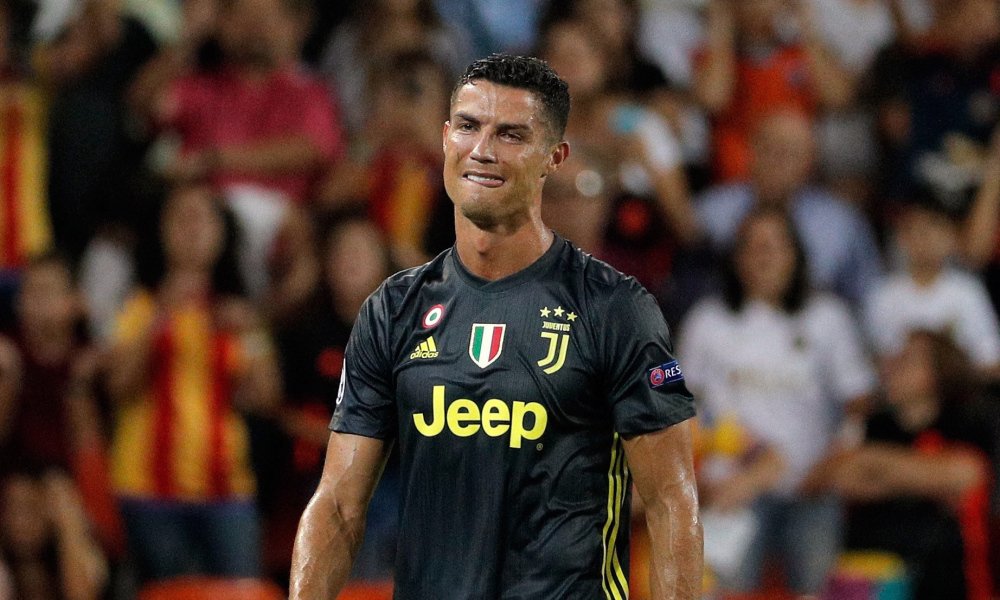