Former Chelsea midfielder Frank Lampard is set to take over from Maurizio Sarri at Stamford Bridge once the Italian completes his move to Juventus in the coming weeks.


Lampard has just finished his first campaign in management, with Derby County falling in their quest for promotion to the Premier League with a 2-1 defeat to Aston Villa at Wembley in the play-off final.

But despite failing to secure promotion for the club, Lampard has received plenty of plaudits throughout the season for his brand of attacking football.


More importantly, however, Lampard is still extremely a popular figure with fans at Stamford Bridge as the 40-year-old is believed to be the first-choice target at Chelsea.

Part of Sarri’s downfall at Chelsea came as a result of his unpopularity with the fanbase, with some fans chanting “f**k Sarri-ball” several times throughout the campaign amid frustration over his way of playing.

And with Lampard set to be Chelsea’s number one choice when it comes to a replacement, Pride Park bosses see Bowyer as the man to replace Lampard.

Lee Bowyer has enjoyed a successful spell as Charlton head coach in his first year in management.


Having taken over in September of last year, he guided the club to the Championship through the League One play-offs, but despite this, his contract has not been extended, leading to uncertainty around his future.

Bowyer told BBC Sport after the play-off final victory over Sunderland that he wanted to get his situation sorted as soon as possible.

“The owner rang me [on Saturday] to wish us luck and then he said we will speak very soon,” Bowyer said.

“I am sure he will call me over the next couple of days, I have no doubt.

“This is a massive achievement. Whatever will happen with me will happen.


“I can’t control that but I’m sure we will come to an agreement. Well, hopefully.”

Eriksen confirms he wants to leave Tottenham for Real Madrid

Wed Jun 5 , 2019
Tottenham midfielder Christian Eriksen has conceded he wants to quit Tottenham. Danish midfielder Eriksen, who has a year left on his deal, has also confessed he has his heart set on a move to Real Madrid but the Spanish giants have yet to meet with Tottenham. This will be a shocking news for […] 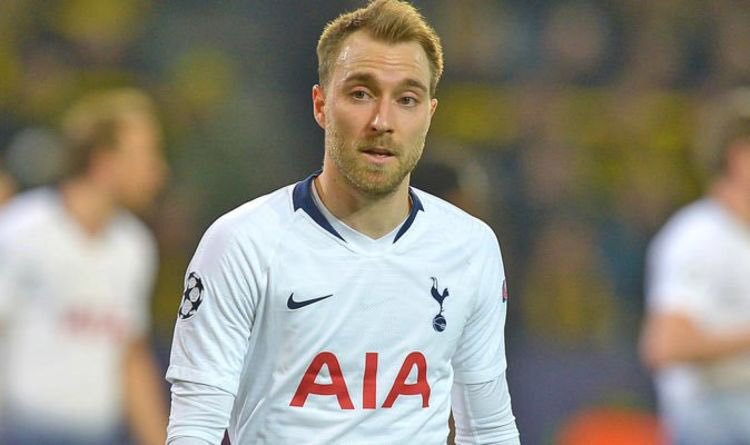