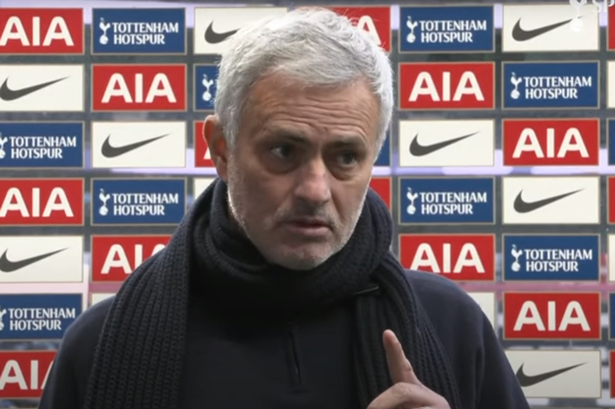 Jose Mourinho has aimed a fresh dig at Manchester United midfielder Bruno Fernandes, arguing that players who score penalties should not be among the Premier League’s top scorers.

Fernandes currently sits third in the Premier League scoring charts this campaign, scoring 11 goals for the Red devils, five of which have come from the penalty spot.


Just Mohamed Salah and Son Heung-min have scored more goals than Fernandes, with Tottenham forward Son netting in his side’s 3-0 victory over Leeds.

It was Son’s 100th goal for Tottenham and Mourinho praised the player’s achievements after the game.

Yet he could not resist aiming a dig at Fernandes over his penalty record. He said: “I’m very happy for him, I’m very happy that now people realise the player he is. “I think we all have to explain to people the person he is, too.

“To get the Puskas award, to be scoring 100 goals for Tottenham and to be maybe in the top three Premier League scorers without penalties.


“Some players score 10 goals a season on penalties and I’m not speaking about Harry Kane, by the way. “I’m so happy for Son.”

And this is not the first time Mourinho has aimed a dig at United and Fernandes over their penalty record. Speaking at the end of last campaign, he praised his compatriot’s form since joining United in January but said his scoring record was down to penalties.


He told Record: “Bruno came in, was fit, played very well, improved the United team and also proved to be a great penalty taker, one of the best in the world, because he had about 20 to score.”

2 months ago
Manchester United are reluctantly ready to offload Paul Pogba and sell their record signing in the summer window, according to reports. The player’s controversial agent, Mino Raiola, confirmed his client was ready to leave United in an explosive interview last month, shortly after they chose to trigger a clause in […] 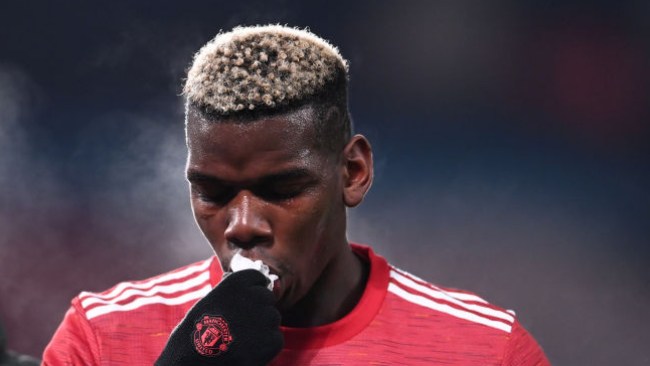