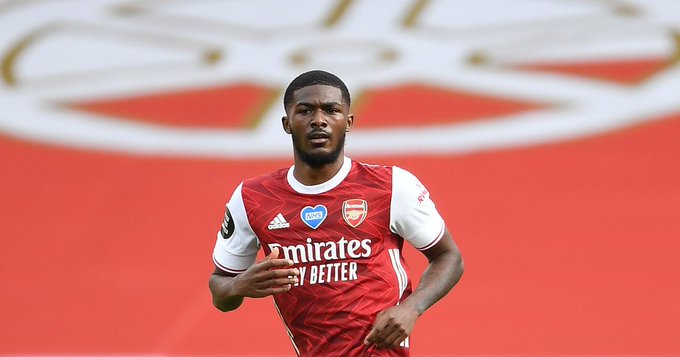 Ainsley Maitland-Niles is reportedly set to leave the Emirates this summer after Arsenal board overruled Mikel Arteta’s plea to keep the youngster.

Maitland-Niles is a product of the club’s Hale End academy and wants to continue his development at the club, despite falling down the pecking order under Arteta.


The defender was deemed surplus to requirements but his end-of-season form, where he starred in the FA Cup semi-final victory against Manchester City, convinced Arteta that he still has a future at Arsenal.

Arteta made it known to his board but they are under pressure to raise and have overruled the manager’s decision by putting Maitland-Niles up for sale, according to the Telegraph.

Arteta is reported to have spoken to the club that Maitland-Niles could prove crucial next campaign given Arsenal will be playing in the Europa League and he will need a bigger squad.

However, Arsenal’s board think they can raise as much as £20m from selling the player and they fear that his value will drop if he stays for another one year.


Arteta had to accept his board’s decision as he understands the club needs to balance the books.

Everton and Brighton are believed to be interested in Maitland-Niles, who would like to return to his favoured position in midfield if he leaves Arsenal this summer.


The 22-year-old is very unlikely to be the only player leaving this summer, with the Gunners ready to offload the likes of Sead Kolasinac, Rob Holding, Henrikh Mkhitaryan, Mesut Ozil, Matteo Guendouzi, Lucas Torreira and Shkodran Mustafi in a bid to raise cash.

Arsenal announced a huge £27m loss in March, before the coronavirus crisis forced the Premier League to be suspended.

After Arsenal failed to finish in the Champions League for a fourth consecutive season, they announced 55 redundancies to staff yesterday.

The decision has been criticized by many, particularly because Mesut Ozil earns £350,000-a-week and didn’t play a single game after the restart.


Arsenal are believed to be confident of agreeing a new £300,000-a-week contract with Pierre-Emerick AUbameyang but reports claim some players will speak to the gunners about the redundancies.

2 months ago
Manchester United and Chelsea decided not to sign Manchester City new player Nathan Ake due to doubts about his lack of physicality. 25-year-old Nathan Ake completed a £41m transfer to the Etihad on Wednesday, signing a five-year deal with the club. City moved quickly to sign Ake after Bournemouth’s relegation […] 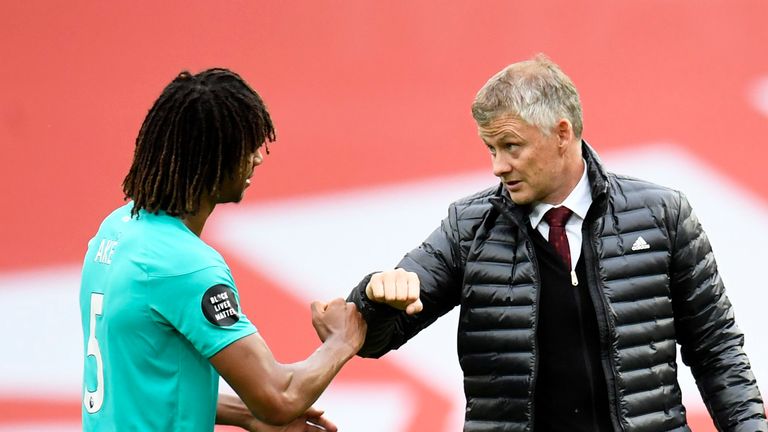