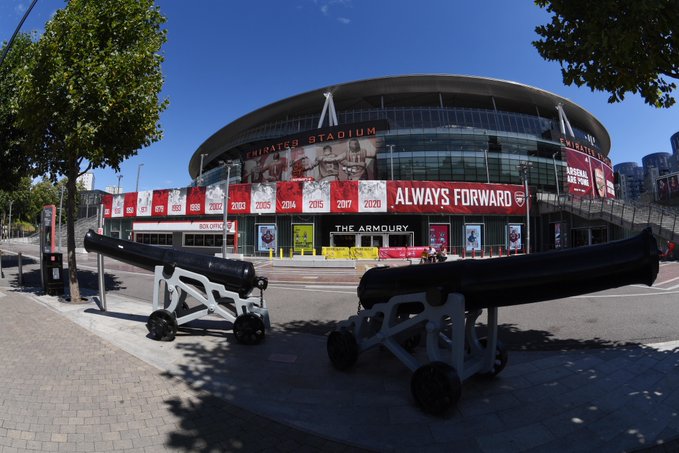 Arsenal squad reportedly feel ‘betrayed’ and will hold talks with the board over the decision to make 55 members of staff redundant this week at the club.

On Wednesday, Arsenal revealed they needed to ‘reduce costs further to ensure that the club operates in a sustainable and responsible way as they deal with the impact of the pandemic and would be proposing 55 staff cuts.


Head of international scouting Francis Cagigao – who spotted players like Cesc Fabregas & Hector Bellerin – is one of a couple of high-profile figures who will be made redundant.

But, just a few months ago Arsenal players agreed to take pay cut on the understanding that it would preserve the jobs of other staffs.

Now The Athletic claim that the players feel disappointed with the decision to lay off a huge portion of the club’s staff, with several players looking to speak to the club over the decision.

The only player who did not agree to the pay cut was Mesut Ozil, who was ‘sceptical’ about the conditions of the agreement.


The players are reported to be ‘feeling betrayed’ by yesterday’s announcement, having hoped their sacrifice in April would have negated the need for staff members to lose their jobs at the club.

Arsenal were one of very few Premier League teams to agree a wage cut with players, yet they are also the first to announce such staff cuts.


In the statement by Arsenal on Wednesday, they confirmed their intention to ‘continue to invest in the team’ and their transfer budget will not be affected.

The staff cuts will not have an impact on contract talks with Aubameyang – who is in line to earn around £300,000-a-week – or the offer that has been presented to Willian.

2 months ago
Sergio Reguilon is flattered by rumours linking him with Chelsea but says his only focus is on Sevilla’s Europa League run, which begins again on Thursday against Roma. The defender has enjoyed an outstanding campaign on loan from Real Madrid in Sevilla and has attracted the attention of Frank Lampard, […] 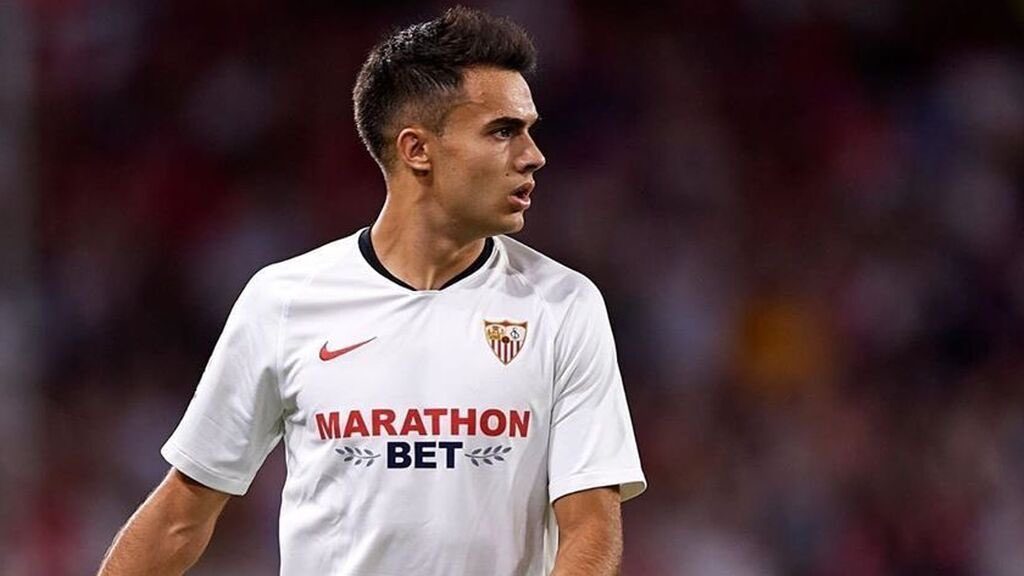