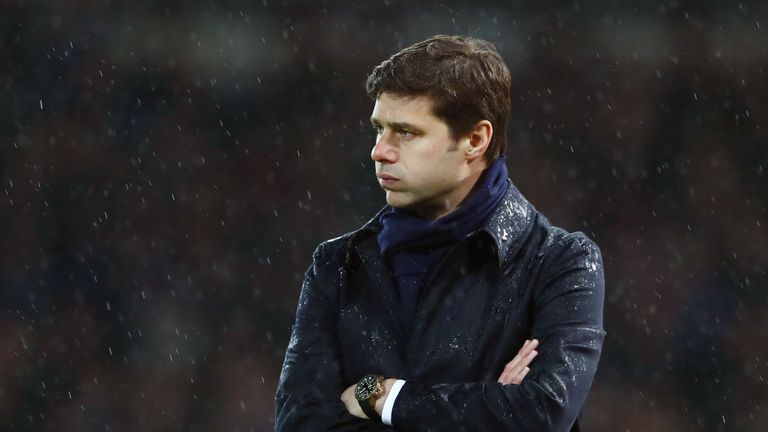 Mauricio Pochettino has been approached by Tottenham with a view to taking a pay cut on his reported £8.5m salary to ease financial issues brought about by the coronavirus pandemic.

The 48-year-old coach was sacked and replaced by Jose Mourinho in November after a slump in form after five-and-a-half years in charge.


But despite the exit just over four months ago, Pochettino and the rest of his backroom team are still being paid by Spurs as part of the severance package.

With Spurs in talks with all players and coaching staff on the books over pay cuts, the club’s former head coach and staff have also now been approached.

At this stage it remains to be seen what these cuts for players and coaching staff will look like, whether a reduction or deferral, but with the Premier League still suspended since March 9 all teams are looking to save money.

It comes after the English side reversed their decision to cut the salaries of all non-playing staff and use the government’s taxpayer-funded furloughing scheme this week.

In the club’s statement announcing the U-turn, chairman, Daniel Levy said: “In these uncertain times, we have to ensure we are in a position to meet our financial obligations and protect the club’s ability to be able to operate when football returns.”

Meanwhile, despite leading Tottenham to the Champions League final last campaign, Pochettino remains out of work with Spurs no longer due compensation should any team decide to hire the Argentinean.


Reports have suggested that nine teams are in favour of ending the season by June 30, with the complications of contract expiration dates among the major issues.

But one senior figure at a Premier League side is understood to have expressed shock that this issue is being considered, given the number of players that would affect and how FIFA are looking at a workaround for such individuals.

5 months ago
Premier League sides remain united in their desire to finish the campaign, but the controversial proposal of completing the season by June 30 was not even raised in Friday’s meeting. All top-flight teams were represented on the video call in which the key topic of conversation was a debate over […] 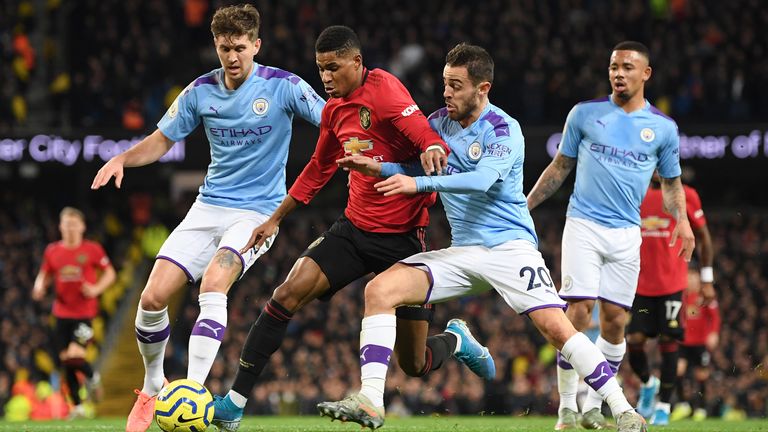