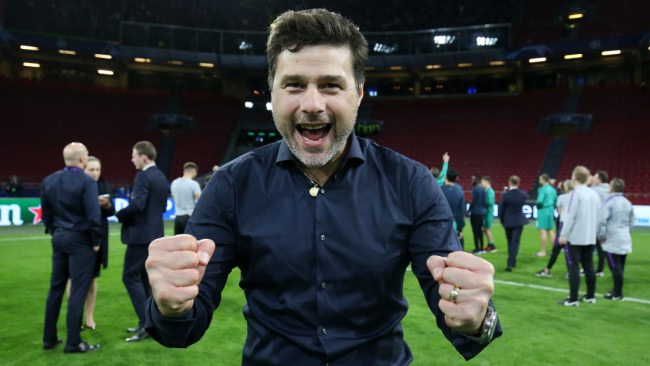 Mauricio Pochettino would jump at the opportunity to replace Ole Gunnar Solskjaer at Manchester United, should the club decide to part with the current manager.

The Red devils defeat to RB Leipzig on Tuesday ensured they will compete in the Europa League, meaning they’ll miss out on the knockout stages of the UEFA Champions League.


Solskjaer still has the backing of United but a heavy defeat against rivals Man City on Saturday will push the coach further to the brink, while their festive period looks very tricky.

Pochettino has been out of work since leaving Spurs 12 months ago and the Argentine manager had not planned on taking such a long break away from football.

The former Tottenham boss confirmed on a on Monday Night Football that he’s ready to take his next job and the Athletic claim he’d like to replace Solskjaaer at Old Trafford.

‘[Pochettino] would definitely take the job,’ said United correspondent, Laurie Whiwell. ‘He’s been out of work for more than a year now and United are still one of the best draws in football.’


‘I think that if United hired him (the club are adamant Solskjaer is their guy still, by the way), Pochettino would be a good choice.

‘He showed at Tottenham he can build a team and overshoot expectations.That being said, I don’t think he’s the guarantee of success some seem to paint him as.


‘He didn’t win any trophies at Spurs, or with any of his previous clubs, and his style relies on emotion.’

It would cost the club around £4.5m to sack Solskjaer and though that’s a relatively small figure compared to the £18m that it cost to part with Mourinho, United have suffered huge losses already this year and continue to back the coach.

Fri Dec 11 , 2020
Frank Lampard has revealed Chrisitian Pulisic is still struggling to find full fitness, with a niggling hamstring issue continuing to bother the Chelsea winger. The American star has started only four matches in all competitions so far this campaign and only one game since October as he struggles to shake […] 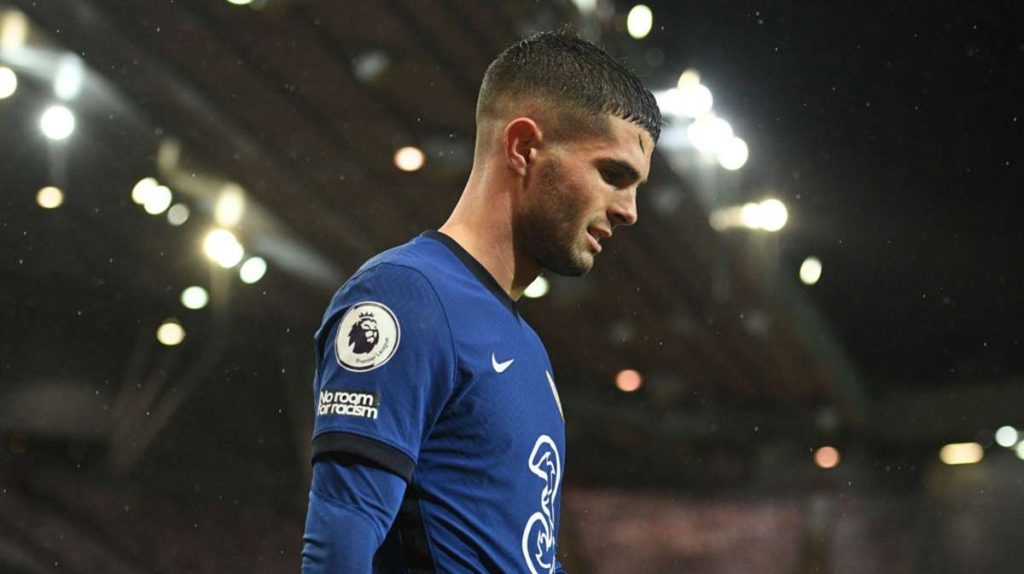