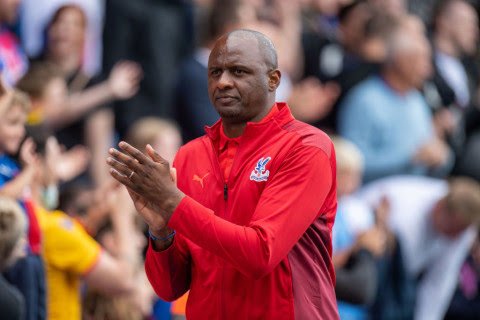 Patrick Vieira believes Chelsea are in contention to win the Premier League after watching the club ease past his Crystal Palace team.

The Blues got their Premier League season off to a winning start with goals from Marcos Alonso, Christian Pulisic and Trevor Chalobah sealing a 3-0 victory over their London rivals at Stamford Bridge.


With Romelu Lukaku still to join the team after his club record move from Inter Milan, Chelsea have been backed to challenge Manchester City for their Premier League crown this campaign.

And having seen his Palace side beaten, Arsenal legend Vieira believes the Blues must be considered one of the favourites.

‘It was a very tough start but obviously we have to play them,’ Vieira said in his post-match press conference.

‘Obviously Chelsea, with the squad that they have, the money they have spent, they will be there fighting for the title. I think Chelsea will be in the top 3 teams who can win the Premier League.’


While Chelsea started their season in a perfect way, Tuchel has suggested his team are trailing behind Manchester City, Liverpool and Manchester United in the title race.

‘We said during the last campaign that we set the bar high and we try to close gaps in the 90 minutes,’ said Tuchel.


‘This is the Premier League, the toughest competition and it is on us, I truly believe we are in the role of the hunters to close the gap to Liverpool, City and United. We have to do this week in, week out.

‘We are not shy to say this out loud that we try to be the best in any competition that we play. There are three teams to close the gap to.

‘We were not favourites for the Champions League, we reached constantly the highest level when it was necessary. This is one competition, the reality is we needed the help last season from Tottenham in the last game.

‘There are three teams who did better in the last season than us so now it is on us to keep calm, work hard and reach the highest level.’

5 months ago
Juventus forward Cristiano Ronaldo was impressed by Manchester United’s grand unveiling of Raphael Varane at Old Trafford. The Red devils have been criticised this week for the delay in officially announcing the £42.7m deal to sign the Frenchman from Real Madrid. However, United made the most of the hold up […] 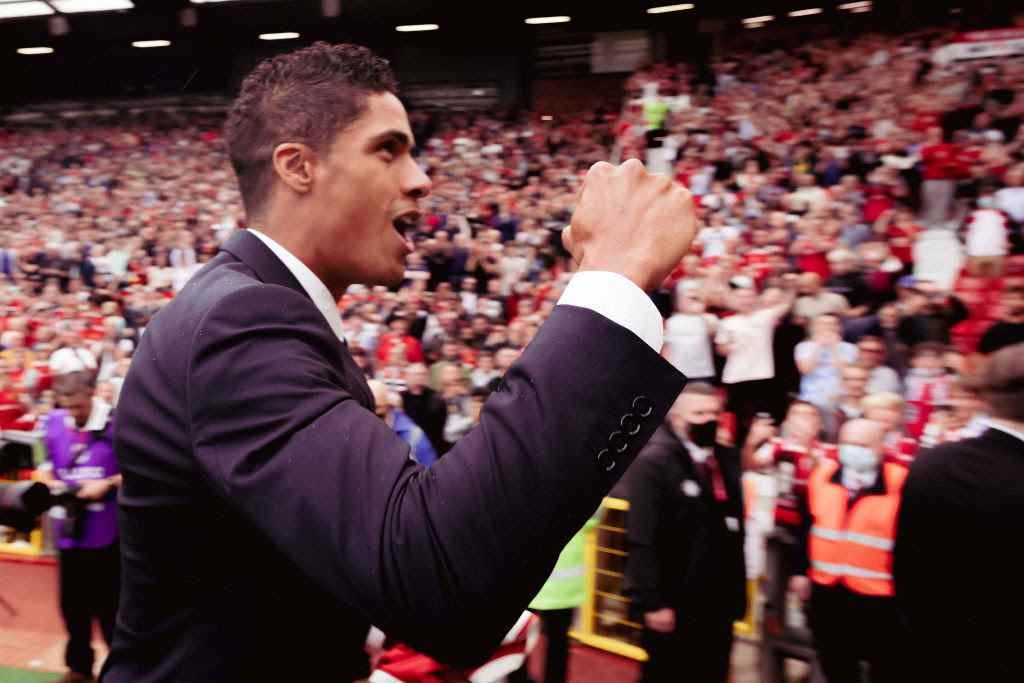