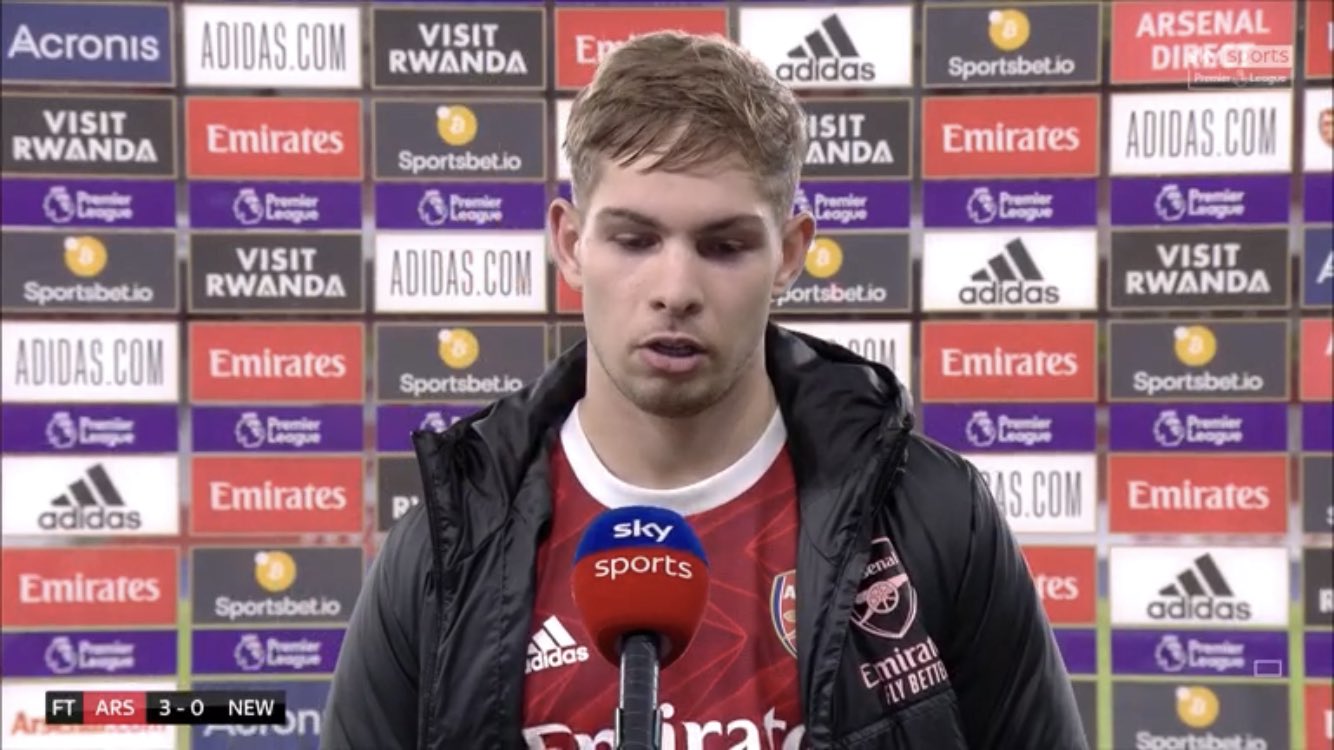 Arsenal star Emile Smith Rowe has welcomed comparisons with Bruno Fernandes and said he looks up to the Manchester United playmaker.

Smith Rowe has been very key to Arsenal’s resurrgence in recent weeks, coming into the team on Boxing Day when the club beat Chelsea 3-1.


Mikel Arteta’s side have not lost any game since then, picking up four wins in the Premier League and recovering from their poor start to the campaign.

The 20-year-old from Croydon has brought creativity to the Arsenal team, which it had been seriously lacking, and his addition is illustrated by the 10 chances he has created since coming into the side.

Only Bruno Fernandes has created as many chances as Smith Rowe in the League over the same period and he is delighted to be talked about in the same breath as the United star.

‘Nah definitely not [bad company to be in]. I look up to him as a player, his stats are crazy,’ Smith Rowe told Sky Sports. ‘The way he plays is really good, it’s obviously a good achievement, I guess.’


Smith Rowe turned in another good performance in the 3-0 victory over Newcastle on Monday at the Emirates, assisting Bukayo Saka’s goal in the second half.

He has hailed Arteta for giving him the confidence and the chance to display his talent. ‘He tells me so much to play free, clear my mind and just be confident,’ Smith Rowe said of the manager. ‘If I make a mistake, to carry on and forget about it.


‘For me, to have a manager like Mikel, he’s played for the club, he gives me so much confidence. ‘I’m really happy to get these opportunities.’

Smith Rowe and Saka are now causing a lot of excitement for Arsenal supporters as they keep players like Willian and Nicolas Pepe out of the team.

‘I think they both deserve to play,’ said the manager. ‘They were really good tonight and I’m really pleased with what they’re doing for the team.’

2 months ago
Manchester United star Paul Pogba apologised to his team-mates in the dressing room after missing a huge chance in the closing stages of their 0-0 draw with Liverpool on Sunday, Metro.co.uk claim. The France international was one of United’s better performers during a poor performance against the Reds, which still […] 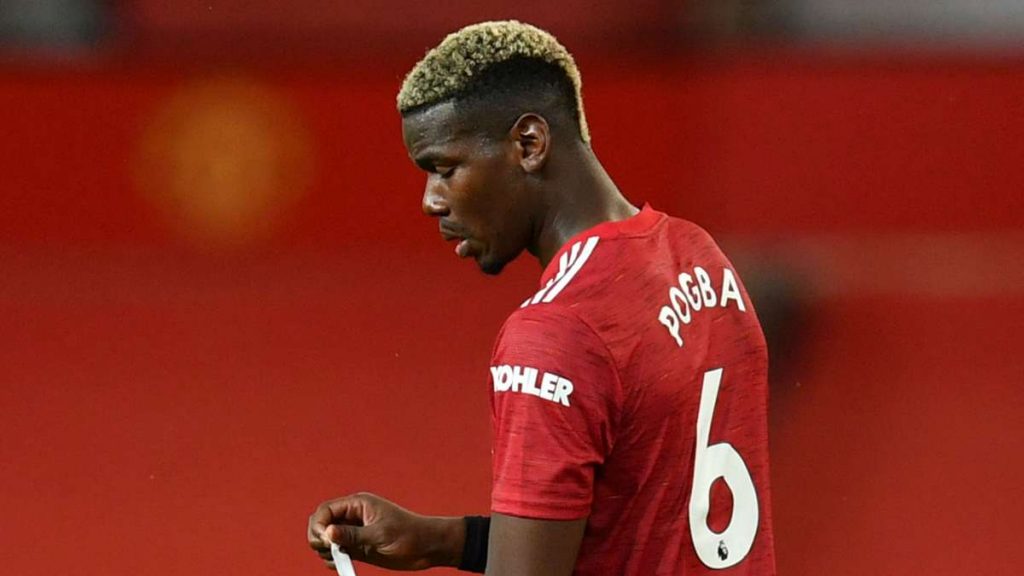