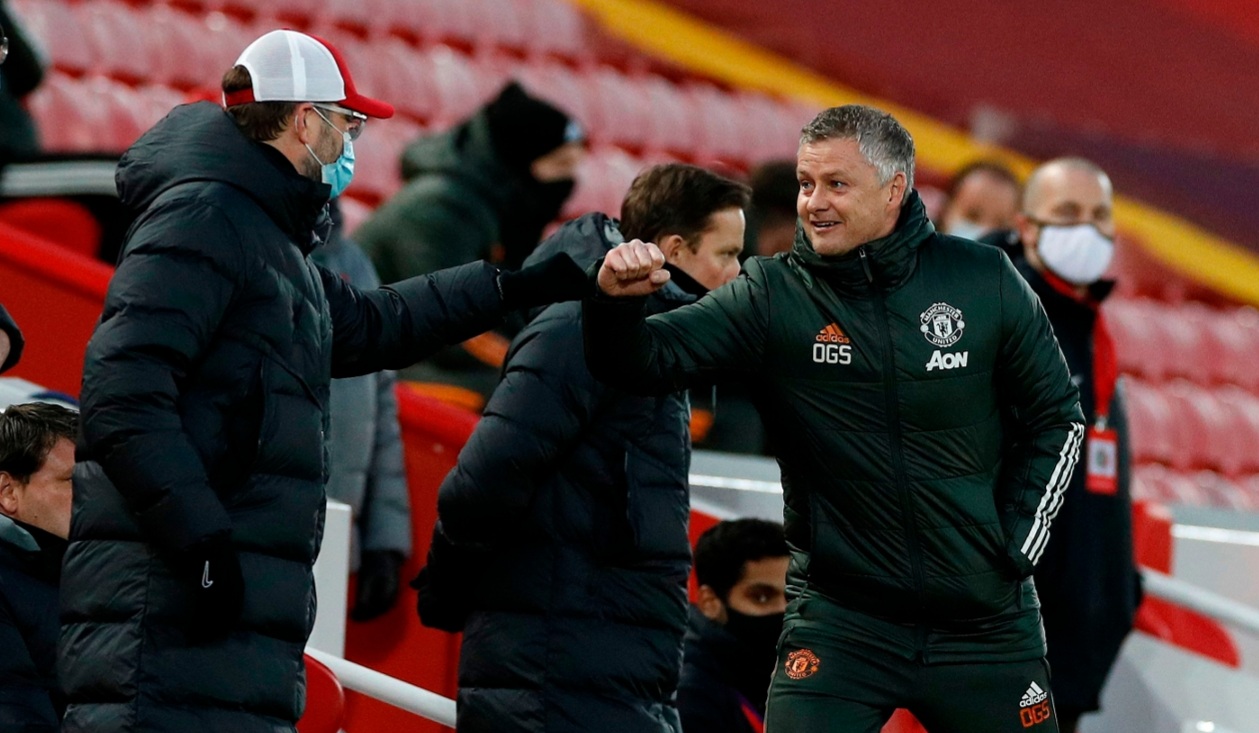 Both clubs played out a dire goalless draw on Sunday to ensure Jurgen Klopp’s side remained three points behind the Premier League leaders – the Red devils.


Liverpool dominated possession but United had two good opportunities in the closing quarter to win the game when both Bruno Fernandes and Paul Pogba were denied by Alisson.

And Solskjaer is convinced that his players have finally gained the confidence they can to end a search for a win at Anfield that has now stretched into six years.

“It showed throughout the game that the belief grew more and more,” said the United manager. “Next time we play them here, for example, after this experience we feel we need to impose ourselves more on the game.


“It was an opportunity missed with the chances we had, but then again we were playing a very good side.”

The two teams will meet again next Sunday in an FA Cup fourth round tie at Old Trafford. And of the latest game, Solskjaer added: “We grew more and more into the game.

“It takes time sometimes when you go away to difficult places like this is against a good team, to impose yourself on the game.


“We didn’t do well enough to cause them problems in the first half. But we defended well, and you didn’t really feel they were going to create too many chances.

“Fair play to them – with two central midfielders at the back and to defend as well as they did, showed their quality.”

2 months ago
Chelsea have made Borussia Dortmund forward Erling Haaland their top summer target and will try to steal a march on other European big sides by offering more than his release clause. The 20-year-old has been in outstanding goalscoring form ever since moving to the Bundesliga and has netted 12 goals […] 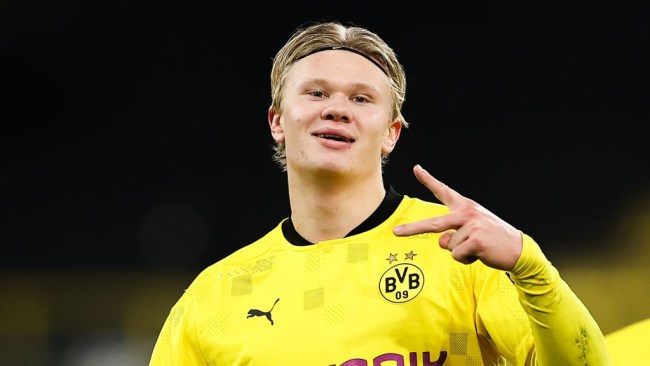