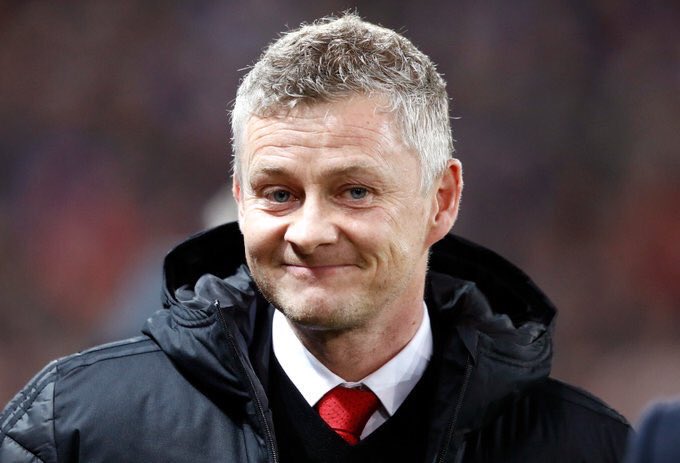 Liverpool are set for their first league title since 1990 as Jurgen Klopp’s team top the Premier League standings by 13 points with games in hand.

“No one really matches Sir Alex in that respect but I would be the first to admit Jurgen Klopp has done a great job at Liverpool.


“At the moment he seems to know what he’s going to get every time he puts a team out, though we are only just past halfway through the season and there are still a lot of games to go.

“If you look at Liverpool now, they have 33 wins and five draws from their last 38 [league] games. That’s 104 points, so it would have been a more than decent season.

“They are doing well, to say the least, and could win a treble this season but let’s see where they are in May. They have a couple of difficult games coming up.”

Klopp, meanwhile, has praised United and believes they will finish in the top four this campaign.

“United have a really good football team, talented and experienced,” he told reporters.“There is a lot of good potential on the pitch.

“I think they will probably qualify for the Champions League this season.

“So, of course they can beat us. But they can only play as good as we let them play.

“If we are at our best it’s difficult for every team. It’s our stadium so we have to make sure everybody knows that.”

One thought on “Solskjaer: Liverpool are not among the very best clubs yet”

Marcus Rashford out for up to three months with back injury

Sun Jan 19 , 2020
Manchester United have been dealt a huge injury blow to English forward Marcus Rashford. Rashford missed the game against Liverpool on Sunday after limping off during the midweek victory over Wolves. Ole Gunnar Solskjaer confirmed he was set for a spell on the sidelines and it emerged during the match that he […] 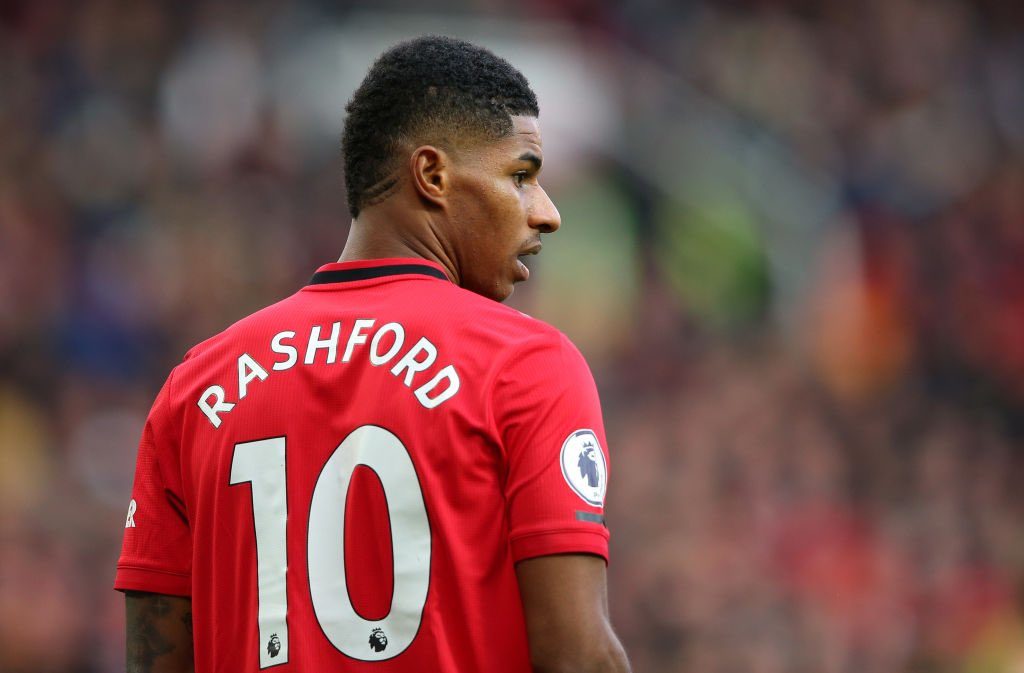