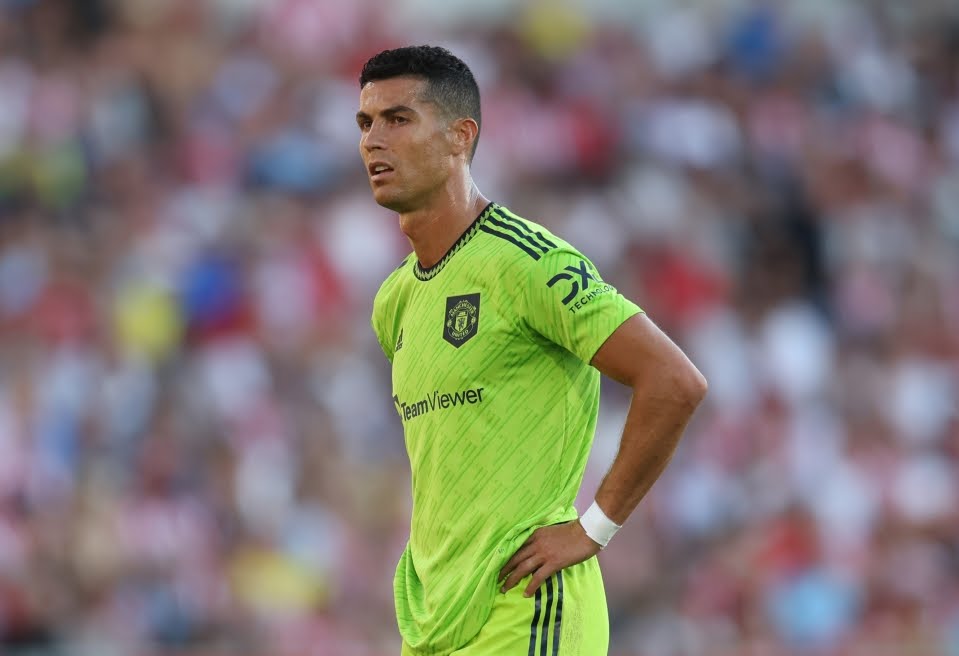 Erik ten Hag has told his Manchester United that he is now open to Cristiano Ronaldo leaving the club this summer, according to reports.

Ronaldo made it clear to the Red devils as early as June that he wanted to leave Old Trafford after just one campaign back at the club – mainly because he wanted to play Champions League football.


United & Ten Hag were quick to go on the defensive and claim that Portuguese legend would not be allowed to leave. But after a further meeting between all parties in July, it was again confirmed to the club that he wanted his future to lie away from United.

Bayern Munich, PSG, Chelsea and Atletico Madrid have all been linked with moves for the Portugal skipper, although some teams have stated publicly they are not in the market for him.


But, Ronaldo’s agent Jorge Mendes firmly believes there are clubs ready to make a move for the player this month – as long as United agree to his departure.

Now, Ten Hag has spoken with the club’s hierarchy and made it clear he feels Ronaldo leaving is best for the team – with tensions growing in the camp after their poor start to the Premier League season.

It’s believed this sentiment is still not shared within the club however, with United owner Joel Glazer against parting ways with United’s most famous player.

Concerns have been raised about Ronaldo’s attitude and impact on the dressing room recently and it looks inevitable that he will leave before the transfer window closes on September 1.


United are ramping up their search for a new striker, meanwhile, and are closing in on signing Atletico Madrid forward Matheus Cunha for a fee of around £42m, talkSPORT understands.

Atletico could be an option for Ronaldo, with Diego Simeone keen on taking the player back to Madrid, while Chelsea also showed interest earlier in the summer.

Ronaldo netted 24 goals for United last campaign and was a silver lining in an otherwise below par campaign for the Red Devils.

6 months ago
Arsenal head coach Mikel Arteta had huge concerns over signing Manchester United defender Lisandro Martinez because of the Argentine’s lack of height. The Argentine star joined United from Ajax in an initial £47million deal this summer but he’s struggled in his opening two games for the Red Devils. Martinez has […] 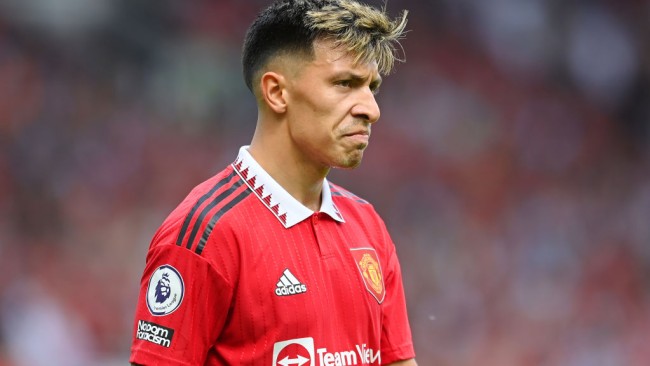