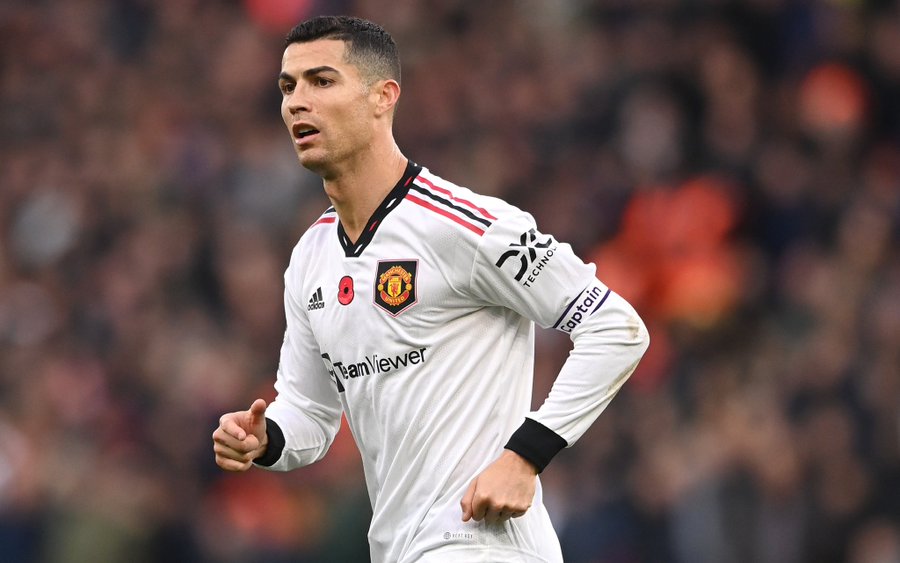 Cristiano Ronaldo has finally been sacked by Manchester United after trashing the club and Erik ten Hag in a bombshell interview.

Ronaldo and United agreed mutually to end his contract seven months early, meaning he will lose out on £16m in wages, United took the decision to terminate his contract after he accused the club of “betrayal” and then declared he had “no respect” for Ten Hag.


Roanldo also accused the club of trying to force him out and said there had been “zero progress” at Old Trafford since he left for the first time in 2009. Sources at United said it had been a “clean break” with the iconic forward now free to join a new club without restrictions.

United released a statement which read: “ Cristiano Ronaldo is to leave Manchester United by mutual agreement, with immediate effect. The club thanks him for his immense contribution across two spells at Old Trafford, scoring 145 goals in 346 appearances, and wishes him and his family well for the future.

“Everyone at Manchester United remains focused on continuing the team’s progress under Erik ten Hag and working together to deliver success on the pitch.”

Ronaldo also released a statement confirming his exit by mutual consent and said: “Following conversations with Manchester United, we have mutually agreed to end our contract early. I love Manchester United and I love the fans, that will never, ever change. However, it feels like the right time for me to seek a new challenge.


“I wish the team every success for the remainder of the season and for the future.”

The news broke as Ronaldo continued his preparations in Qatar for Portugal’s World Cup opening game against Ghana on Thursday. His last game for United was as captain in a 3-1 victory at Aston Villa on November 6.


Ten Hag dropped him for United’s league game at Chelsea last month after he refused to come on as a substitute against Spurs three days earlier.

Ronaldo’s former United team-mate Ferdinand said: “Cristiano obviously did that interview with the mindset that he wasn’t happy and wanted to get out of the club. He made that very clear.

“I think Erik ten Hag got what he wanted in this situation as well. Both parties are happy and we can move on.

“The next chapter for Cristiano? It depends what his motivation is. Play in the Champions League? Money? To continue playing somewhere with a nice climate? “We’ll find out in due course.”

5 days ago
Louis van Gaal has never been shy to profess his love for his wife – but the coach still raised a few eyebrows when he asked her if she fancied a quickie in front of the media. Brazil starting line-up vs Serbia leaked ahead of World Cup 2022 opener Paul […] 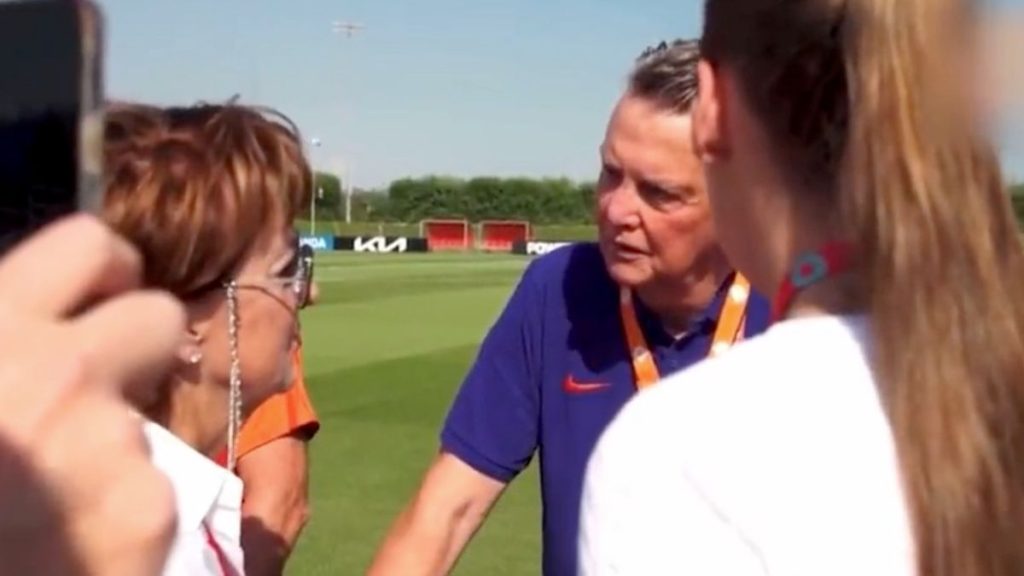