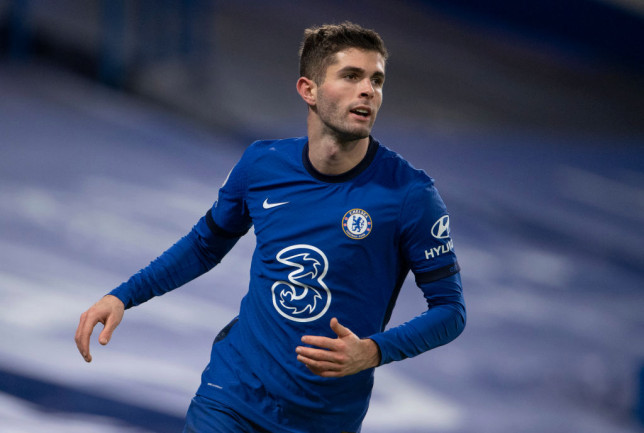 Chelsea star Christian Pulisic is attracting huge interest from Manchester United and Liverpool, with the winger facing an uncertain future at Stamford Bridge.

The American star is yet to start a Premier League game under Thomas Tuchel, despite the German manager giving Pulisic his first team debut in the Bundesliga at the age of 17.


Tuchel apologised to Pulisic after Monday’s win over Everton for leaving him out of the victory against Carlo Ancelotti’s side, while he expressed his sadness that he was yet to give the player a chance to impress.

‘I can say nothing else but good things about him. Maybe his biggest problem is that I know him from Dortmund and I think he started only in the cup games,’ said Tuchel after the 2-0 victory against Everton.

But, with such competition in the wide areas at Chelsea, Pulisic could leave the club if his exile continues and Manchester United and Liverpool are looking at his situation, according to the Daily Mail.

It’s reported Bayern Munich are also keeping tabs on Pulisic but the German club are well-stocked in wide areas after the signing of Leroy Sane last summer.


While it appears unlikely that the blues would want to sell Pulisic to a Premier League rival, Tuchel has bemoaned the size of his squad since joining the club.

It’s clear that he wants to cut down the size of the team this summer and Pulisic could fetch around £60 million in the transfer market.


Pulisic suffered a similar start to life under Frank Lampard, before convincing the manager after around six months at Stamford Bridge that he was good enough to be a regular in the team.

2 months ago
Chelsea’s lack of goals under new manager Thomas Tuchel could stop them from winning the Champions League,  according to Lee Dixon. Chelsea are currently unbeaten since Tuchel’s arrival at Stamford Bridge in January, winning eight of 11 matches in all competitions. The London club have improved drastically at the back […] 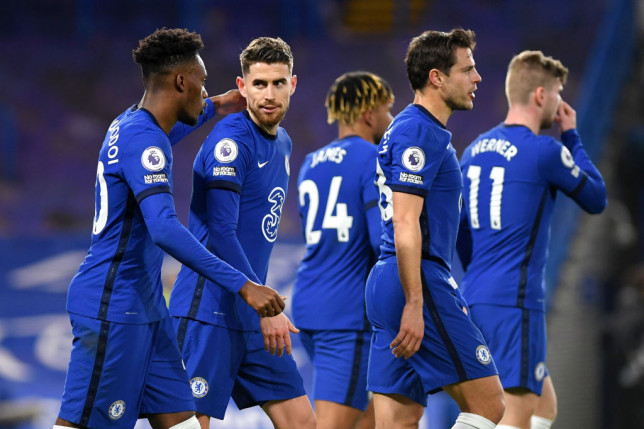