Christian Pulisic has finally returned to training with Chelsea ahead of their FA Cup game against Barnsley on Thursday.


‘Christian has some family issues to solve. Family is always first,’ explained Chelsea head coach Thomas Tuchel. ‘So we decided to give a rest for this game.’

But Pulisic took part in Tuesday’s training and is expected to be available for the cup clash against Barnsley at Oakwell.

Timo Werner was also part of the session after he was substituted in the 2-1 win over Sheffield with a dead leg. Thiago Silva was one notable absentee as he continues to recover from a thigh injury.

Chelsea are hopeful that the Brazil international will be fit in time to face Southampton on February 20. Kai Havertz was also not seen with the Chelsea squad on Tuesday.


After their FA Cup game against Barnsley on Thursday, the blues will then play Newcastle at Stamford Bridge in the Premier League next Monday.

Tuchel has guided the club to three consecutive wins in the league and is yet to be beaten since he replaced Lampard last month.

2 months ago
Antonio Rudiger has hailed the immediate impact of Thomas Tuchel at Chelsea after three consecutive wins, while appearing to make a subtle swipe towards Frank Lampard. After the draw against Wolves in his first game in charge, Tuchel has helped the club to wins over Burnley, Tottenham and Sheffield, and he has started implementing his attacking […] 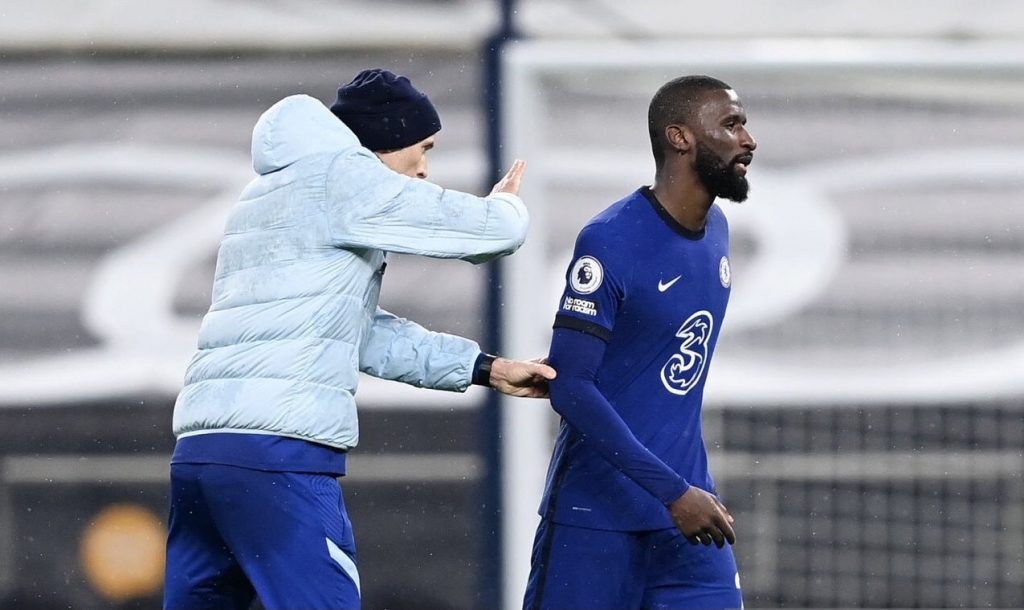