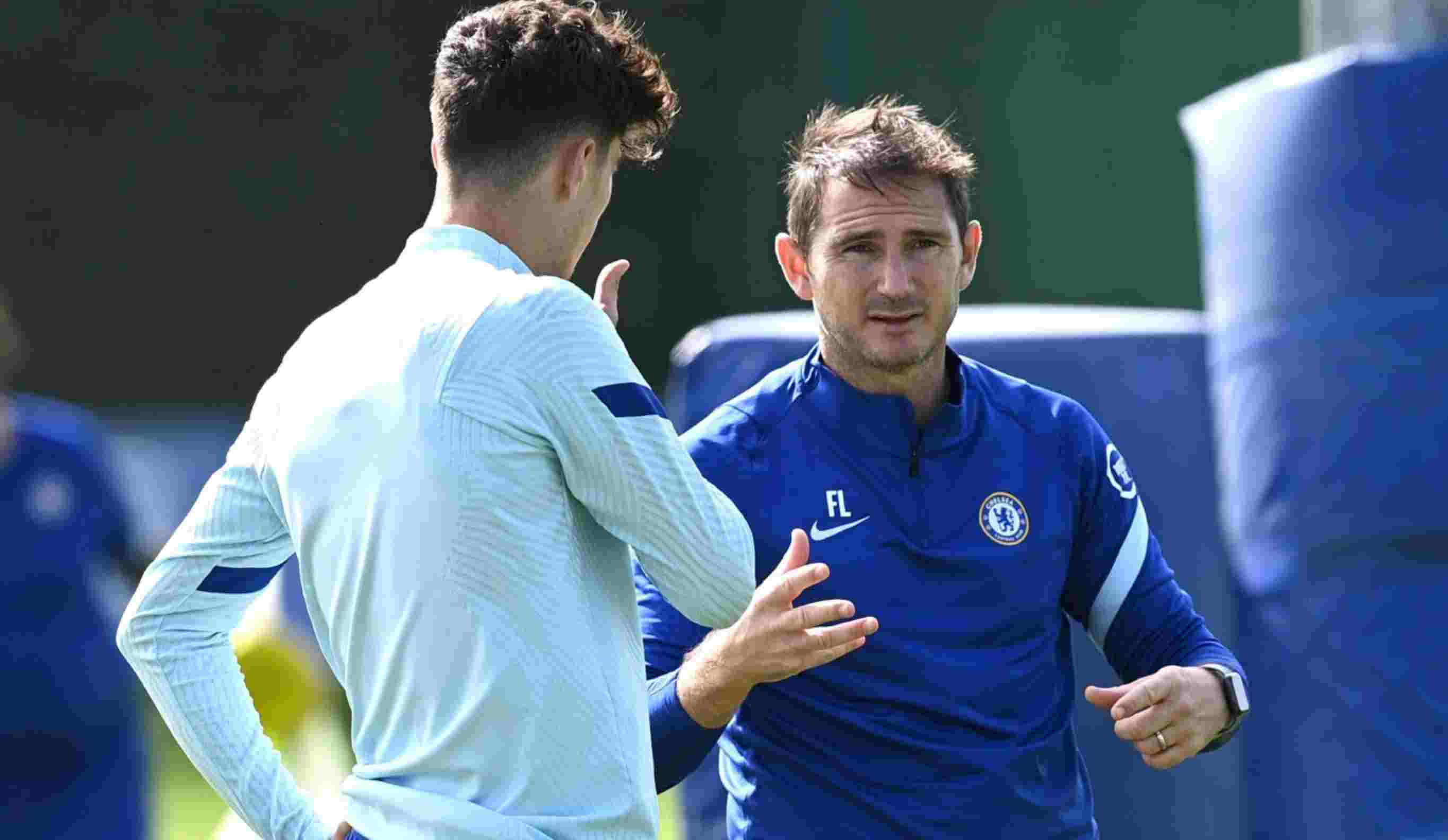 Frank Lampard has ruled Christian Pulisic out of Chelsea’s game with Liverpool on Sunday while three more new signings will also miss the clash.

The American winger was in good form at the end of last campaign, scoring and assisting in a thrilling encounter at Anfield after the league restart, but he picked up a hamstring injury against Arsenal in the FA Cup final.


Lampard had been very optimistic about Pulisic’s recovery back to the team but he had a setback before the trip to face Brighton on Monday and is still struggling.

Ben Chilwell and Hakim Ziyech are still recovering from their own injury issues, while Thiago Silva is lacking match fitness, though Timo Werner is fit to start.

‘Chilwell is not ready for the game, neither is Christian Pulisic,’ confirmed Frank Lampard at his pre-match press conference on Friday ahead of their game against Jurgen Klopp’s side.

‘We hope they will work well during the week. ‘Hakim Ziyech is also not ready for the game. Werner is fit, though.


‘Thiago has been training for the last three or four days, but Liverpool will come too soon for him.’

Chilwell arrived at Stamford Bridge carrying an injury while Hakim Ziyech picked up a knock in the club’s only pre-season friendly game against Brighton – it ended in a 1-1 draw.


None of the quartet are expected to be risked even if fit against Barnsley in the Carabao Cup next Wednesday, though they may be aiming for a return to football action against West Brom on September 26.

Fri Sep 18 , 2020
Arsenal manager Mikel Arteta confirmed Pierre-Emerick Aubameyang will remain as the club’s penalty taker this campaign despite the arrival of Willian Borges. Aubameyang signed a new contract this week, committing his long-term future to the club, and helped Arsenal get off to a winning start to the new Premier League […] 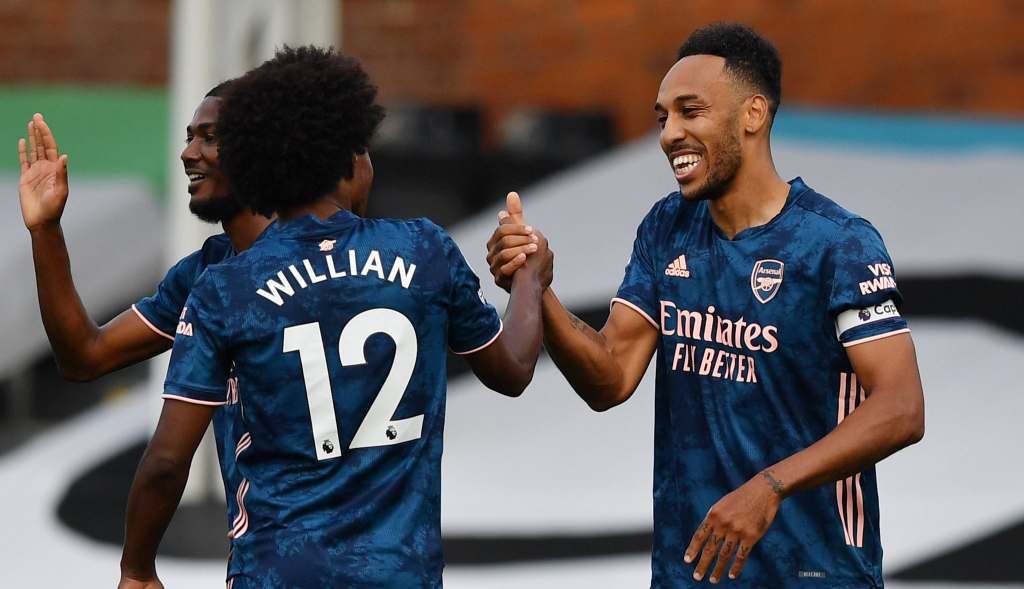