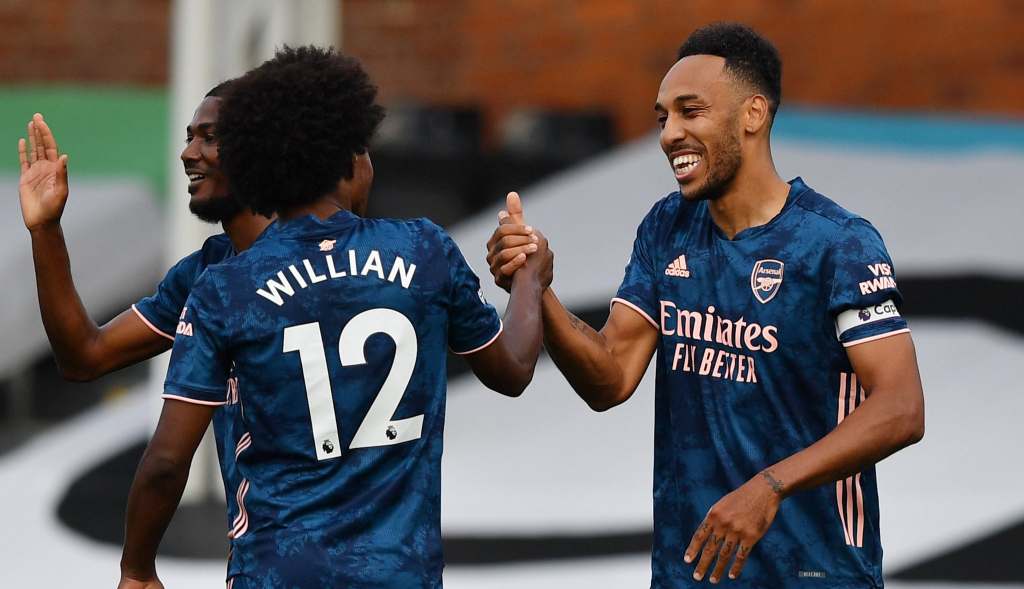 Arsenal manager Mikel Arteta confirmed Pierre-Emerick Aubameyang will remain as the club’s penalty taker this campaign despite the arrival of Willian Borges.

Aubameyang signed a new contract this week, committing his long-term future to the club, and helped Arsenal get off to a winning start to the new Premier League campaign by getting a goal in a 3-0 victory over Fulham.


Willian, who signed for Arsenal on a free transfer from Chelsea, had a hand in all the goals as they ran riot at Craven Cottage and showed he could be an important player as Arsenal look to make a top-four finish.

His move to the Emirates raised the question over whether he would be the player tasked with taking penalties this campaign, after proving himself capable of the same duty at Chelsea.

But Arteta said that Aubameyang would be the man to take spot kicks, should Arsenal win a penalty against West Ham this weekend. ‘Yes, Auba will start taking the penalties,’ the Arsenal boss confirmed.

Arteta added: ‘Obviously I knew what was coming so I was bit more relaxed, but I am really pleased to have convinced Auba to stay at our club as well in the terms that we have done, and with the passion and determination that him and the people around him showed to stay at our club, how happy they are with what we have achieved and as well really pleased to see the reaction of everyone, firstly here at Colney at our club and as well our fans, to keep him.


‘It is enjoy able to work with him, I think we have a really transparent relationship.

‘We have been really clear with each other on what we were trying to do, how big Auba was to my plans for now and for the future and the way he trains, the way he behaves himself and the way he performs is exactly what I want from him. I want him to do that consistently for the next few years.


‘I think the big reason Auba is staying is because we have an incredible football team, football club, we have some fantastic people working here and because he feels how much love he has from the fans.

‘I played my part, which is part of my job, to try to explain to him what we are trying to do and how important he would be while we are building and that is it.

‘The club has to take credit for that and the people who have been able to put a project and a package to him to stay at the club.’

4 months ago
Mikel Arteta believes Gareth Bale is still one of the best in the world and his return to Tottenham makes Arsenal’s Premier League aspirations even much harder, while Lampard also spoke gave his view on the Welshman. Bale touched down at Luton Airport on Friday along with Real Madrid teammate […] 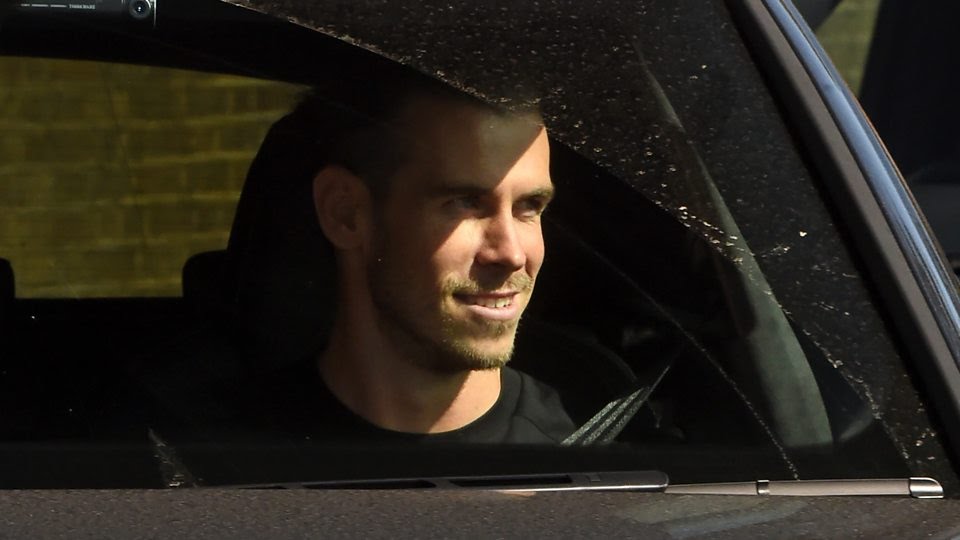