The agent of Lyon star Nabil Fekir has revealed that the France international could still join Liverpool this summer.

Liverpool have been linked with Fekir for several weeks and were on the brink of completing his transfer only for a £53million deal to be suspended earlier this month.


While Fekir is understood to have agreed personal terms with the Liverpool, Lyon have confirmed that the Frenchman will be staying at the club ahead of the 2018/19 season.

However, Fekir’s agent, Jean-Pierre Bernes, has given Liverpool hope of landing the 24-year-old.

Asked about Liverpool’s move for the France international, Bernes said: ‘Um he didn’t sign because um… it is not over!
‘This is not the end of the story.’

In an official statement this month, Lyon claimed that Fekir’s transfer to Liverpool was off.


‘Lyon is announcing that the negotiations with Liverpool and Nabil Fekir for the transfer of the Lyon captain have not succeeded,’ the statement read.

‘And Lyon have decided to put an end to the negotiations tonight at 8 p.m.

‘Although Liverpool have been Nabil’s priority among a number of offers from ambitious clubs, Lyon are overjoyed that they can count on the presence of their captain, who will be a significant part of their 2018-19 season as they enter the Champions League after finishing in third.’ 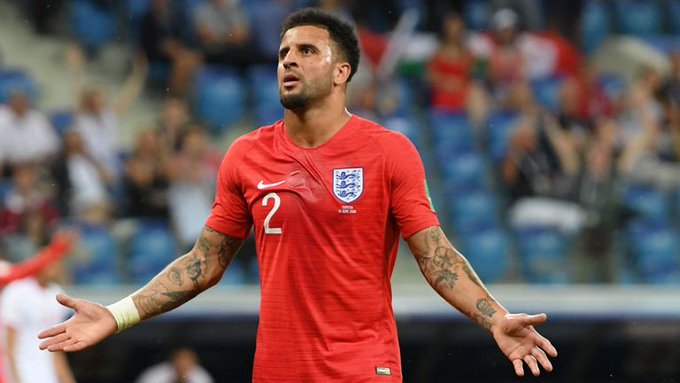