Eden Hazard has refused to commit his future to Chelsea and has opened the door to a summer move by telling Real Madrid “if they want to buy me, they know what to do”.

The Belgium international, who is currently away on international duty, has long been linked with a big-money transfer to the Santiago Bernabeu.

Those at Stamford Bridge had been hoping to end the speculation but no contract extension has been put in place.


Hazard is waiting to see what the summer holds for Chelsea before making a decision on his future, with uncertainty on the future of manager Antonio Conte.

When asked again on the Madrid rumours by L’Equipe, Eden Hazard said: “I do not want to talk about transfers right now. I have been asked so many times about that. I am focused on the World Cup.

“But, as I said before, I won everything in London except the Champions League. If I’m here in my career, it’s thanks to Chelsea.

“It would be too easy to say: I want to leave because I have done everything. It is for that before everything that I would really like to know what will happen at the club next year.


“I am waiting to see if the coach stays or leaves.

“If I stay, it will be because the team will be better than the season we have just had. I do not want to stay if we are less good.

“Real Madrid can interest me, everyone knows it.

“But if tomorrow this club does not want me, we will not talk about it anymore.

“If they want to buy me, they know what to do.
“Go there for the sake of it… no. It takes a project. I still have a project in Chelsea. If I have a good World Cup, things will be easier.”

However, Hazard still has two years left to run on his current deal at Stamford Bridge.


He has been in talks regarding a new contract, but his father revealed in December that one offer had been rejected.

Thierry Hazard told Le Soir : “What I can reveal about Eden is that he refused a contract extension.

“This was so that, if necessary, he could follow the interest of the Real, whom he could see himself playing for.”

Tue Jun 19 , 2018
The agent of Lyon star Nabil Fekir has revealed that the France international could still join Liverpool this summer. Liverpool have been linked with Fekir for several weeks and were on the brink of completing his transfer only for a £53million deal to be suspended earlier this month. While Fekir […] 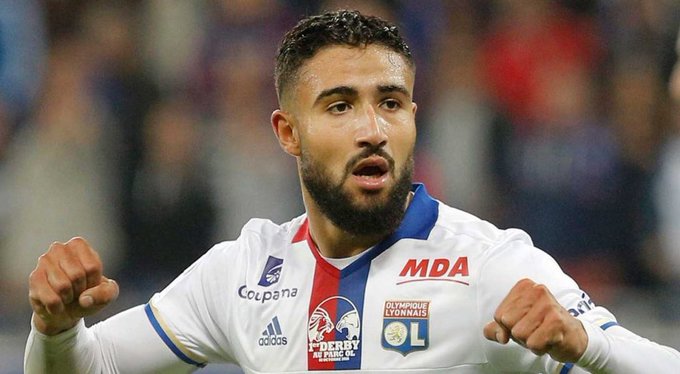