Eden Hazard has reignited the possibility of leaving Chelsea for Real Madrid and says talks over a new contract at Stamford Bridge have stalled.

The Belgium international said after the World Cup that he would consider his future at the London club, though he has enjoyed an incredible 2018/19 season so far under new head coach Maurizio Sarri.


Chelsea have persuaded the likes of Azpilicueta and N’Golo Kante to sign new deals and also hoped to convince Hazard next.

The 27-year-old only has 18 months left on his contract, which could force Chelsea to cash in rather than lose him for nothing, and he has now opened the door to an exit once again.

‘There was a bit of talk [with Chelsea] but then it stopped, now we’re waiting,’ Hazard told French radio station RMC.

On the rumours linking him with Real Madrid, he said: ‘The new coach [Sarri] thinks football like me.


‘The family is in London, I’m also going to be 28. I do not want to have any regrets at the end of my career. It’s a decision I’m going to make, I do not know when, but I’ll take it.

‘You know me, I’ve always loved Real, even before [Zinedine] Zidane, we’ll see what happens.

‘As I said, I’m already finishing this year with Chelsea, I still have a year of contract after this year, we’ll see.’

Tue Dec 11 , 2018
Jose Mourinho refused to answer whether he’s getting the best out of French midfielder Paul Pogba – telling the press: “I don’t like your question.” The Manchester United manager re-signed Pogba from Juventus back in 2016, but the two have struggled to work together professionally over the last two campaign. […] 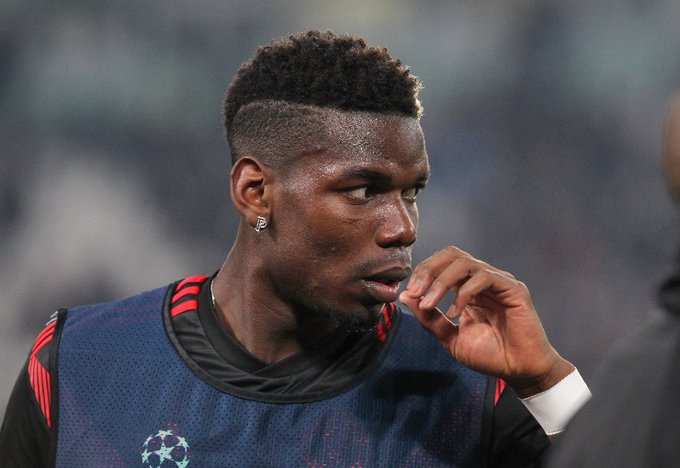