Eden Hazard says he wants to help Chelsea win the Europa League before considering a transfer to Real Madrid.

Zinedine Zidane promised “changes” this transfer summer after returning to Real this month, refuelling reports they will attempt to sign Hazard, who has previously conceded a move to the Bernabeu is his “dream”.

“I’m not working on that right now,” Hazard told VTM News from Belgium’s training camp on Tuesday, when asked about a transfer to Real Madrid.

“I want to shine with Chelsea for a few months and try to win the Europa League. This week I think about the Red Devils [Belgium] and then back to Chelsea. Then we’ll see.”

Chelsea manager Maurizio Sarri has said he is “not worried” about the possibility of Hazard leaving, saying he only wants players “who want to play for Chelsea”.


Hazard, 28, will enter the last year of his current contract at Chelsea next season.


“When I am back at Chelsea I just think about that. I don’t think about what can happen in two, three, four, five months. I don’t know, we’ll see.” 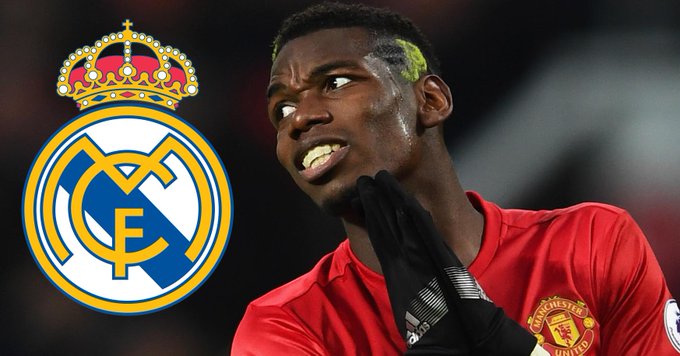