Real Madrid have told Chelsea forward Eden Hazard they will make an offer to sign him in the summer, according to reports.

The Belgium international has already won two premier League trophies at Chelsea but he appears to have his heart set on a move to Santiago Bernabeu.


In an interview with French radio station RMC Sport, Hazard said: ‘I know what I am going to do. I have made a decision.’

The interview took place around two months and the Belgian has since sent out mixed message to the press.

According to the Telegraph, Hazard is expected to tell Chelsea he wants to leave after assurances from Real Madrid that they will make a move for his signature in the summer window.

Chelsea remain hopeful they can convince the Belgian to stay and sign a new deal, but talks over a new deal have not progressed.


The Telegraph claim that close friends of Hazard are convinced he has already made his mind up and will force a transfer from Chelsea at the end of the campaign.

Chelsea manager Maurizio Sarri said Hazard was free to leave the club if he wanted, although the Italian hopes that he will stay.

‘I hope he wants to stay here. He has the potential to be the best player in Europe at the moment.’


If it becomes clear that Eden Hazard will leave, Chelsea will want to sell him for a fee of more than £100m.

The Premier League giant could also attempt to sign Mateo Kovacic who is currently on loan at Chelsea as part of the deal to alow him join Madrid. 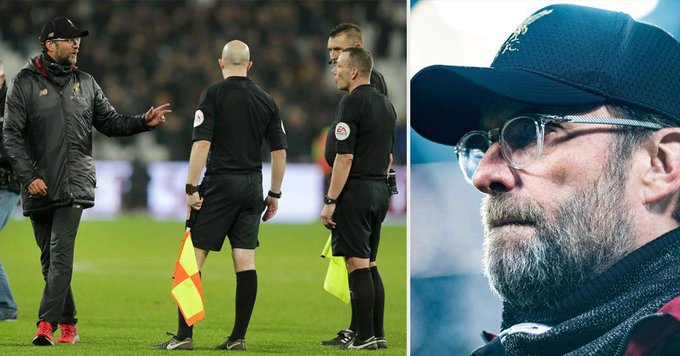