Barcelona are believed to be lining up a deal worth around £100m for Manchester United forward Marcus Rashford, according to reports.

The 21-year-old is likely to lead the line for Manchester United on Tuesday at the Camp Nou in the second leg of the Champions League quarter-final after losing to them last week.


Barcelona hold a 1-0 advantage over the Premier League team and could be prepared to strike an even more telling blow once the summer window opens.

The England international has 12 months remaining on his current contract at Old Trafford, with reports this month suggesting the striker was ‘close’ to signing a £70million deal over five years.

However, the delay in talks means Barca are hoping to take advantage of this. According to the Daily Mirror, The Catalans believe they can steal a march on their rivals Real Madrid.


New United head coach Ole Gunnar Solskjaer sees the forward as important to his future plans, despite reports claiming he will get a £100million transfer budget.

Barca flop Philippe Coutinho is actually a target, with manager Ernesto Valverde likely to encourage the sale to fund moves for his targets.

Rashford is not the only United player linked with a transfer to Spain this summer, with Paul Pogba and Real manager Zinedine Zidane doing little to stop rumours of a monumental move at the end of the campaign.


The 25-year-old has already called it a ‘dream’ to play for Spanish giants Real Madrid.

Wed Apr 17 , 2019
Chelsea are ready to raid French team Lille again after identifying Nicolas Pepe to replace Real Madrid-bound Eden Hazard. The Blues appear to be increasingly resigned to losing the Belgium international this summer window. He has just a year left on his contract at Stamford Bridge and they could go […] 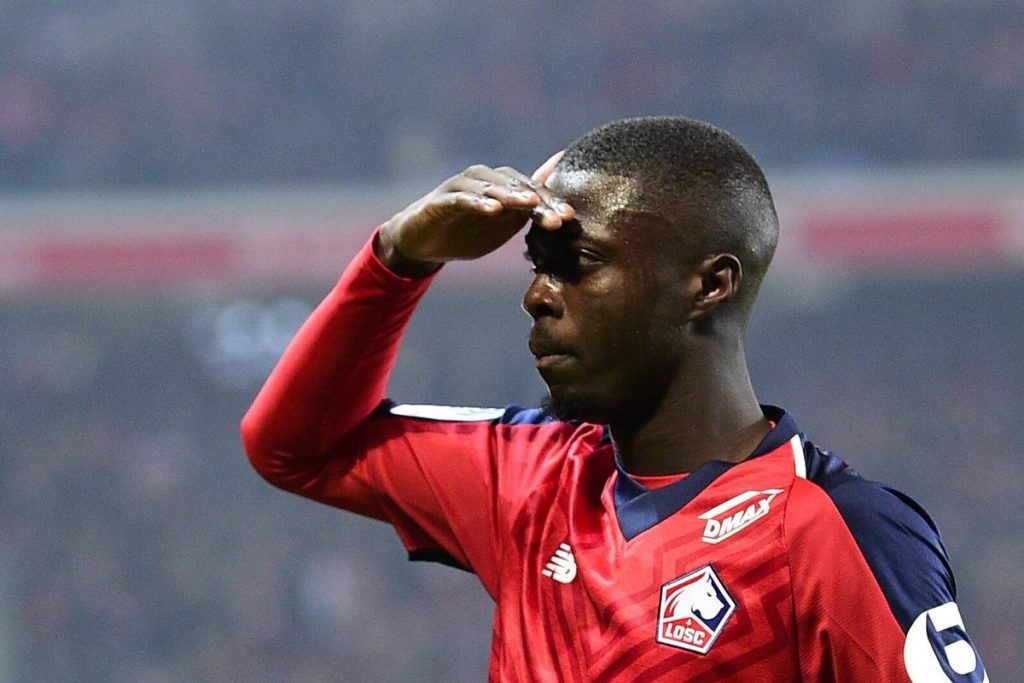