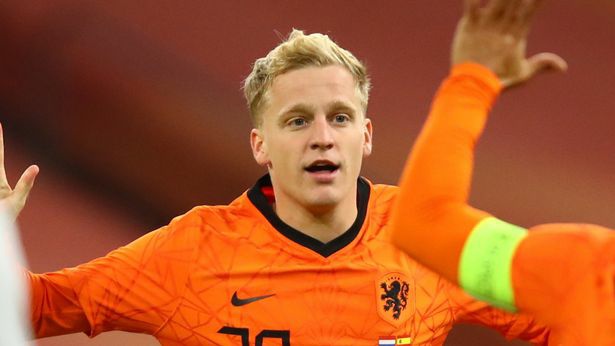 Manchester United midfielder Donny van de Beek has been advised to ‘pack his bags straightaway’ if he doesn’t play in the derby with rivals Manchester City.

The Holland international joined United from Ajax in the summer window, with the club spending £35m on the 23-year-old.


But it’s been a frustrating campaign for Van de Beek, who had to wait ages to start his first Premier League game. Solskjaer started the Dutchman in the EFL Cup game against Everton on December 23, but his last minutes in the league were three days earlier against Leeds United.

Van de Beek has not been given any minutes over the Christmas period, and the press in Holland is very disappointed with the handling of the former Ajax star.

A report in De Telegraaf, via Sport Witness, tells Van de Beek to ‘pack his bags straightaway’ if he doesn’t play in the Manchester derby against City.

There are fears that Van de Beek may even be overlooked by the Netherlands national team for the Euro 2020 tournament if he remains on the bench at the theatre of dreams.


However, Solskjaer has previously defended his decision to play Van de Beek sporadically, pointing out that the player still needs time to settle.

The United manager said: “When players come into a new league, a new team, it’s always going to be a time of [transition]. When Donny has played, he’s played really well.


“I think it says a lot about our depth of quality in the squad that we don’t have to use him every single game because we have other players as well.”

6 months ago
Former Chelsea player Andriy Shevchenko is on Roman Abramovich’s shortlist of managers who could replace Frank Lampard if he decides to sack him, according to reports. The London club have lost four of their last six league games and slipped to 8th place in the table, with a humbling defeat […] 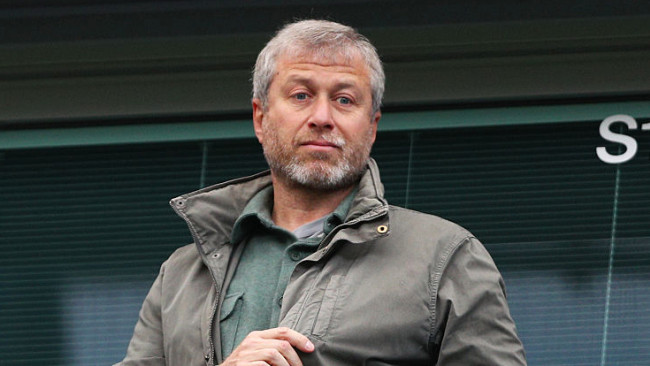